It has been a long eight years for Manchester United fans since Sir Alex Ferguson departed, but finally, the club are in a position to challenge for the Premier League title once again.

The arrival of Jadon Sancho and the potential signing of Raphael Varane are both key moves in the transfer window, but the new deal for manager Ole Gunnar Solskjaer is arguably the most important signing of the summer. With his composed demeanour, he has completely transformed the way the club managed, and now is being backed in the transfer market by owners desperate to make up for their Super League wrongdoings.

"We are more confident than ever that, under Ole's leadership, we are heading in the right direction," said United's executive vice-chairman, Ed Woodward. "Ole and his staff have worked tirelessly putting the foundations in place for long-term success on the pitch.”

It is hard to disagree with that, given the progress the club has made on and off the pitch under his management, even if that elusive trophy has evaded him so far. With the squad he is putting together this summer, it would be a huge surprise if United make it five consecutive seasons without silverware, given the impressive nature of his two-and-a-half year tenure so far.

There are similarities between Solskjaer at Manchester United and Gareth Southgate with England. Both were disrespected as managers before they took the job, both have slowly but surely changed the atmosphere around their sides and both are without a doubt improving things on the pitch. After a whole host of experienced managers came in and failed, these two have stripped things back to basics, and it seems to have worked a treat.

David Moyes faced the impossible task of succeeding Sir Alex with an ageing squad. He has proved since that failure he is a top Premier League manager but at Old Trafford, things didn’t work out. Louis van Gaal was meant to drag United back to the top with big signings, but Bastian Schweinsteiger, Angel di Maria and Radamal Falcao turned out to be flops. 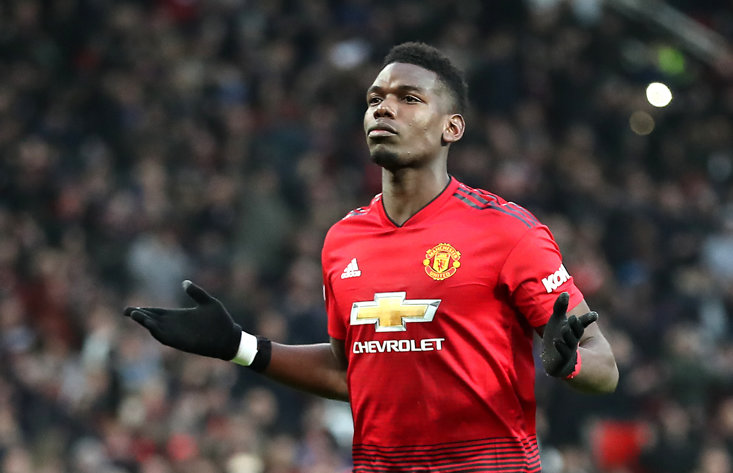 His boring style of play won him no fans, and even an FA Cup win wasn’t enough to prevent him from getting the sack, and Jose Mourinho being selected as his replacement. The less said about his tenure the better. A second place finish, without financial backing, was classed as one of his greatest achievements in the game, but the cracks of his strict regime soon began to show.

The treatment Luke Shaw faced was not only downright disrespectful but also summed up the mood around the club at that time. This was a fractious place to work, not a collective harmonious environment where everybody was striving to achieve the same goals.

Under Solskjaer, the club is united once again, and not just by name. He has healed those divisions and even though we still haven’t seen the best of the likes of Paul Pogba, he is no longer a problem for a club which is evidently heading in the right direction under their Norwegian boss.

Back in the Champions league, they are able to attract the best youngsters in the world, such as Sancho. If Varane joins as expected, their defence will be able to compete with the best in the division, while the attack featuring Marcus Rashford, Mason Greenwood, Edinson Cavani and now Sancho should score a hell of a lot of goals. Oh, and then there is the small matter of Bruno Fernandes, one of the finest midfielders in the world.

United are fourth favourites to win the league, at 8/1, which seems like remarkable value for a side that looks this strong ahead of the season. Solskjaer has transformed this side and now, they are title contenders once again.