Football
Features
The slow death of Messi's Barca career is there for all to see on Instagram
Kris Voakes
18:00, 05 Dec 2020

There they are, the group celebration shots. There’s the training images too. Scroll a little further and there is a happy, smiling Lionel Messi sharing a joke with teammates as they prepare for a big game to come. Between the pictures of him alongside the late, great Diego Maradona, these are exactly the types of images we have come to expect of the Barcelona star’s Instagram feed.

But one glaring difference right now on this most famous of timelines - with 169 million followers -  is that the majority of the Messi smiles come during international duty with Argentina. Check for Barca moments, and it’s hard to source anything in recent months that isn’t simply an image of Messi himself getting the job done. Save for a few touching messages for former Barcelona teammates and close friends such as Luis Suarez and Javier Mascherano, there are no displays of unity or comradeship. The most contemporary image you’ll find of Messi smiling in a Barca shirt dates back to February. And we all know how long ago February feels, right?

And that says it all. For Messi’s Instagram, read Messi’s career right now. Whereas once, carrying the hopes of the whole of Argentina was burdensome, to the point that he all-but retired from international football on two different occasions, national duty now provides his moments of light relief. These days it is life at Barcelona which is the drain. 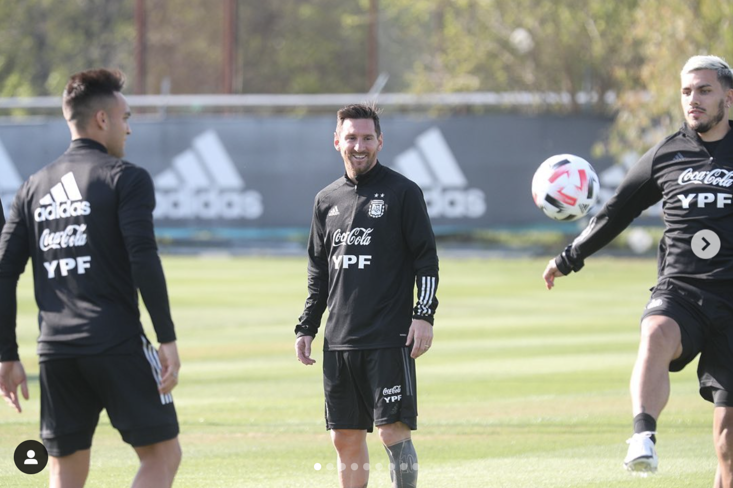 Following his transfer bombshell in the summer, the club legend remains a very unhappy figure and while some of his issues might have been considered to have been addressed, there is still a very real sense that there is no way back for Messi and Barcelona.

In September Messi said that he would only stay at Camp Nou for the final year of his deal because club president Josep Maria Bartomeu had broken his word by not allowing him to leave on a free this summer. But even with Bartomeu gone following his October resignation, there appears little change in Messi’s mood.

Barcelona are struggling, having collected only four wins from their first nine league games, and their legendary number 10 looks a shadow of himself. Sure, he’s 33 and in need of a tweak in his approach to get the best out of his ageing body, but under Ronald Koeman this Barca side feels like it is set up as much to prepare for life after Messi as it is to get points on the board in La Liga. 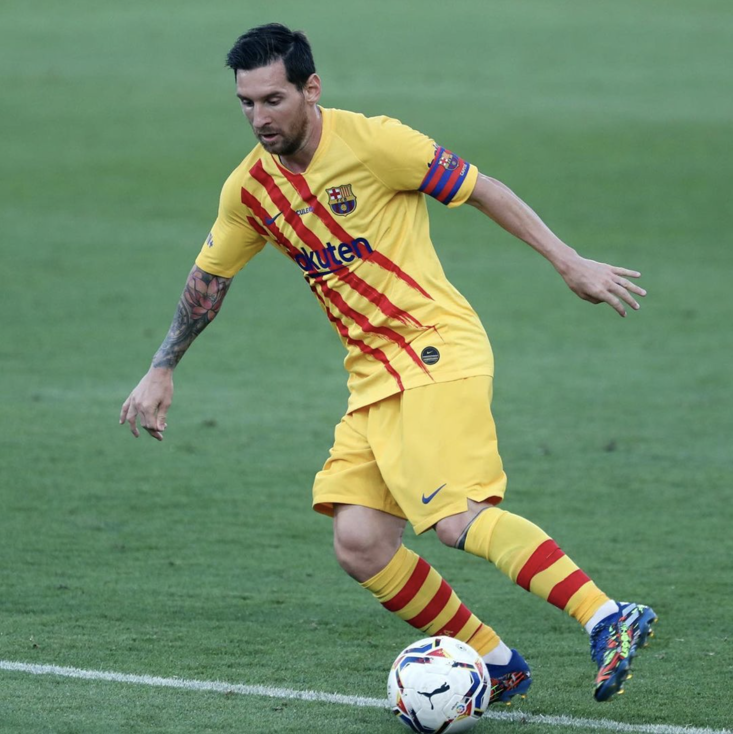 Leo looks forlorn, disinterested even. We’ve never seen him like this before. He has accepted Koeman’s decision to rest him in recent fixtures despite having previously become known for demanding the opportunity to play whenever it presented itself. And his 90-minute shifts in Argentina’s World Cup qualifiers this season have only underlined that his Barca absences have not been about resting his legs either.

Clearly, the situation is going to come to a head when his contract runs out next summer. But in the meantime it just feels sad watching what are probably Messi’s final days at Barcelona play out like this. A player and a club who seemed to gel so perfectly for so many years now find themselves becoming increasingly estranged.

After two decades, 743 games, 641 goals, 10 league titles, four Champions Leagues, 34 major trophies in total and six Ballons d’Or, this is a story which deserved a better ending. But what we’re stuck with is somebody who looks like Lionel Messi, turning out for a team that looks like Barcelona, yet with that unbreakable bond now shattered. What a shame it’s ending this way.