The Betfred Super League is back! Friday brings the first two games of the new season as rugby league’s marquee competition returns after a testing 2020 campaign which ended with the most incredible of finishes as St Helens beat Wigan Warriors in that epic Grand Final.

Ahead of the start of the new season, The Sportsman brings you a club-by-club guide, complete with expert opinion from former Great Britain stars Paul Sculthorpe and Adrian Morley.

Here’s part one of our two-part rundown… 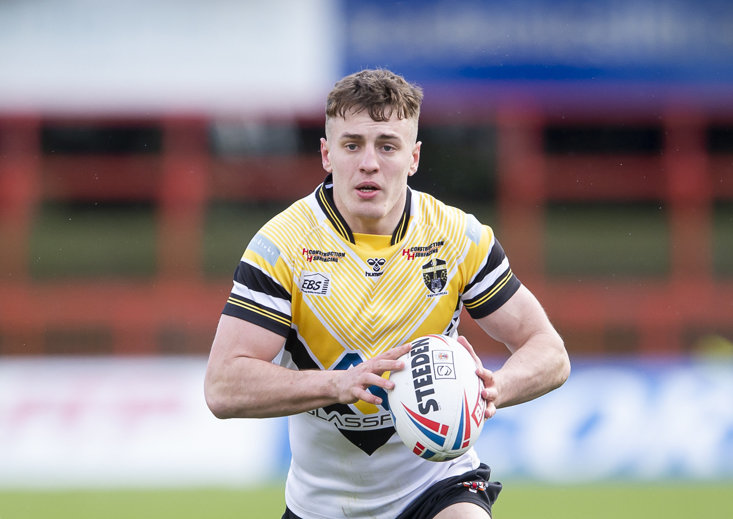 Cas will be hoping to bounce back after a difficult 2020, but the announcement that Daryl Powell will leave at the season’s end after more than eight years at the club means that there might well be an ‘end of an era’ feeling at the Mend-A-Hose Jungle in 2021.

Scully’s Take: “It’s a big year for Cas, they’ve had disappointments last year, they’ve got some great up-and-coming young players, and Jake Trueman’s the obvious one that stands out. Niall Evalds is a cracking player, I’m a big fan of Niall, I love everything that he did at Salford. That’s a massive signing for Castleford, he adds that strike and he’s got blistering pace.” 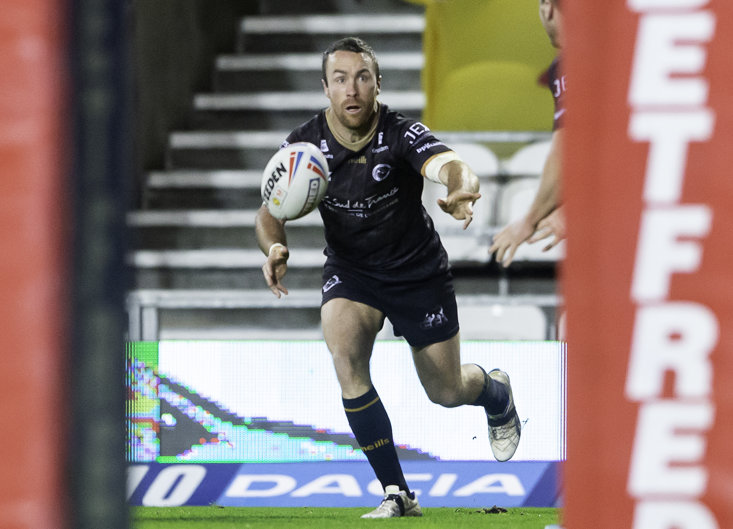 As ever, the factor of travel will have some say in the Dragons’ fortunes, particularly in a Covid-affected season, but the additions of Dean Whare, Mike McMeeken and Gil Dudson will bolster them. They also ought to benefit from star half-back James Maloney having had 12 months to settle in now in the south of France.

Catalans full-back Sam Tomkins: “We’re really excited. We’ve got a much younger squad this year than we had last year, a few senior players that have done a great job for the club for a long time moved on, and that’s meant that some of the young kids have got a chance this year to get a few games under their belts.” 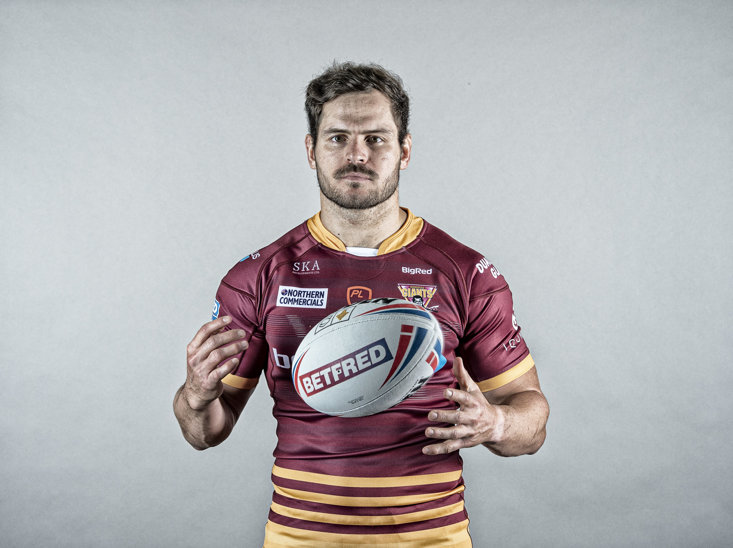 Ian Watson’s arrival from Salford as head coach was the biggest move made by the Giants in the off-season. The former half-back had taken the Red Devils to a Grand Final and Challenge Cup final in successive seasons and had been linked with much bigger clubs than Huddersfield.

Moz’s Take: “I don’t think we’ll see the best Huddersfield team at the start, it’s a new coach and lots of new personnel so it will take a bit of time. But I think halfway through the year they’ll be hitting their straps and they’ll be up there, and they’ll be a match for the big boys. There could be another Huddersfield Giants play-off team there.” 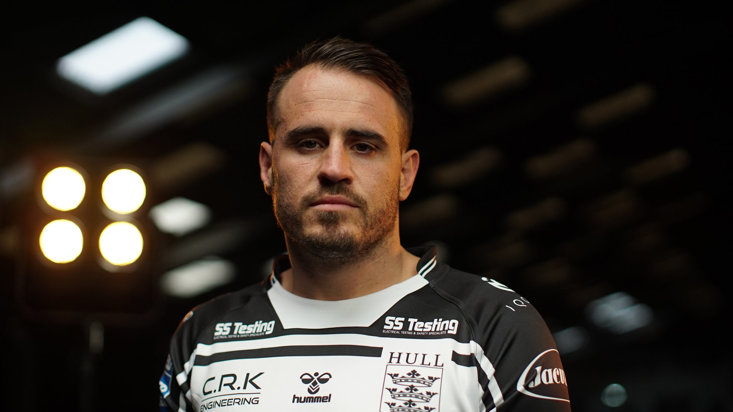 The addition of former State of Origin half-back Josh Reynolds could be a massive boost for a Hull side many are expecting to have a transitional year in 2021. Much will be decided by the readiness of many of their younger squad members to fill in once injuries hit in Brett Hodgson’s first season in charge.

Scully’s Take: “Maybe they needed a new face, and somebody being ruthless. I think Brett’s got to be ruthless to get success to Hull FC. Brett will be aiming to show that consistency because we know on their day that Hull FC are capable of beating anybody. Jake Connor needs to step up this year, he needs to take some responsibility. He’s got all the ability in the world but he’s got to do it for 80 minutes every week.” 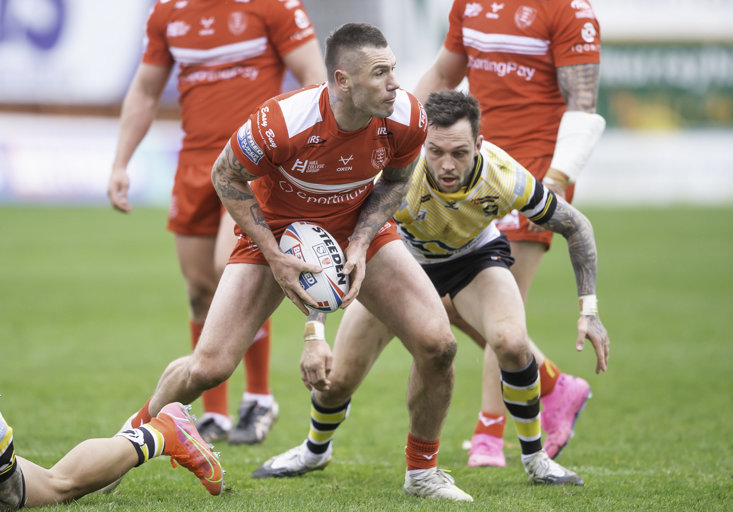 Rovers have attracted some decent names to the squad after their 2020 struggles, with legendary England winger Ryan Hall coming in from Sydney Roosters and the likes of Korbin Sims, Albert Vete and Brad Takairangi also joining Tony Smith in east Hull. Their biggest target this season will be to stay in Super League for 2022.

Moz’s Take: “It’s great to have Ryan Hall back over here, he’ll be happy to be back in the Super League and working under Tony Smith. They’ll probably still struggle, if you look at all the other squads in Super League they’ve probably got one of the weaker squads. But I love Shaun Kenny-Dowall and Ryan Hall, and they’ll compete, but whether they can crack the play-offs, I’m not too sure really.” 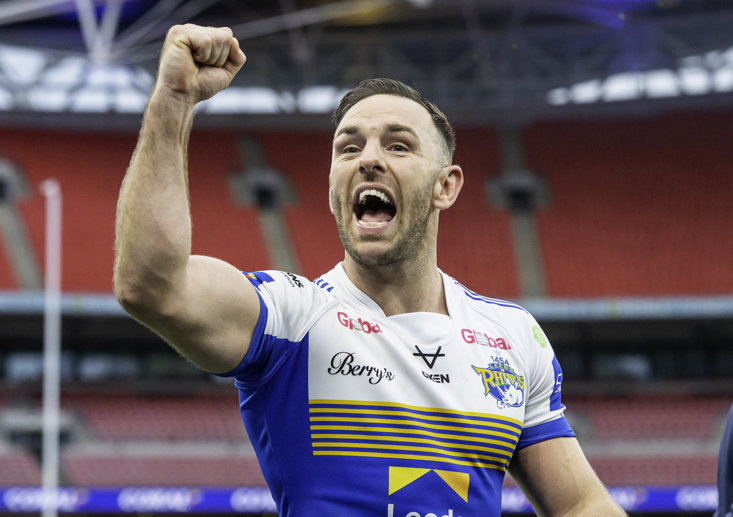 After their Challenge Cup success in 2020, the eight-time Super League champions will be looking to make strides in the league this term. Bodene Thompson is a big addition, so is Kyle Eastmond’s return to rugby league 10 years after he left St Helens to become an England international in rugby union.

Scully’s Take: “They’ve got that stability now through Richard Agar, and I’m looking forward to seeing how these lads like Mikolaj Oledzki can step up, can he now stamp his mark on Super League to be one of the outstanding props in the game? I don’t think they’re there or thereabouts, I think they’re still in that transition period but they’re going to compete.”