Style
Here's our pick of the five coolest boards to light up the slopes with
Elliott Bretland
09:00, 20 Oct 2020

Sherman Poppen had had enough. So fed up at trying to get his kids out of the house and into the fresh air to give his pregnant wife some peace on Christmas Day, he had an idea. Sure, it was deep into winter but that didn’t mean his two children couldn’t have fun, especially when he created ‘the Snurfer’ - two skis nailed together with wood and aided by a length of cord. Soon all the kids wanted one and, after having the invention patented, more than 1million units were shifted in the mid to late sixties. The snowboard was born.

Fifty-five years on and the snowboarding season is almost upon us again. Whilst winter in the UK doesn’t always bless us with enough of the white stuff to even construct a snowball let alone ride a board down, a whopping half million of us enjoy a winter break every year. With that in mind, some of you might be thinking of giving snowboarding a go this winter and for that you’ll need a new board. Below are our picks for five of the coolest boards out there, for beginners and masters of the slopes alike… 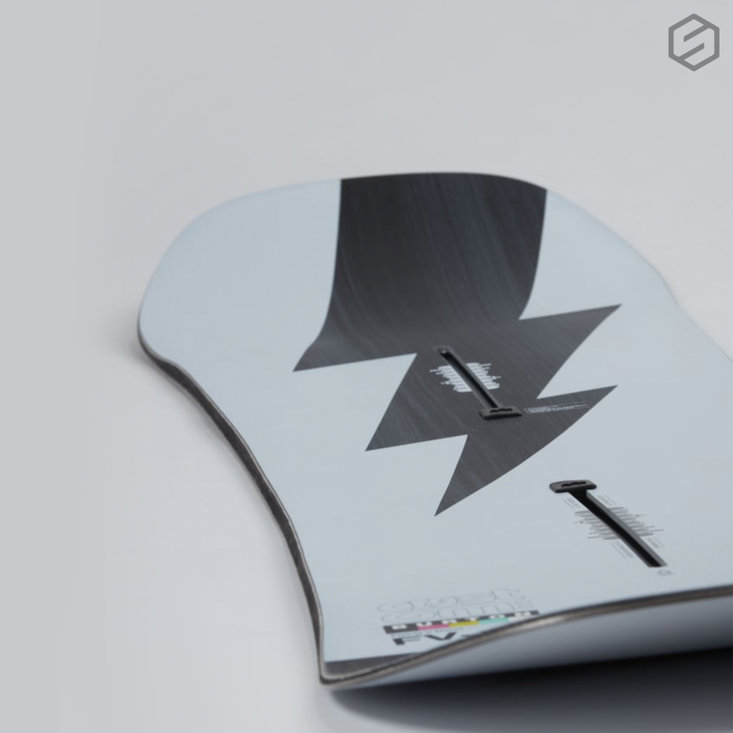 Whether you’re just starting out and getting to grips with the snow or you’re already a whizz on the Alps, this versatile board works for both beginners and experts. The legendary ‘do-everything’ shape which has been a staple of the design since it was first created in 1996, makes for a brilliant ride while the layer of carbon with the poppy wood core means you can up the power of your movement.

This board stands out with an epic lightning bolt, an addition that was thought up by Burton rider Ben Ferguson who wanted his board to be big and bold. Your rides will be electrifying with this cool piece of equipment. 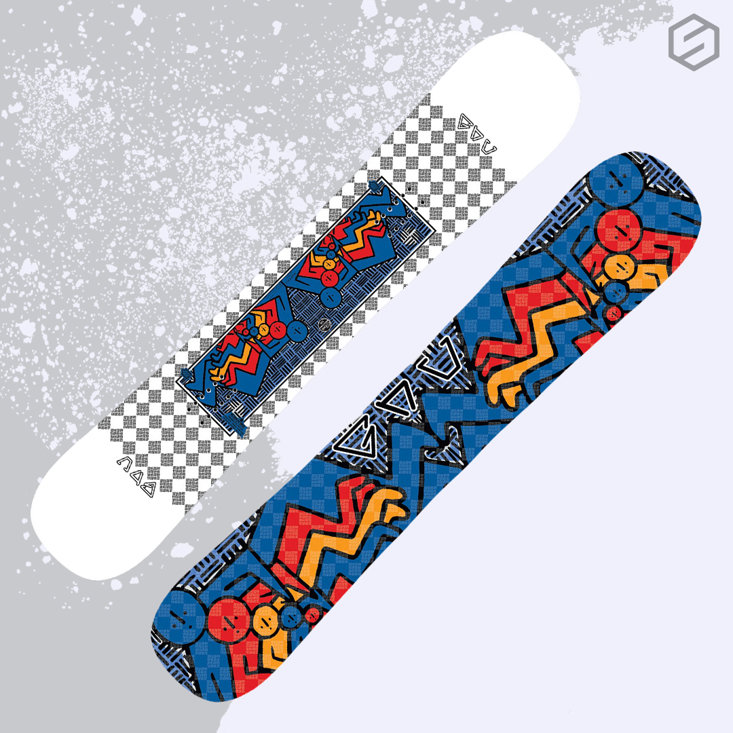 Boasting artwork that reminds us of Keith Haring’s graffiti-like work which boomed across New York in the eighties and nineties, this colourful number will certainly catch the eye, after your skills in the snow have, of course.

Ideal for the mountains and freestyling this board’s asymmetrical layout helps with balance for massive flights and landings. 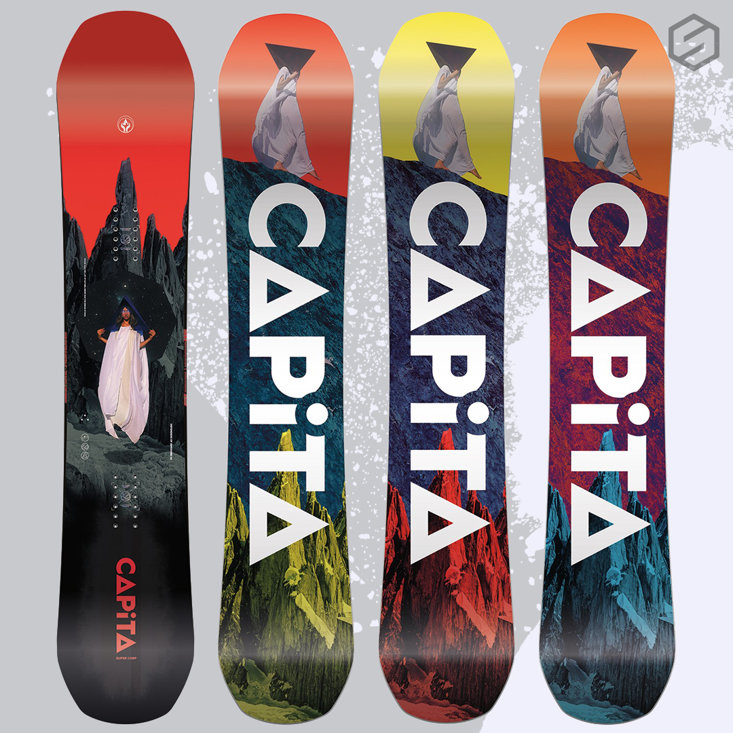 Not only does this have the greatest name out there, sounded exactly like a comic book series, it is an awesome board too. Great for intermediates and experts alike this board will give you perfect jumps and has great riding ability with a traditional camber and is flat underfoot.

The best-selling board of the series, the Dual Blaster Ashpop Core provides the board with energy to enable a better ride for the more experienced snowboarders out there. Did we mention how awesome this looks? 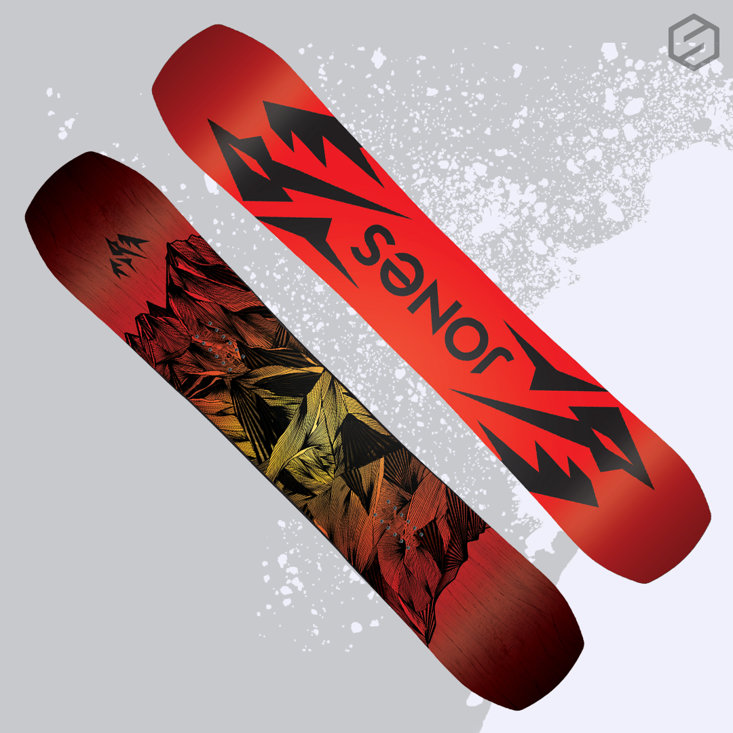 Another one for the masters out there, the Jones mountain twin is one of the coolest-looking boards of 2020. It’s the master of ice, coming with Traction Tech 3.0 to make a doddle of even the iciest terrains.

Packing a CamRock profile and a mid-stiff flex, this Directional twin is perfect for pulling off tricks and impressing your mates. The fact it looks amazing with it’s fiery red design is the icing on the cake and a favourite of ours. 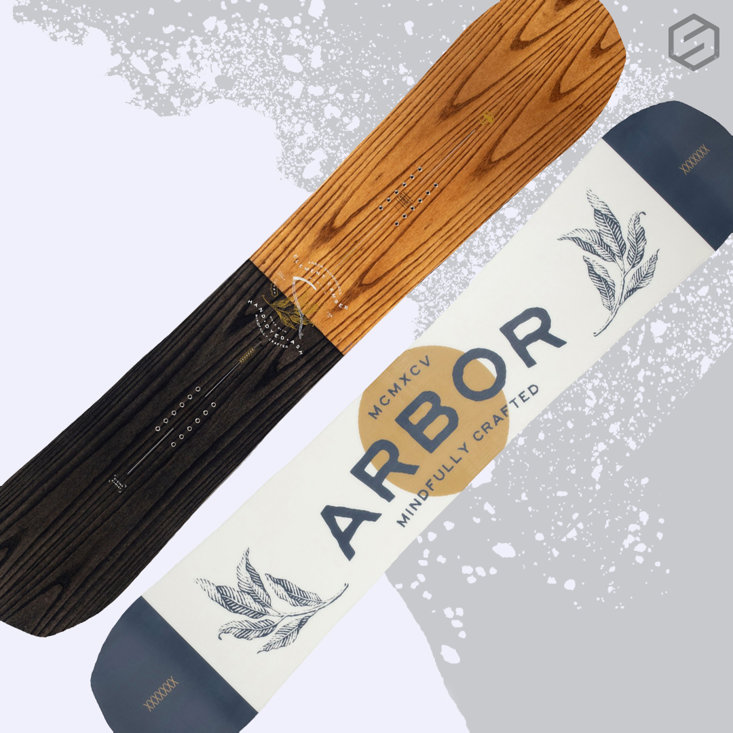 A brilliant all-rounder, with medium flex and directional twin shape, this is another board you should buy if this year is your first foray into boarding.

If you’re all about having fun and getting a feel for the ride as you learn the slopes, it’s not built to send you hurtling at pace, so this would be a wise purchase.