Style
These beauties come from the mind of legendary designer Tinker Hatfield
Ross Brown
13:03, 20 May 2020

Tinker Hatfeld is Nike’s legendary designer and an entry in the 1998 edition of Fortune Magazine’s “100 Most Influential Designers Of The 20th Century.” Plus, if you’ve been glued to the Chicago Bulls biopic, The Last Dance, like the rest of us, he’s also the chap behind almost the entire Air Jordan series from the Air Jordan III onwards. And, as well as basketball, he does football (although he calls it soccer, obviously).

The eye-catching safari design you see before you stretches right back to 1987 when Tinker designed the Nike Air Safari , and its transition into football happened in 2010, when Cristiano Ronaldo jogged onto the pitch in his Mercurial Vapor Superfly IIs. Jump forward a decade, and to celebrate the ten year anniversary Nike have released their first look of the Mercurial Superfly CR7 Safari, which lands June 17th.

The changes are subtle, as this is very closely aligned to the original. Ronaldo’s iconic “siii” goal celebration stance and signature are visible on the sockliner (right and left shoe respectively) and the matte finish swoosh design on the toe helps with ball control and traction. As we say, subtle changes, but if it ain’t broke, why fix it? 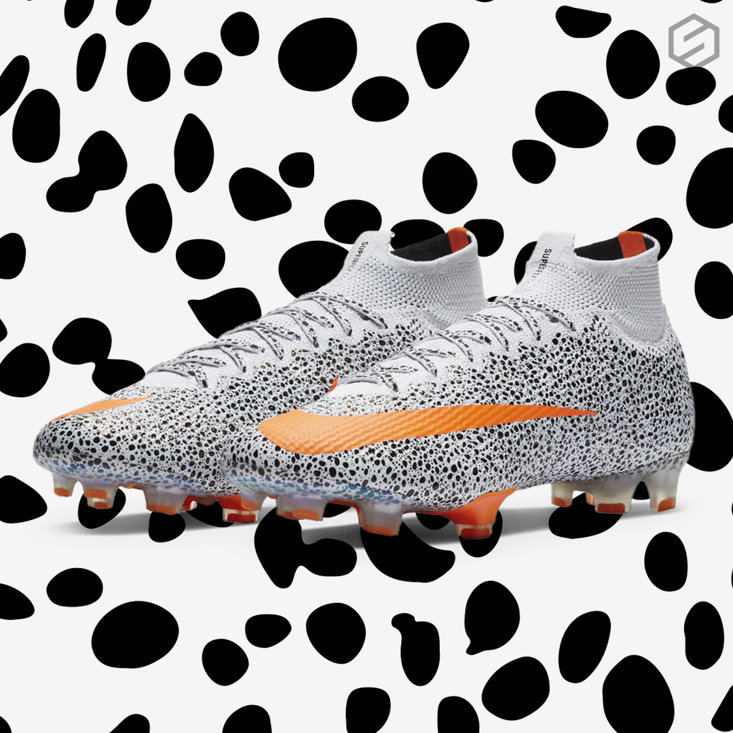 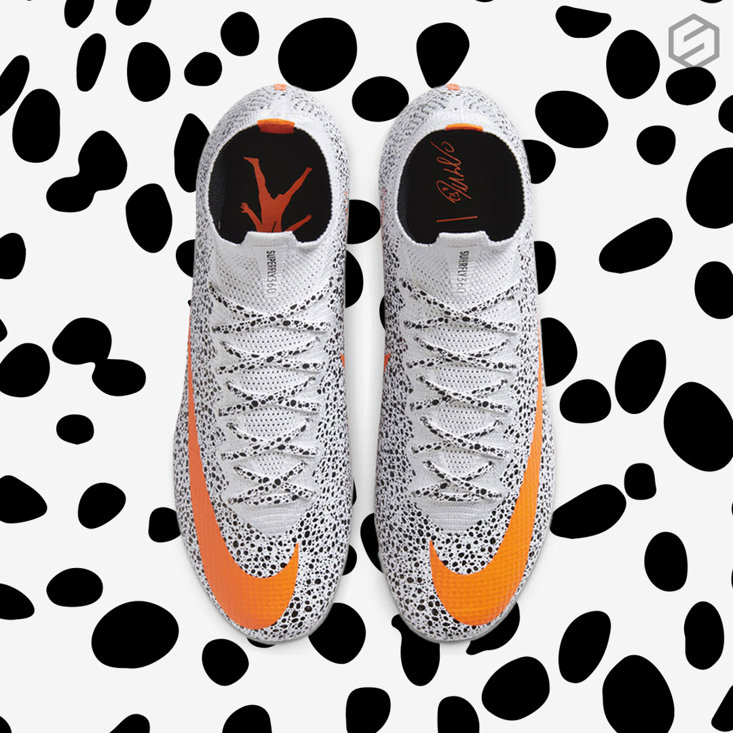 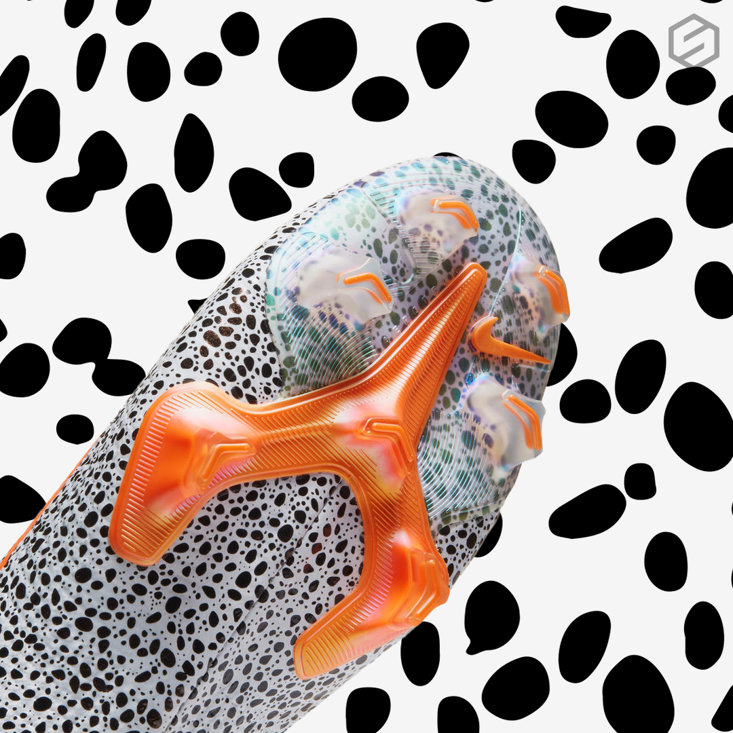