Think of the Happy Mondays and what are the first three words that enter your head?

We’re guessing they might include Manchester, drugs and melons. But one thing we guarantee that didn’t spring to mind, was the word fashion. The Stone Roses, they cut a fine figure back in the day, but the Ryder brothers, Bez and Co? They had all the gear, but it had nowt to with clothes.

The Salford lads were about as interested in fashion as they were in getting an early night. But that was then and this is now. 2020 just got weirder, with the launch of a Happy Mondays-inspired range of clobber from those guys at Palace Skateboards.

This unexpected collection is small in size but huge in cultural significance. The band merged the Manchester independent rock music of the ’80s with the emerging UK rave scene, and helped produce a brand new sound. And yes, they twisted our melons, man...

Saluting their success and importance in the UK music scene, Palace worked closely with frontman Shaun Ryder and dancer-cum-maraca-player Bez, in this collaboration that is an all-out celebration of the band’s uniquely Manchester vibe. 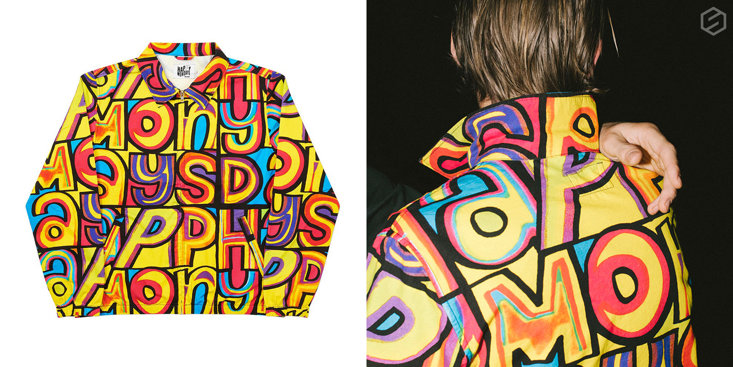 There’s the button-up shirt, with an all-over print bearing an image taken directly from the band’s 1990 video for the iconic anthem Step On. Not surprisingly, this has already sold out.

Next up is a bold all-over-printed Harrington jacket and matching bucket hat (it’s been a while). This is in the style of the band’s Greatest Hits album cover. This one will certainly get you noticed down the shops, only the bravest need apply. A toned down version is available in t-shirt form. 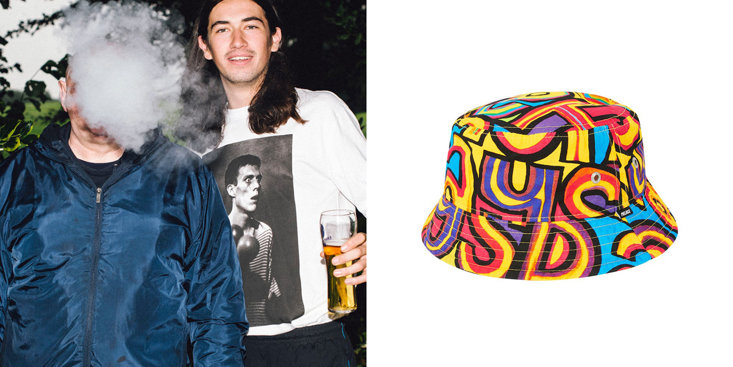 And finally Bez, his bulging eyes and magic maracas, sit front and centre in another t-shirt range, which is available in a number of different colours.

The full collection is available online at palaceskateboards.com and in store.