Style
Exciting and contemporary, British gangster movies have produced some of the coolest looks down the years
Phil Hilton
13:50, 16 Jan 2020

A good British gangster film is always (and we can’t think of any exceptions off-hand) a fantastic store of male fashion icons. Fictional criminals are freed from workplace dress codes, they are not customer-facing, nor do they care whether the people they torture and kill like their trousers – they are the ultimate self-made men.  We are still trying to look like Jack Carter, and he threw his first punch nearly 50 years ago.

Guy Ritchie has always created an exciting, contemporary look for all his caper movies and his latest, The Gentleman, is just hugely entertaining, filled with weird accents, brutal martial arts and, more importantly, loads of amazing clothes for men.

Matthew McConaughey is Mickey Pearson, a drug lord and a man who has been poor but now wishes to project an image of moneyed stability. Costume designer Michael Wilkinson has given Mickey an updated country gent, tweed suit, flat cap look.

McConaughey is nothing short of a slim, scary, fake, Nigel Farage. His look is very tight and the combination of casual tops with the suits tells his story of a man who wants to look like an honest citizen but can’t quite make it. Pearson is a transplanted American playing with British classics, and it looks frankly amazing (don’t think about Farage).

Despite McConaughey’s charismatic skunkpreneur, it is Hugh Grant as the devious investigator Fletcher, who steals the movie. Grant finds a camp, cockney accent from somewhere in his underrated acting toolbox and is gripping as a devious self-server and friend of no one. He wears a brown leather blazer, black roll-neck and dark glasses – a look with more than a nod to crime classics of the 70 and 80s.

The original Minder TV series (ask an old person) featured a tough Dennis Waterman in a very similar jacket. The overall effect is menacing but with a twist of weird and we completely put our money on these car coats becoming a thing.

Honourable mentions also to MMA coach Colin Farrell and his associates who appear to be wearing plaid tracksuits. We’re not recommending anyone try these in real life, but boy do they make an impression – a reference to that strange moment when Burberry checks were taken up by the regular folk of Britain as a means of displaying their new wealth.

Easily the best dressed in the movie is Jeremy Strong – familiar from Succession, the virtually compulsory boxset. He plays a crime kingpin who has elevated himself into a state of complacent respectability. His outfits are all about casual confidence and we wanted all of them. He wears colourful, expensive-looking, Japanese-esque jackets topped with an amazing pork-pie hat; very Tokyo internet millionaire. We *will* be buying the hat.

Inspired by the American skunk growing one (Matthew McConaughey) 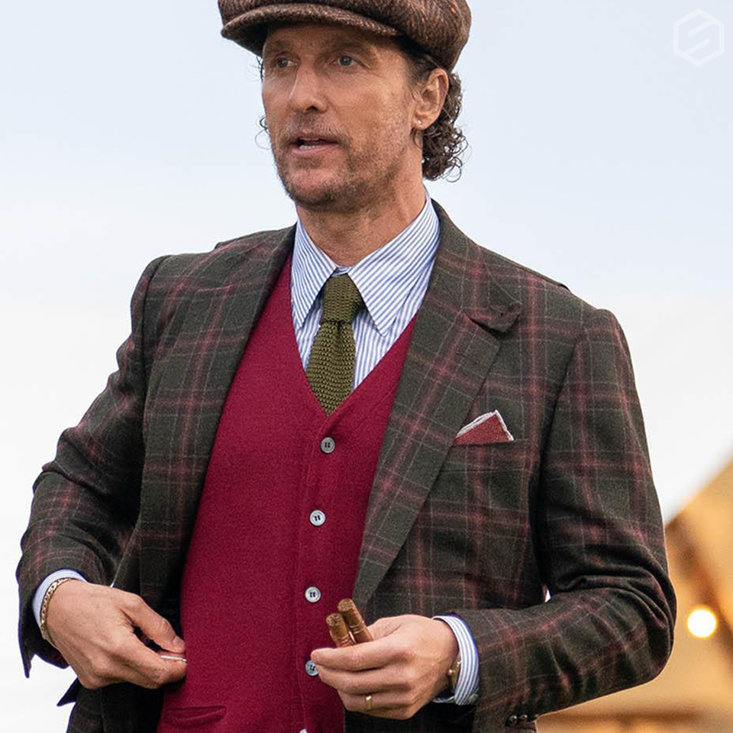 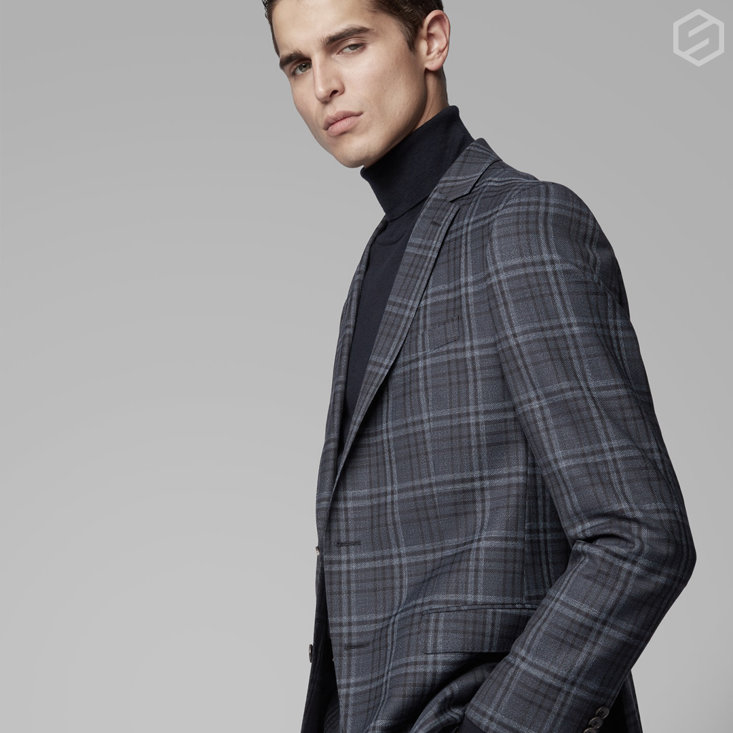 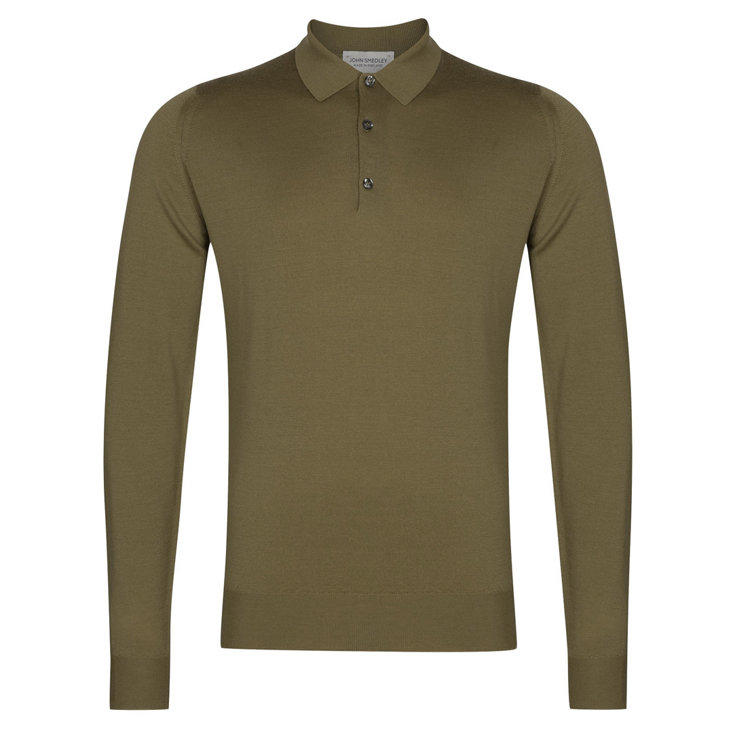 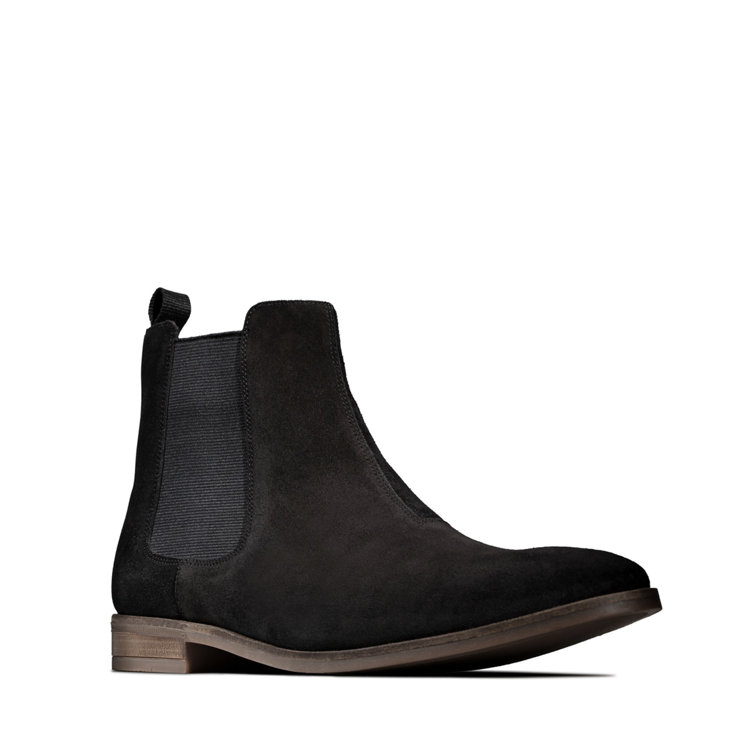 How to look like the devious, slime-bag one (Hugh Grant) 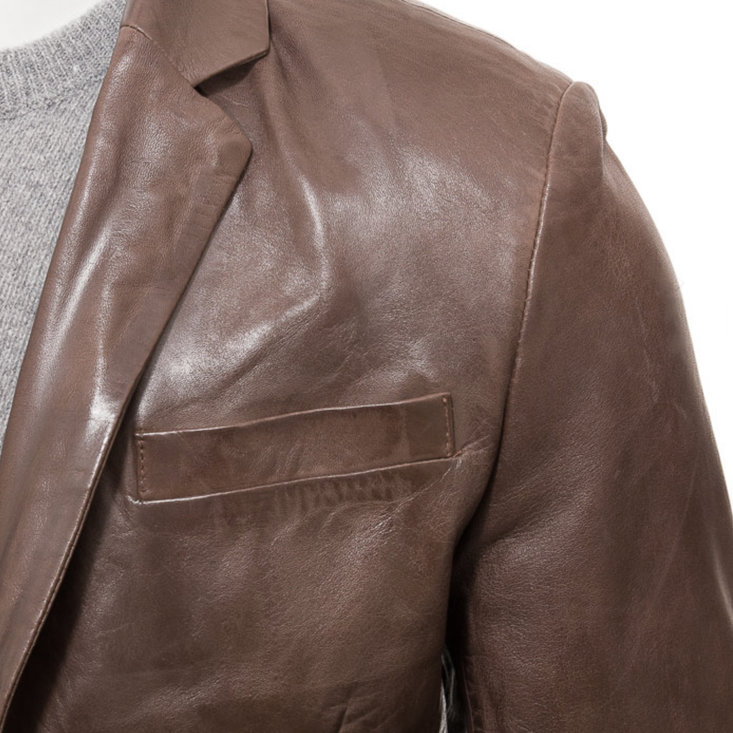 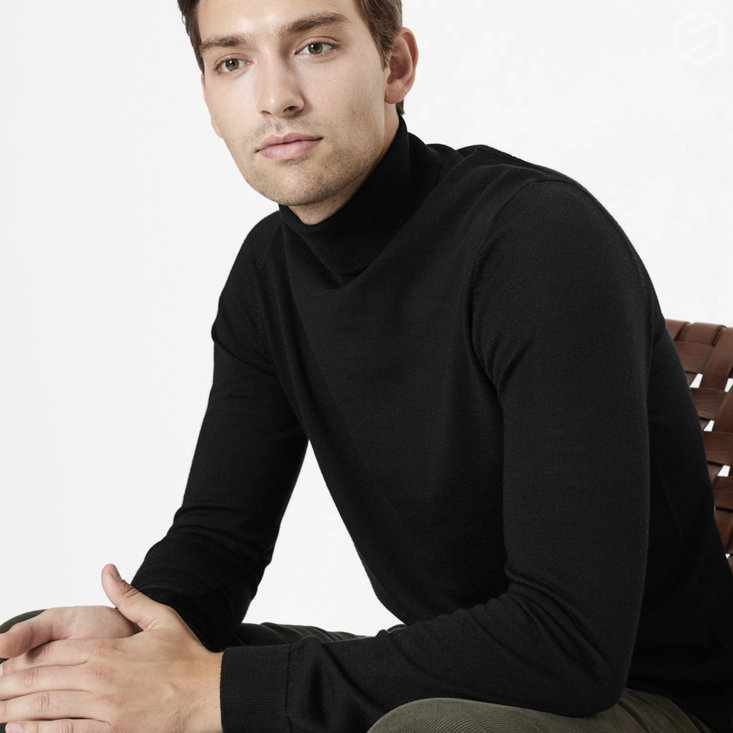 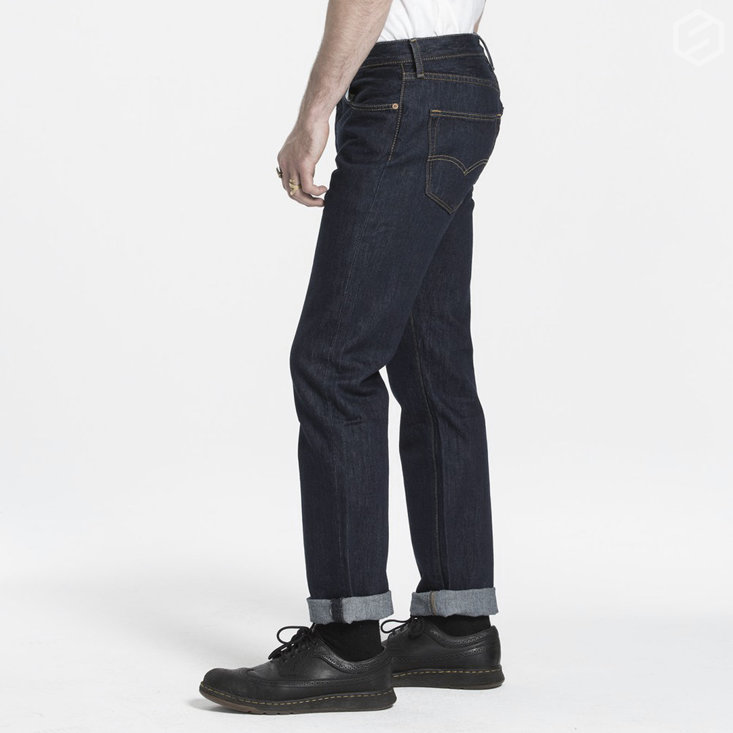 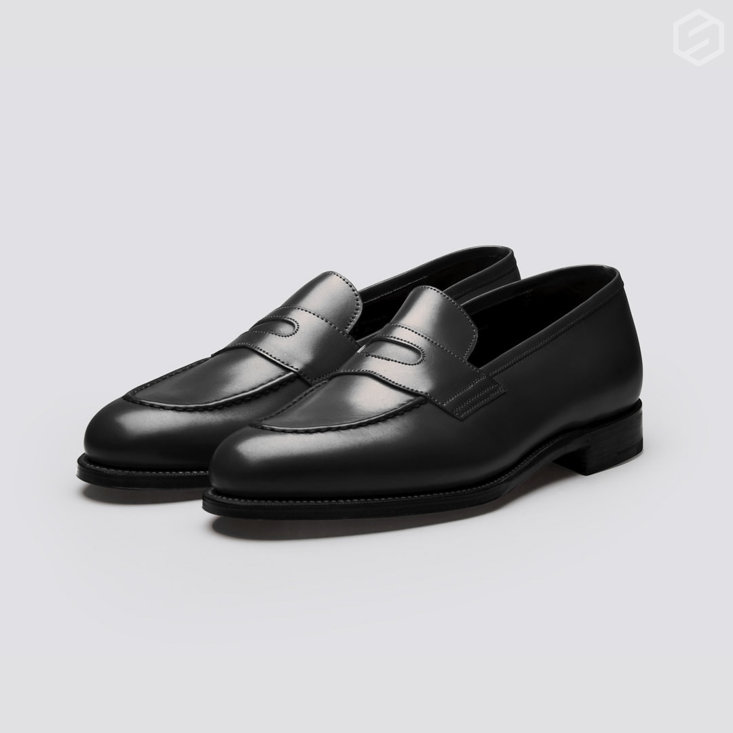 Look like the super-rich, crime boss one (Jeremy Strong) 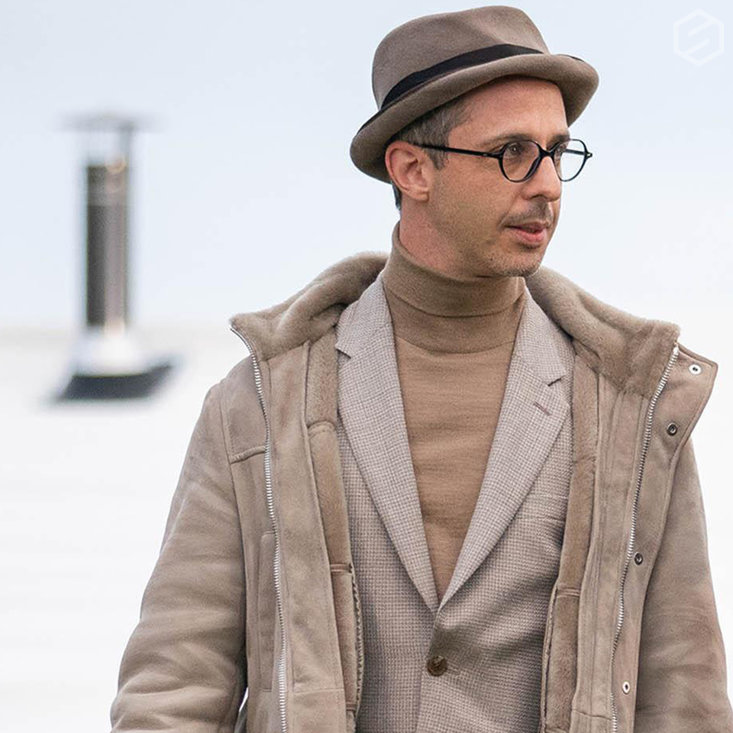 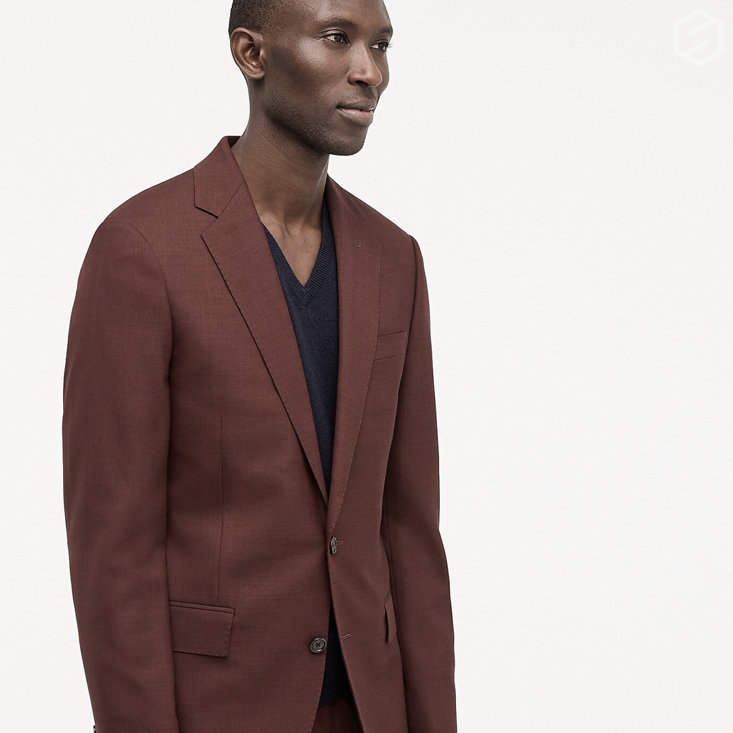 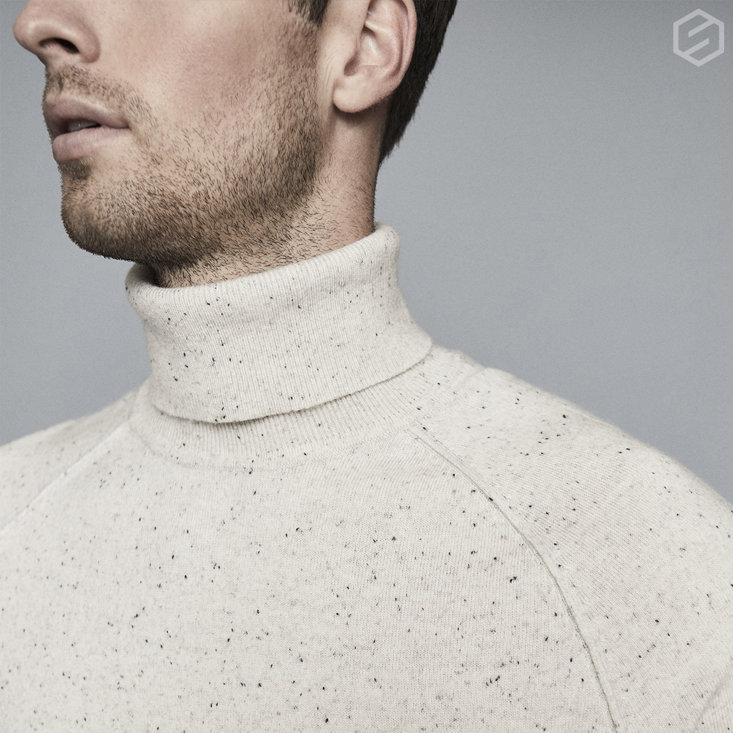 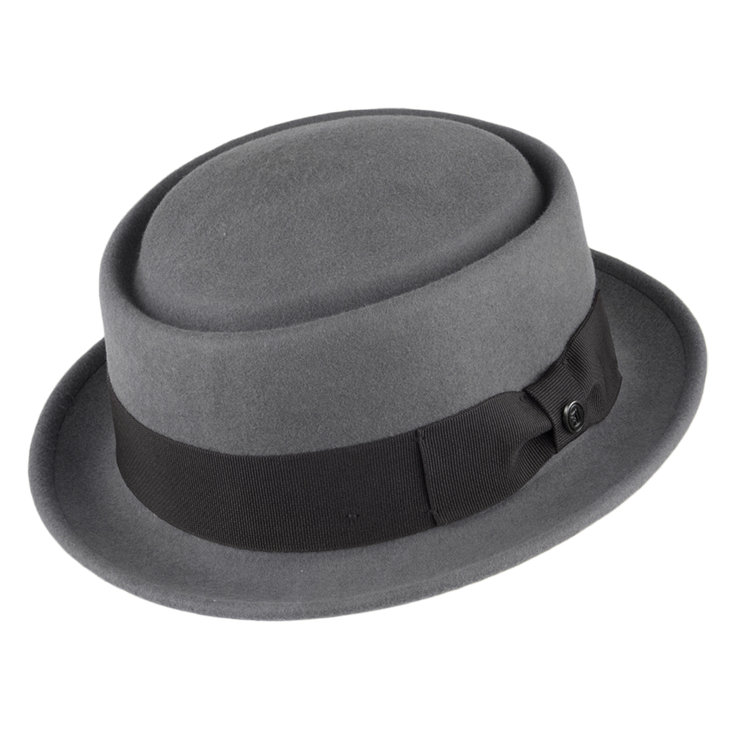