Can you believe it has been 34 years since the original Top Gun came out? Not only was it the best film Tom Cruise has ever starred in (sorry Jerry Maguire) but made those two words, synonymous with cool. If you weren’t aware, Top Gun’s long awaited sequel tagged Maverick, will be released next year as Cruise and co return to our screens.

Of course, Top Gun doesn’t just lend its name to the film but it is also the name of the US Navy’s elite flight school. Maverick and Iceman may have left their rivalry in the past but in the present, there’s a brand new watch on the scene, inspired by a timepiece that is only available to graduates of the Navy Fighter Weapons School. 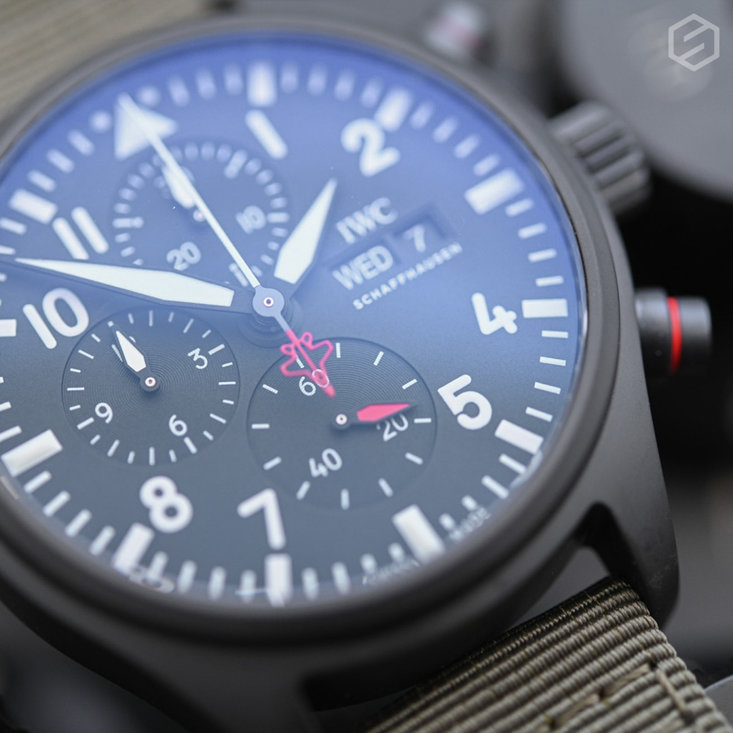 Back in 2018, IWC, along with the Naval Air Station Lemoore in California, created a seriously striking ‘Top Gun’ watch. With a stylish black ceramic case, a rugged build and of course that iconic Top Gun patch on the dial, the exclusivity made this one of the most desirable watches on the planet. With regular civilians clambering (and failing) to get their hands on one, IWC knew they had to act. Now they have, with a second watch. A sequel. 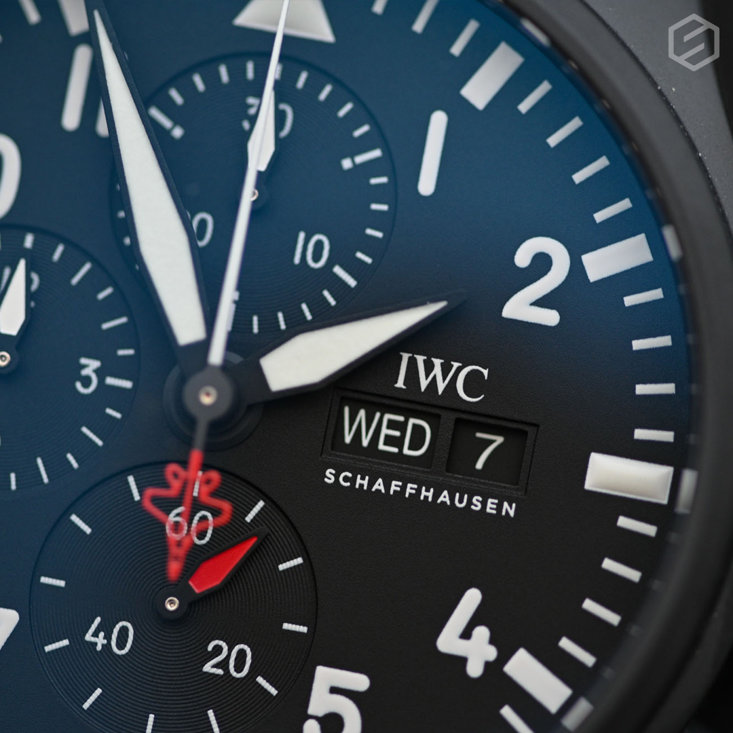 Introducing the exclusive SFTI Top Gun Pilot’s Watch, with a 44mm dial made from black zirconium oxide ceramic Maverick himself would have trouble spoiling this beauty. This type of ceramic is extremely robust and scratch proof while the colour makes it almost completely anti-reflective, allowing you to tell the time wherever you are.

Come land or sky, this SFTI TGPW will not let you down, built to work under the extreme conditions pilots face. However, you’ll have to be quick to get your hands on them, only 1,500 will be made worldwide. The black ceramic look is almost identical to the navy version while the matt black back gives it a style and subtlety. 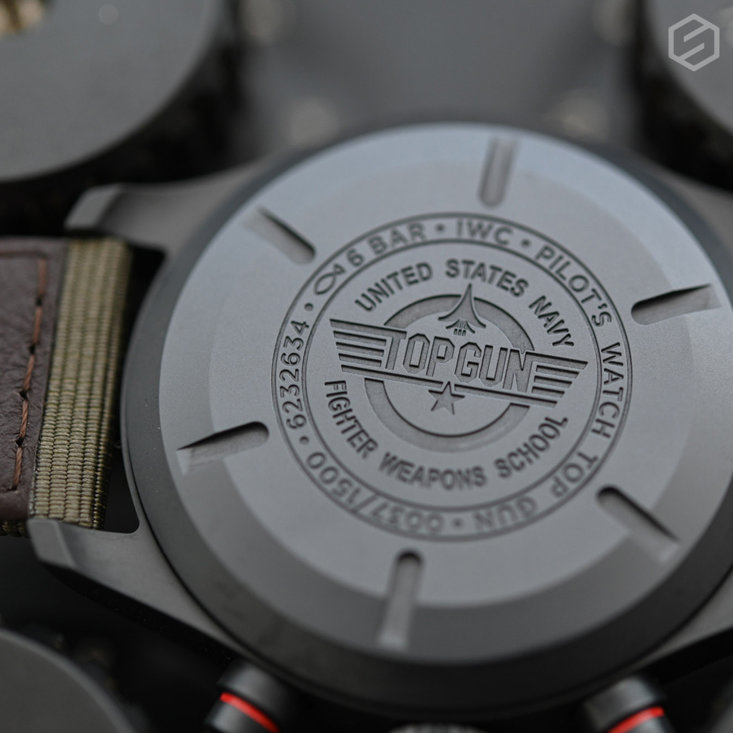 Some serious development has gone into this particular timepiece, too. In fact, those clever clogs at IWC have come up with Ceratanium, a material as durable as titanium but as scratch resistant as ceramic. Innovative. 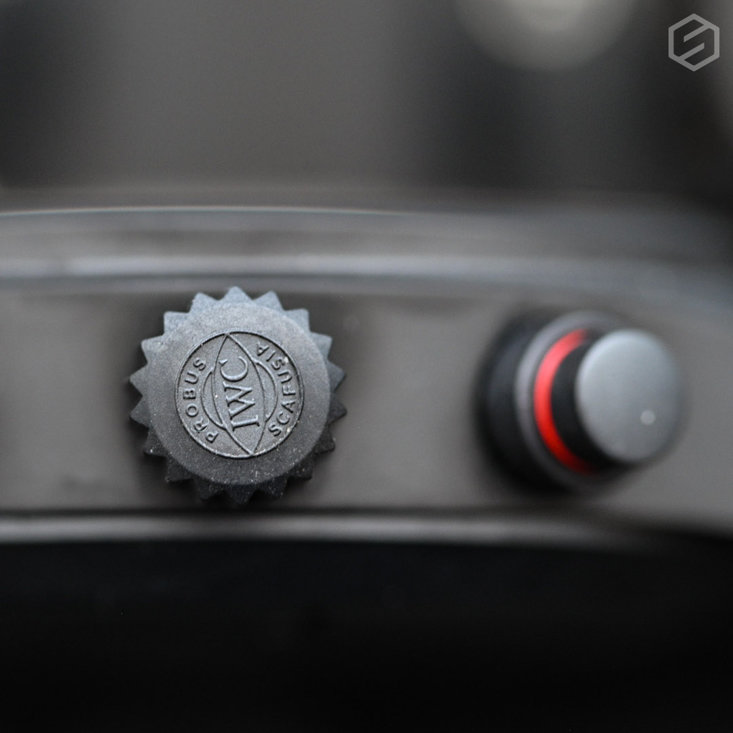 There are tiny details which take this to the next level too. The second hand is made from a small red fighter jet and is beautifully enhanced by the red flecks around the watch while it is also water resistant up to 60m.

Retailing at £9,000, the SFTI Top Gun Pilot’s Watch is available on the IWC webstore.