Style
The genius footballer has brought his on-field style and vision to the world of fashion
Gary Quinn
18:00, 26 Oct 2020

Did you see the pass? The delightful dink over the top from Messi to Jordi Alba, who squared it to Ansu Fati. The 17-year-old made no mistake to become the youngest goal scorer in El Clasico history.

And it all began, as it so often does, with the brilliant boot of Lionel Messi. Of course we know his team Barcelona went one to lose 1-3 against their fierce rivals Real Madrid, but that pass was a joy to behold. Style, grace and vision, it was everything the superstar player stands for. 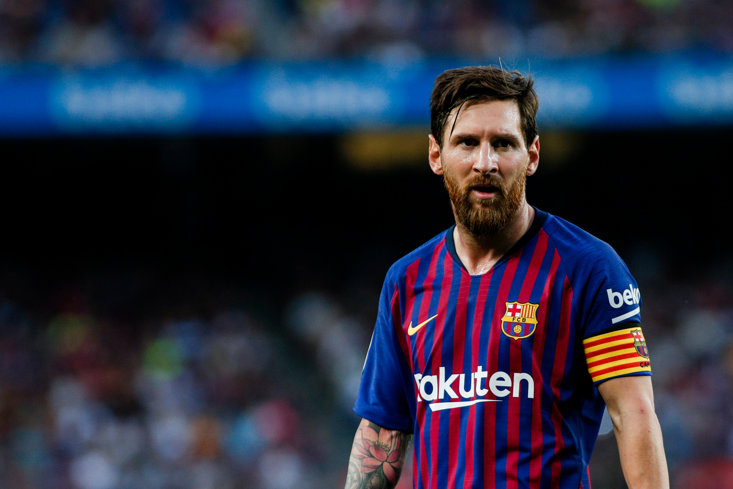 And now, as 33-year-old Messi enters a different sphere of this wonderful career, he’s continued to look at options and projects beyond the pitch. And one has allowed him to bring his on field style and vision to a different world - fashion.

Last year, like his great rival Ronaldo, he launched his own clothing range, partnering with Ginny Hilfiger, the sister of Tommy and sells the range in his own shop, The Messi Store. Bespoke Savile Row tailors Richard James also have a collaboration of fine suits through the Messi clothing line.

A clothing range from the man who famously wore a polka-dot suit to receive the world famous Ballon d’Or trophy, as the best footballer in the world. 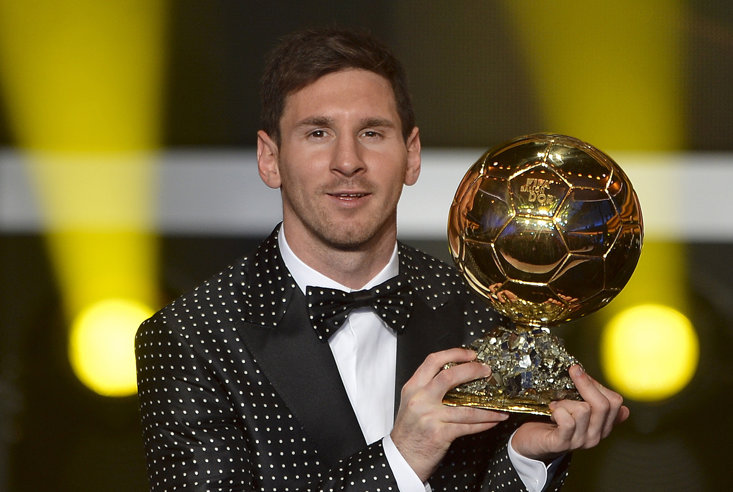 And it’s paying off, just last month the Barcelona legend topped Forbes’ richest athletes list and reached $1billion (£760million) in pre-tax earnings. He’s amassed this wealth thanks to a huge salary, starting at £71million-per-year, but that doesn't include bonuses for winning trophies. Followed by fantastic endorsements with the likes of adidas and Budweiser plus he’s a hotelier and there are plans for him to open a theme park in China. Yes, a Lionel Messi themed, theme park!

But it’s the clothing range that excites him at the moment, as he recently said in an exclusive video released on The Messi Store website. 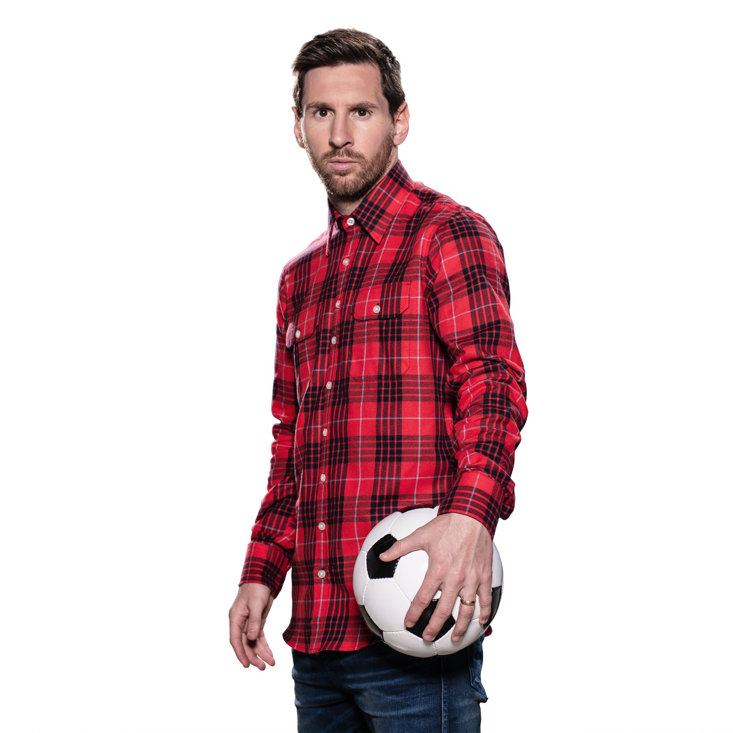 The star, who’s won 10 La Ligas and four Champions League titles, spoke about the role his own sister, Maria Sol, plays in his growing fashion empire, “I am really glad she can be part of all this, she knows me and truly knows what I like and I can tell she didn't miss anything, she completely got it, what I like and want. 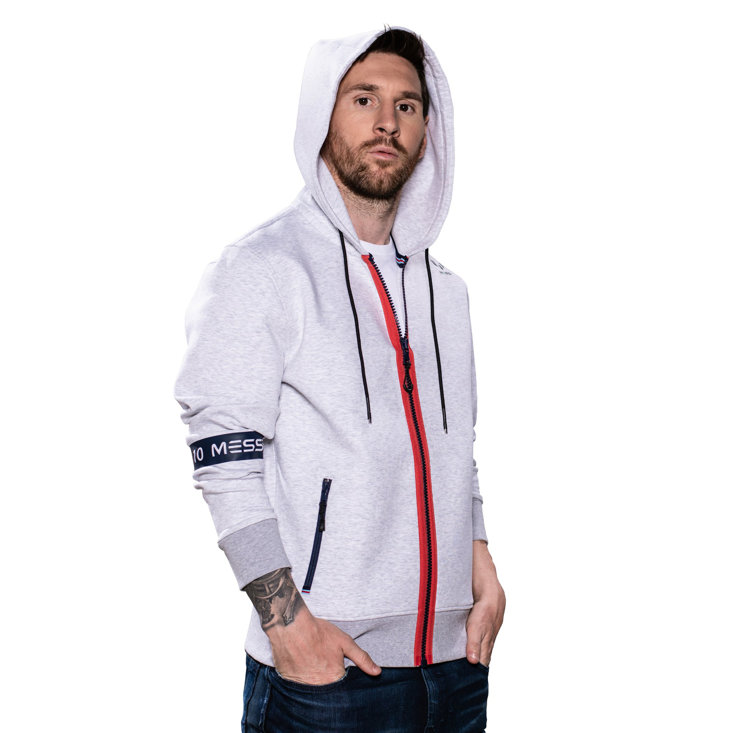 “Everything is amazing and I am delighted with her work too. I’ve always liked everything about clothing and getting dressed up, always focussing on feeling comfortable and elegant at the same time.

“This project excites me, it means a lot to me and I am really happy seeing this progressing.”

With doubts around his future at Spanish giants Barcelona, where next for this fashionista of football, Paris, Milan or Manchester? No competition in our eyes, Manchester every day of the week.