Style
Louis Vuitton team-up with the NBA for one of their best collaborations yet
Elliott Bretland
10:00, 23 Oct 2020

From the World Cup to the esports League of Legends trophy, Louis Vuitton have been making bespoke sport silverware cases for years and now they’ve teamed up with NBA for their finest match-up so far. The LA Lakers won the 17th NBA championship earlier this month, clinching the title with a 106-93 win against Miami Heat in Game Six and received the Larry O’Brien trophy, complete with the Louis Vuitton travel case. 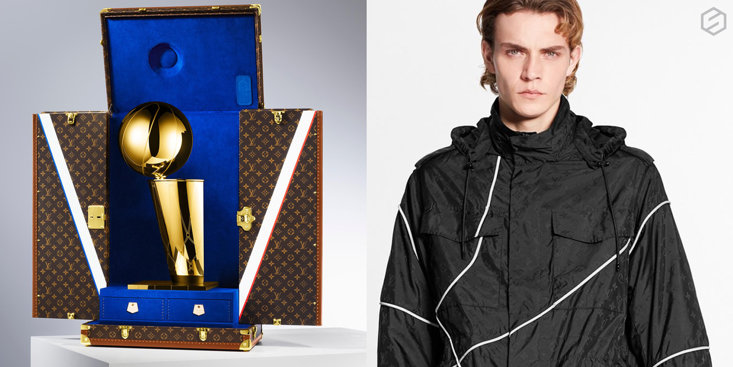 With LeBron James, Stephen Curry, James Harden et al. wowing us on the court, they are among the most recognisable sportsmen on the planet, so it’s only natural that one of the most recognisable fashion brands would be involved in the game too. It’s the perfect collaboration boasting style with luxury. However, it’s not just the stunning packaging for the trophy Louis Vuitton have gotten on board with, oh no. Having signed a three-year partnership with NBA at the start of 2020, it was the French fashion giants’ first with a North American sports league and they now boast a whole range as part of the deal which has slowly been unveiled over the past few months. 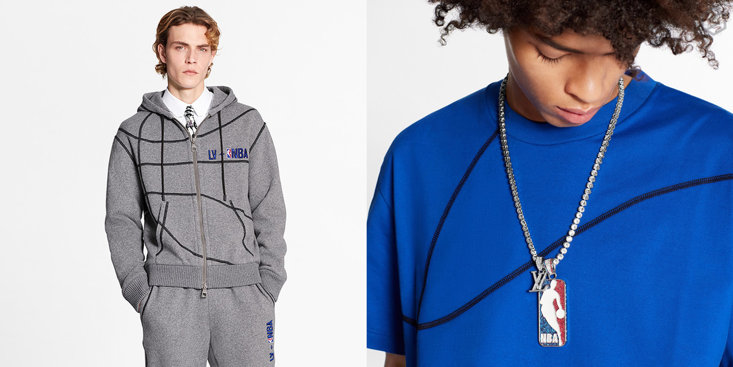 There had been rumours of a high-top Louis Vuitton sneaker this month while a brown suede boot featuring the iconic NBA logo and gold-foil stampings has already been leaked, though there is yet to be any official news on it’s launch. Designed by Virgil Abloh, the artistic director of the brand’s menswear for more than two years, there are leather boots combining elements of previous models with derbys and loafers also part of the release. 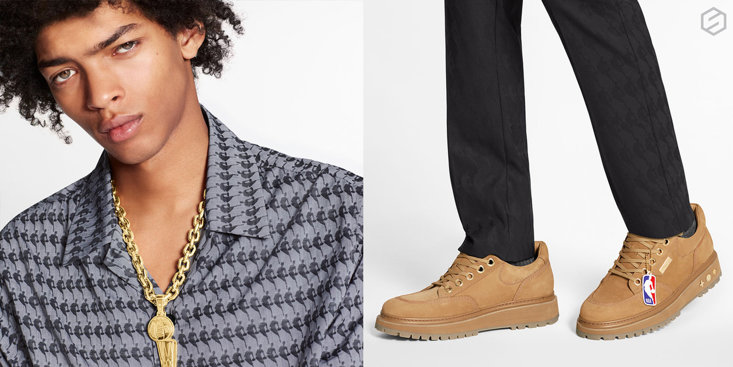 Abloh revealed: “Fashion muses aren’t predictable. Ideas of luxury can be found in the sports world and its champions as much as in traditional forms of artistry. This collection celebrates the cultural contribution of basketball and its diverse characters and the idea of relatability as a force of unity today.” 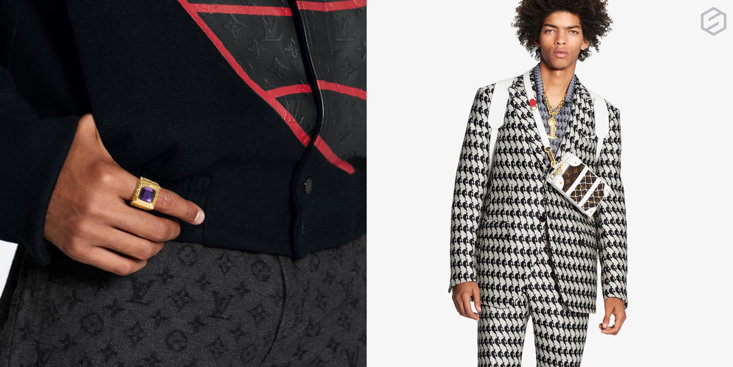 As well, there are a number of pieces which include the famous LV print, including, bags, luggage cases, cashmere tracksuits (nice!), leather varsity jackets and oversized cardigans which instantly make us think of Outkast's Roses. And for those who really like to be noticed, there is even a chunky NBA pendant.

Head to Louis Vuitton for the full collaboration. 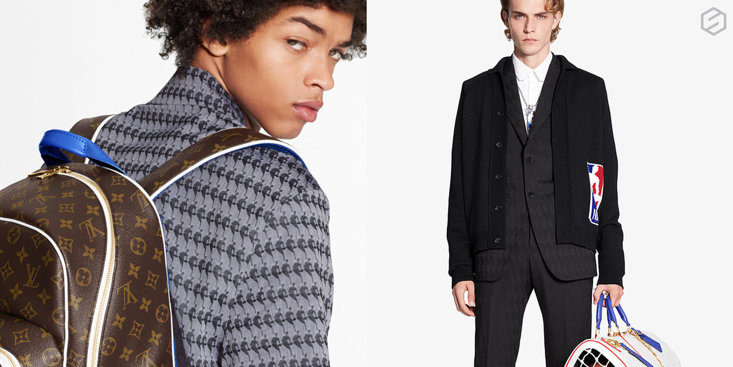