Marvel is the spiritual homeplace of the sequel, think Iron Man, Avengers, Guardians of the Galaxy...we could go on, but you get the point. What the movie and comic book giant doesn’t know about sequels, is not worth knowing.

Now it has teamed up once again with NBA All Star Donovan Mitchell - aka Spida - for the launch of his second signature shoe. The Utah Jazz forward and Slam Dunk Contest champion is a huge fan of the webbed one, and was given the Peter Parker inspired nickname as a teenager, ripping up the basketball court. 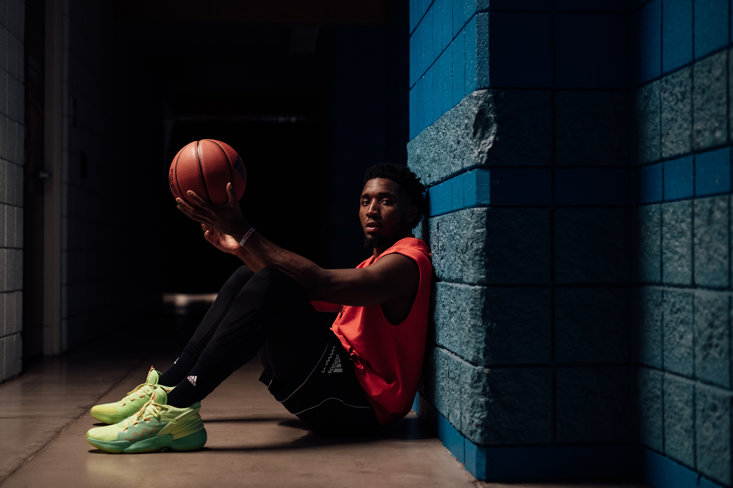 The sequel sneaker’s name remains a testament to Mitchell’s “Determination Over Negativity” mantra, and he is hoping to use it as a vessel for positive, sustainable change. It comes in an unmissable electric green and has a very neat superhero inspired glow-in-the-dark silhouette. A Spider-Man graphic sits front and centre inside the tongue, and the laces spell the words “Spidey-Sense!” And - get this - the immortal comic book words “BOOM” and “POW” are emblazoned on the soles. 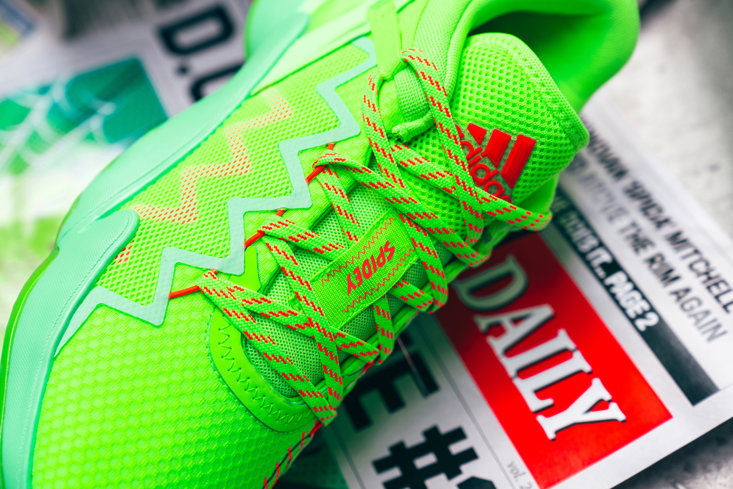 The shoe also features a BOUNCE midsole that arms the wearer with enhanced comfort and stability. It’s another Marvel sequel that delivers.

The “Spidey-Sense” D.O.N. Issue 2 will be available on August 28 at adidas.com and select retailers. 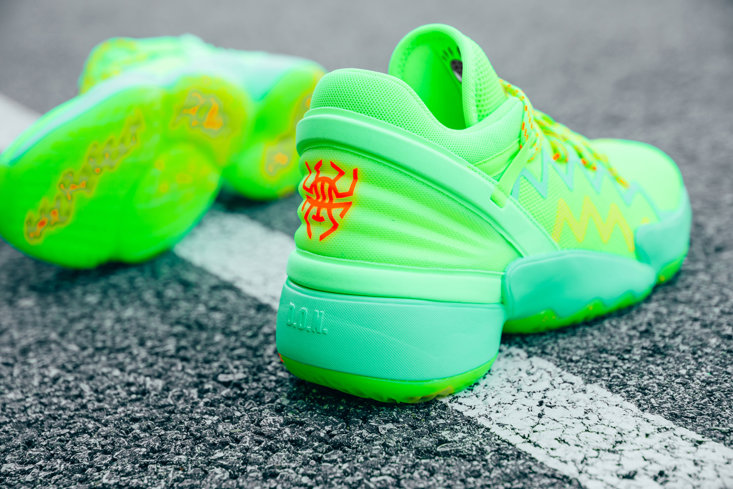