Let us tell you about 1987. Timothy Dalton was James Bond. Michael Jackson was ‘Bad’. The first Metal Gear game was released. POTUS 40 told Gorbachev to ‘tear down this wall!’

And the Nike Air Max was released. Forget 007, MJ, or President Reagan. A true icon had been introduced into the cultural zeitgeist.

Nike of course became the behemothic entity that we know today in the mid-eighties, but for a company named after the ancient Greek deity of victory, with the Air Max they truly a gift from the gods, a shoe that generation after generation has continued to sport, whether on the high-street, the skate park or the social shop. 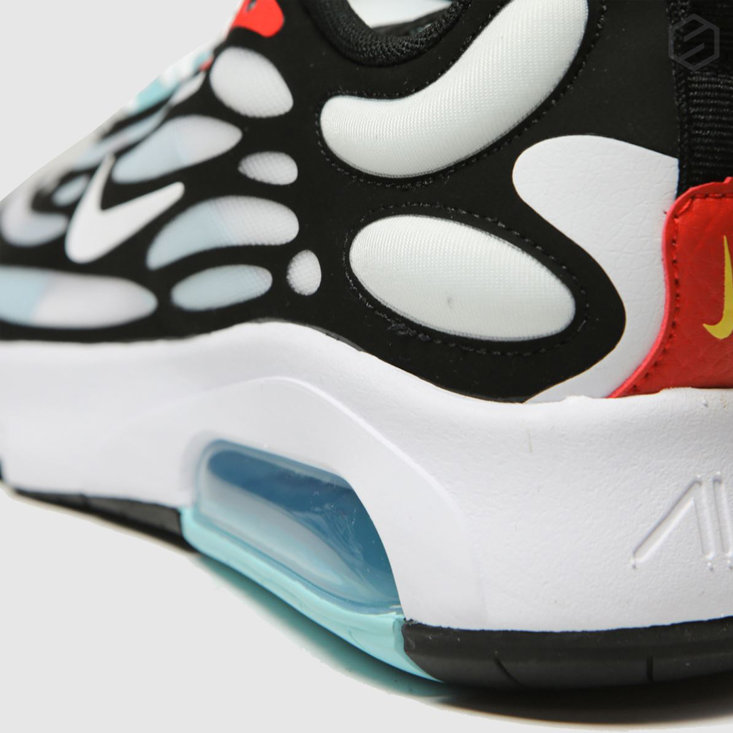 It has perpetually punctuated as a popular part of modern culture for over the next three decades.Your favourite TV characters wore them. Your favourite sports star had downtime in them. The Air Max 95 is one the most identifiable sports shoes in history. Even Spider-Man has gone back to the future, with 2019’s Far From Home seeing everyone’s favourite web-slinger sporting the Air Max 1.

Is it the greatest sneaker line in history? Well The Air Max Exosense helps boost that bold claim. 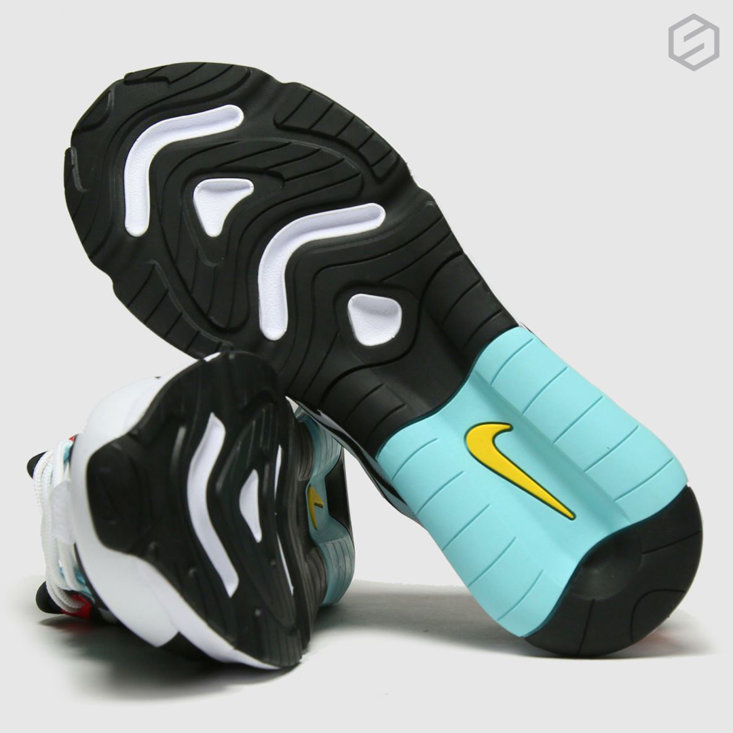 Sports fans have flocked to the range for 33 years, preferring the shoe that so deftly meshes that beautiful but all-too-rare potion of comfort and style. You flaunt without feeling it. Now, the new NIKE AIR MAX EXOSENSE merges elements from both new and old Air Max models for this future-forward new shape.

Spanning over three decades of Air Max history, the all-new Exosense draws inspiration from the Air Max Plus from 1998 and borrows a midsole from the more recently inducted Air Max 200. Seen in an ‘Ultramarine’ combo of White, Racer Blue and Flash Crimson – the model features a prominent bubble tongue with a circular pull, giving the model a futuristic edge. 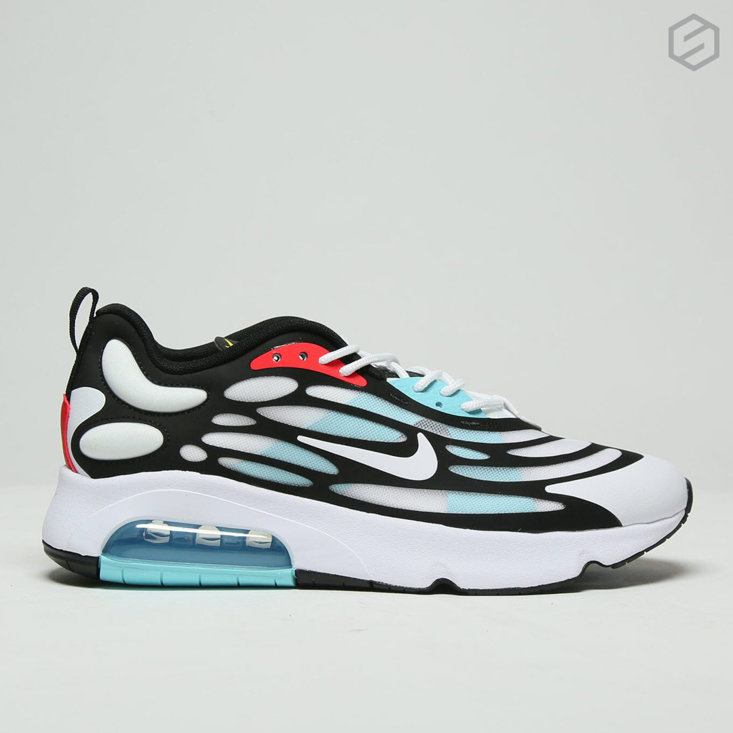 The shoe boasts a white and pale blue man-made upper in a futuristic silhouette with plenty of modern flair. That iconic Air cushioning continues to give us next-level impact protection and the overall slick profile is finished with iconic Swoosh branding.

One recognisable but right-at-home package ready to slot into your wardrobe: the fabric lining, that rubber outsole, and of course the visible Air Max sole unit of flexible urethane pouches filled with pressurized gas to give you that oh so familiar lift.