Rugby titans New Zealand are the All Blacks, Barcelona is synonymous with maroon and for Basketball legends the LA Lakers it’s all about gold and purple.

With that in mind, Nike have created some epic sneakers to honour the NBA giants’ history and tradition. LeBron James has plenty of kicks in his name, but to celebrate his standing as a Lakers icon and the team’s success in the Western Conference, the swoosh brand are bringing out the brilliantly bold LeBron Soldier 14 in gold and purple colourways. 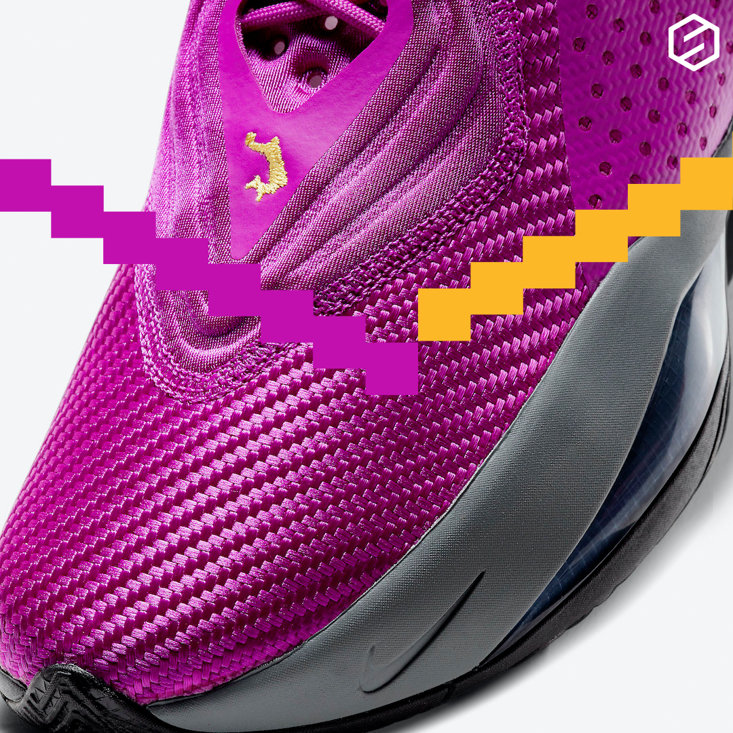 One colour and design for your left kick and another for your right, each upper is complemented by the other for perfect symmetry. The undersoles are featured in grey, atop black and white rubber soles, offsetting the vibrancy of the main shoe. The strong and striking colourways will hit the right note with Lakers’ fans and basketball followers alike. 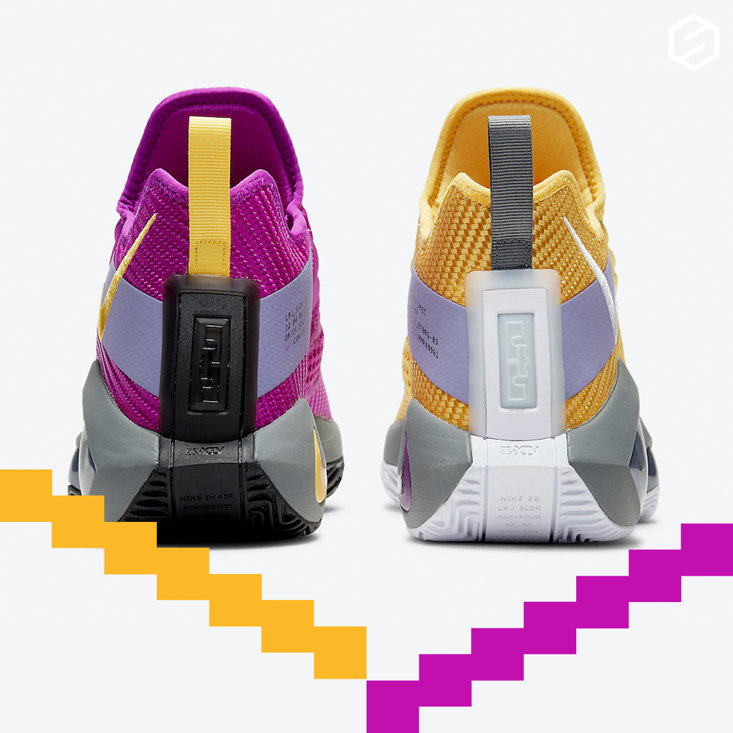 The star man and a three-time NBA champion, LeBron’s influence is featured heavily in the design, with the superstar forward’s signature lion head on the lacing toggle while there is also crown branding at the peak of the tongue. With another LeBron Soldier iteration released in the summer, designer Jason Petrie said the latest trainers were created with the aim of reducing bulk and increasing speed and mobility, music to the ears of players. 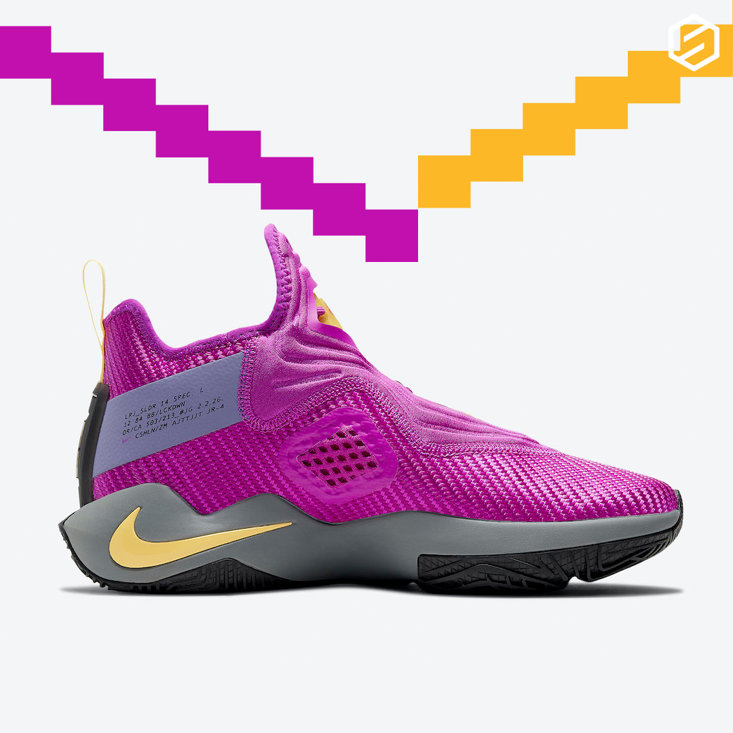 This month, the famous Number 23 became the player with the most All-NBA selections, picked for the 16th time during his glittering 17-year career to move him past Tim Duncan, Kobe Bryant and Kareem Abdul-Jabbar in the record books.

A release date for the sneakers are yet to be confirmed but these will be priced at £108 and they’ll be in stores any day now. 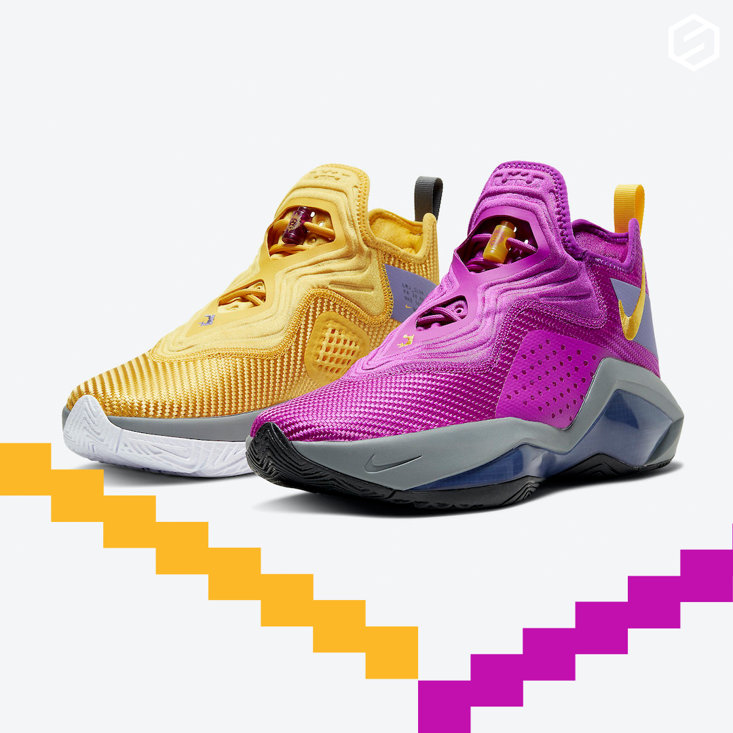