Somewhat incredibly, Air Jordan basketball boots have been in continuous production since 1985 when Nike began to produce them exclusively for Chicago Bulls floating supremo, Michael Jordan. Of course, the initial excitement around Air Jordan didn’t come from seeing another pair of high tops on the basketball court, it came from the colour of the boots themselves. Jordan’s previous options - Nike Air Ships - were banned by the NBA for being basically too red and black, and not enough white. The result? Nike paid the fine and on the back of a huge wave of public interest, launched the Air Jordan 1. A cultural icon was born, an icon which looked remarkably similar to this outing, thirty five years later. 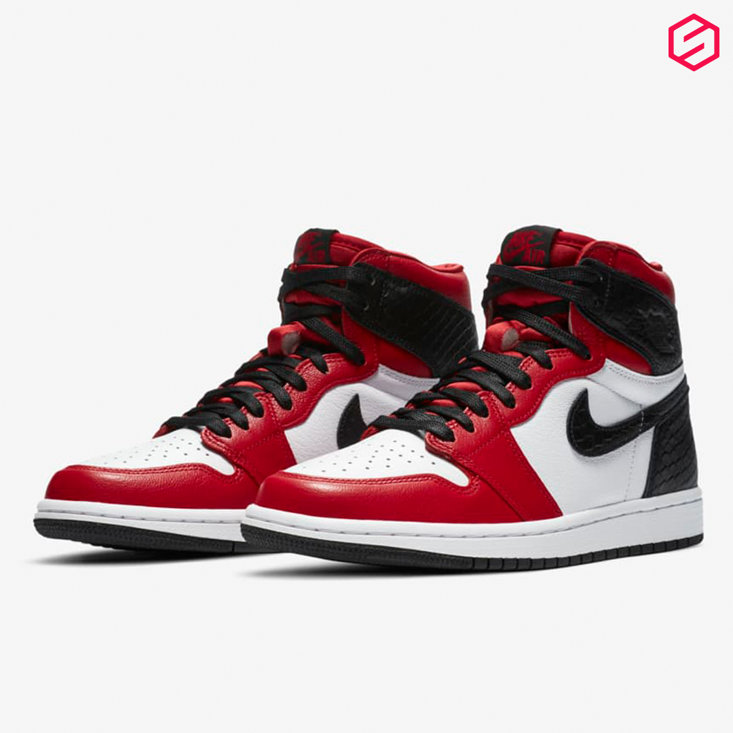 The Satin Red may be found in the women’s section of Nike, but fear not they are making them in extra large size for men too. A mix of satin and faux snakeskin across the heel and swoosh showcase the timeless black and red colour-blocking, including full black sole, white midsoles and red outsoles. Black laces and the smooth luxurious satin feel finish off this modern take on a classic look: the Satin Red lands August 6th on nike.com. Go get them. 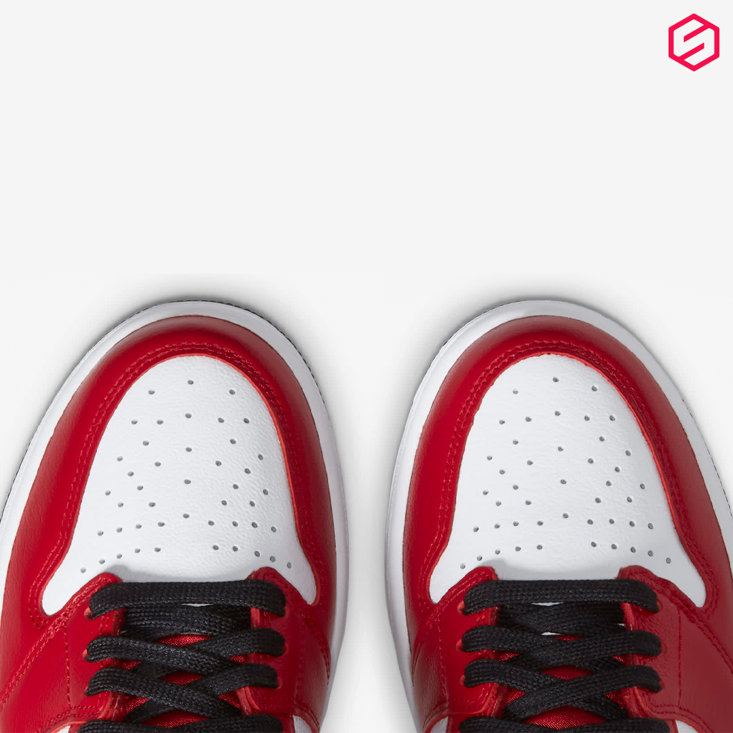 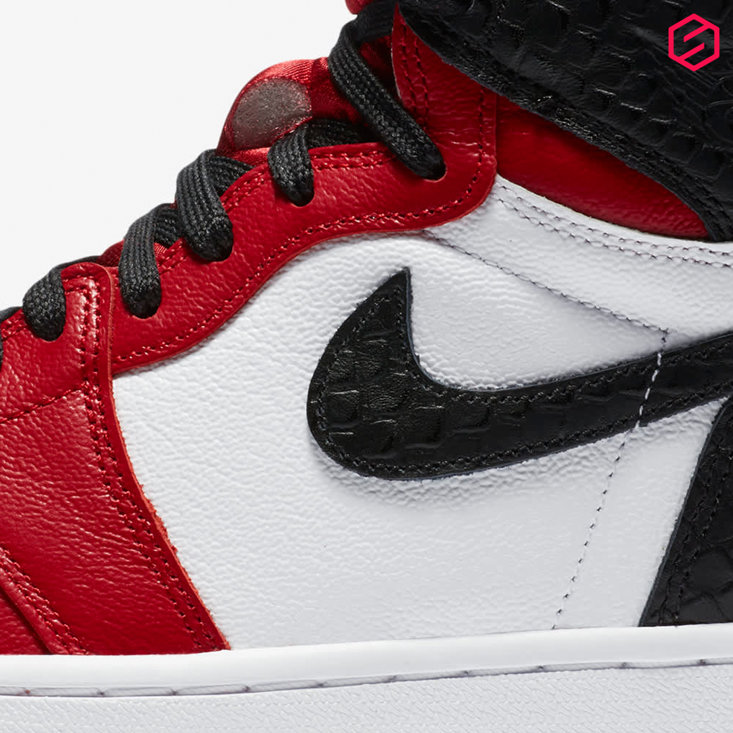 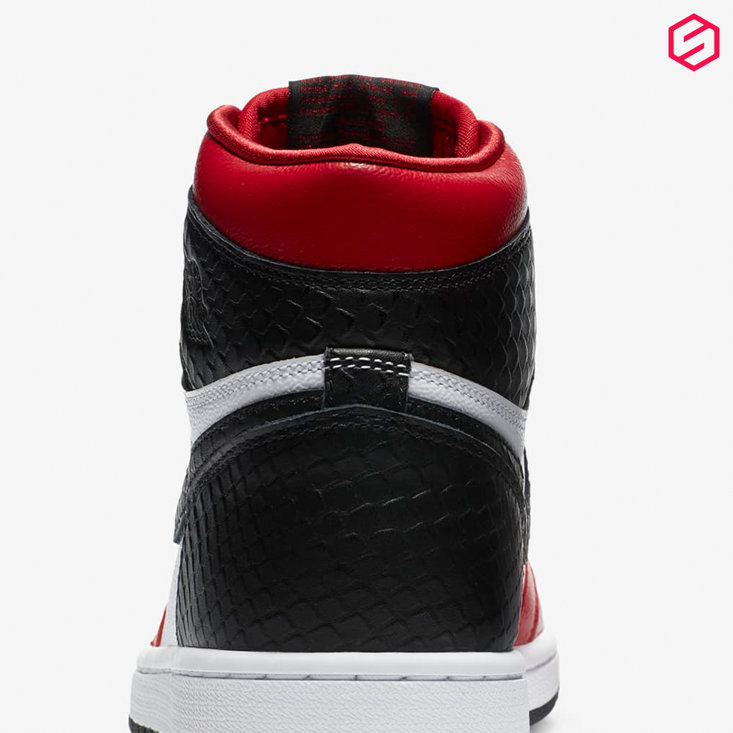