The iconic TAG Heuer Monaco watch was first launched in 1969 to celebrate the Monaco Grand Prix.

One of the first watches to feature a Square face, it was also made famous by Steve McQueen in the film Le Mans.

While it was discontinued in the 1970s, it has since become a design classic after its reintroduction.

Now, to celebrate the 50th anniversary, TAG Heuer has launched five new Monaco styles that capture the design spirit of each decade since the original launch.

This is a must-have, for watch and F1 enthusiasts in particular.

The build-up has been year-long, with each cool design model unveiled at various stages throughout 2019. 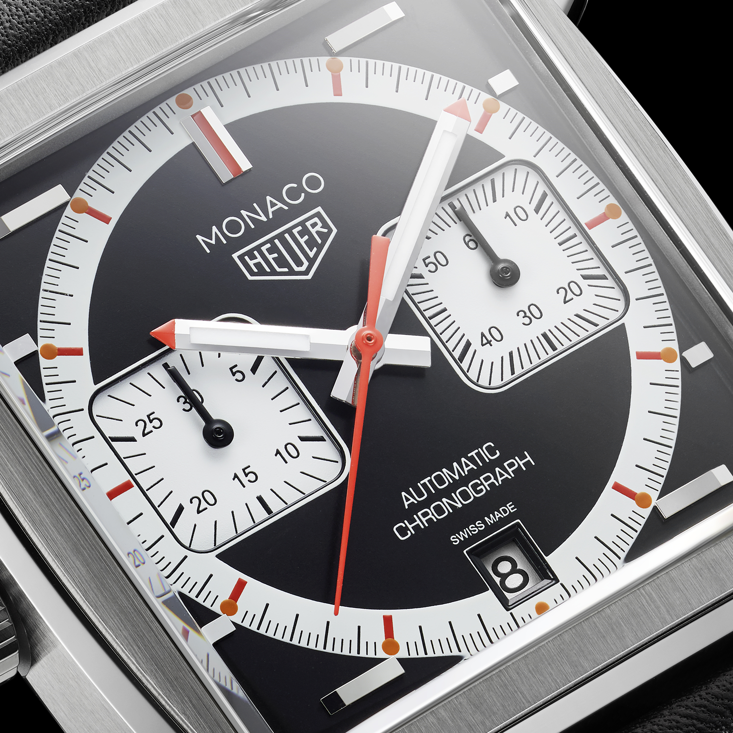 The first, inspired by 1969 to 1979 was unveiled at May’s F1 Grand Prix in Monte Carlo, while the third edition was shown off in New York this summer.

Last month the fourth model, taken from the early 2000s, was launched while the 80s edition came out in June.

Monaco watch, inspired by the 1990s, was launched in New York in July.

The caseback of the 2000s-inspired wristwatch is engraved with the “Monaco Heuer” logo as well as “1999-2009 Special Edition”.

The case houses the renowned Calibre 11, a modern version of the automatic-winding chronograph movement that made its debut inside the original Monaco in 1969.

Watch aficionados had better be quick though as only 169 watches have been produced. Each watch has “One of 169” engraved on the back; these really are a collector’s item. 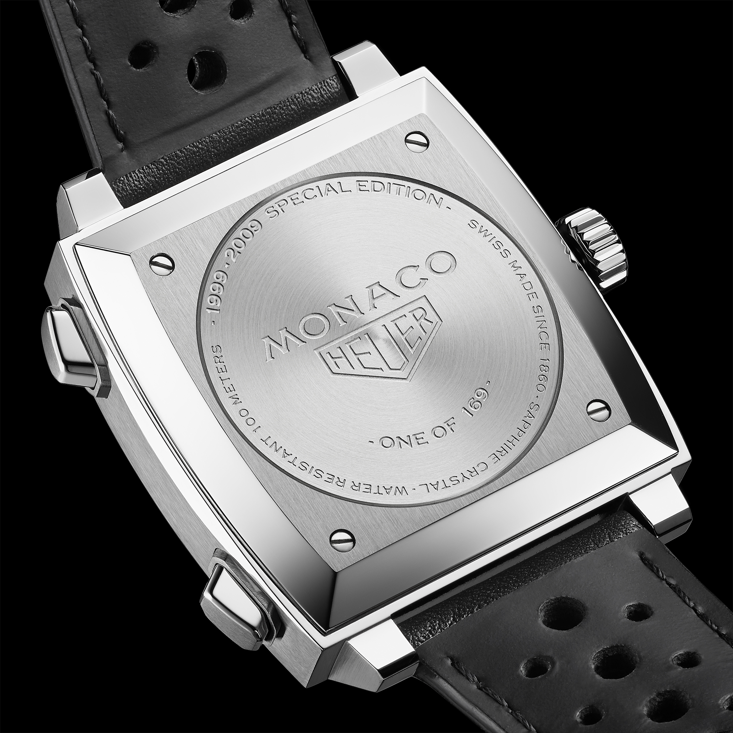