They’ve had their relationships with Cristiano Ronaldo, Rafa Nadal, LeBron, and, of course, the O.G., Michael Jordan. Whoever’s the flavour of the month, for the consumer, it’s almost unavoidable to be intrigued. For those who have a sweet tooth and want some sweet sneakers Nike has announced its latest coupling, and it’s the union of two billion-dollar brands.

I scream, you scream, we all scream for ice cream as Ben & Jerry’s - yes the Ben & Jerry’s - provide the visually captivating aesthetic for this snazzy footwear. And it’s already getting tongues wagging, with several sellers charging towards the eye-watering 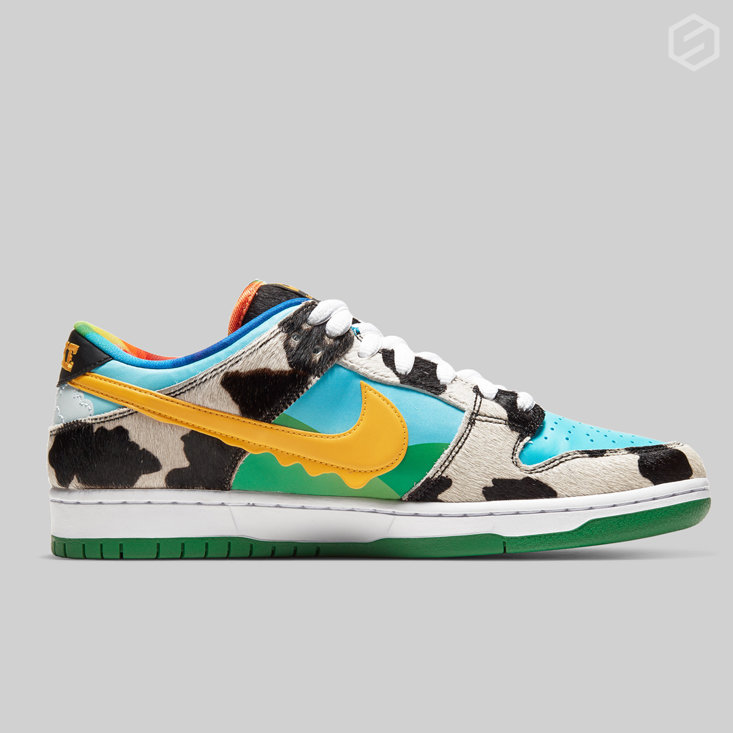 Capitalizing on its global awareness of having been exported to 40 countries in 40 years, the frozen food franchise is the ethos of the new Nike SB Chunky Dunky sneaker, in perhaps the tastiest collaboration since someone decided to add uncooked cookie dough to chocolate ice cream.

The shoe is eye-catching through vivid, vibrant colors, with a black-and-white Holstein cow pattern and dripping Nike Swoosh logo resembling Ben & Jerry's signature ice cream. Inside the shoe there is a tie-dyed pattern and the ice cream company’s universally-recognised motto: "If it's not fun, why do it?" 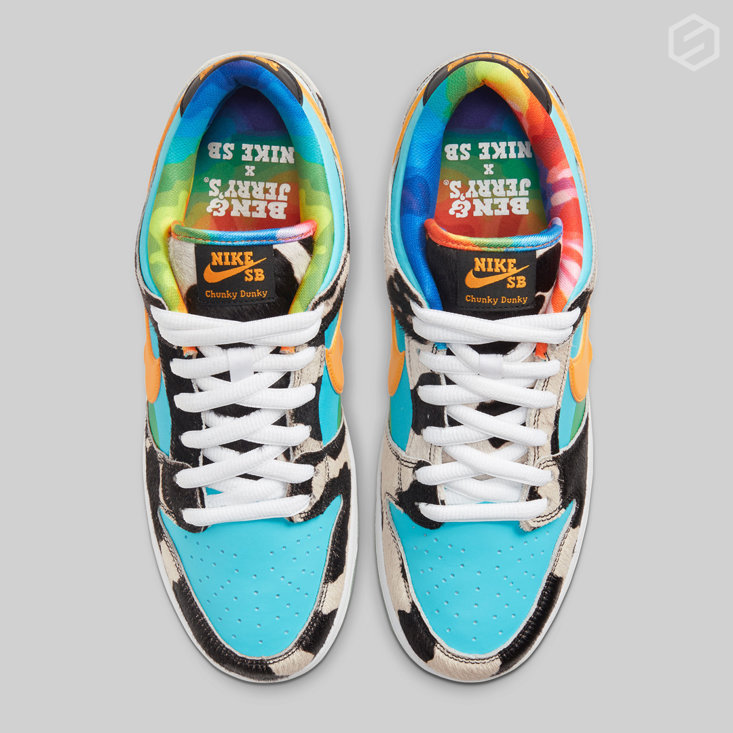 "Ben & Jerry's loves bringing creative and exciting experiences to our fans - and this is a one-of-a-kind shoe that only Nike SB could do," Jay Curley, global head of Integrated Marketing at Ben & Jerry's, said in a statement.

"The opportunity to pair up and feature some really cool kicks has already caught some buzz and landed great feedback from the skate and sneaker communities as well as ice cream fans who are excited for the partnership. From the half pipe to Half Baked, this is an ice cream dream come true.” 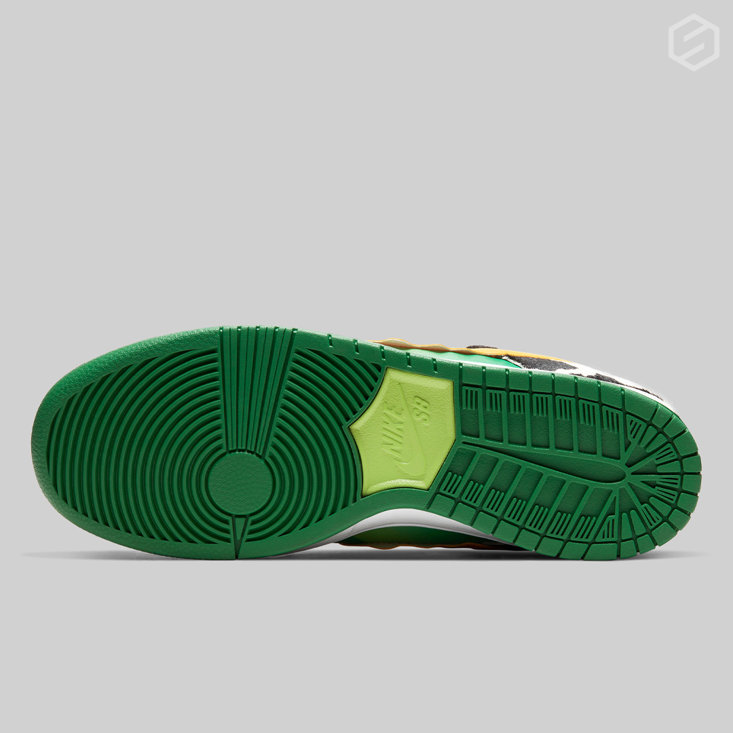 As reported by Fox Business, one seller on the website StockX listed a pair for the very specific selling price $1,971. On eBay, another seller has the sneaks listed for $1,899.

Interested and enthusiastic clog connoisseurs can check nikesb.com for a list of participating independent sellers or try the Nike SNKRS app for additional details. 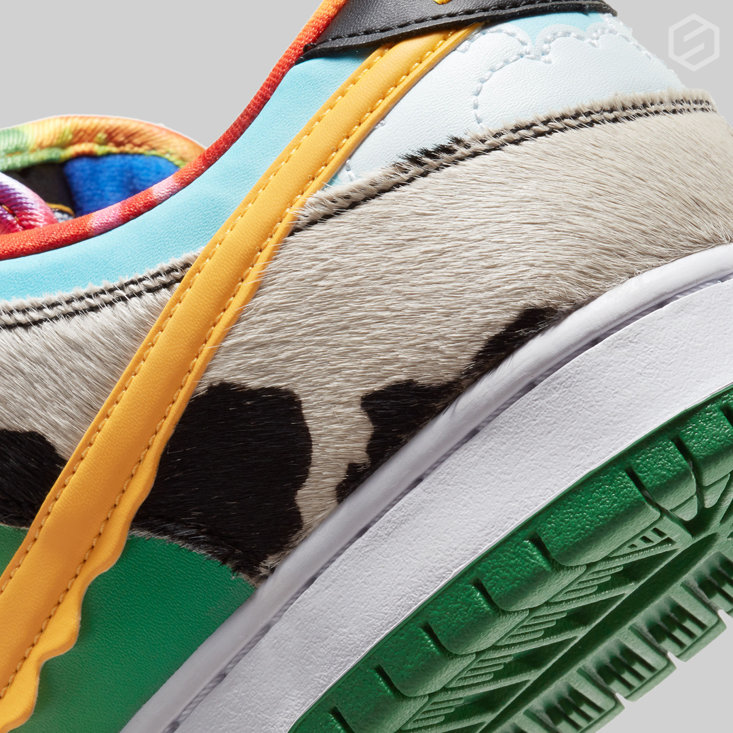 If you can’t afford them, there’s only one thing for it really isn’t there? We’d recommend getting into your pjs, slobbing on the sofa, and comforting yourself with a spoon and a fresh-pot of Phish Food.