Style
The former Navy Seal doesn't do half-measures and his clothing line is no different
Kieran Spratt
12:00, 23 Oct 2020

To say the fitness apparel market is oversaturated would be putting it lightly. We’re spoiled for choice when we need a new hoody to show off at the gym, or a running top to ace our next Parkrun 5k in. But no company comes close to having the sort of pedigree, when it comes to physical activity, that one man’s new clothing range has. 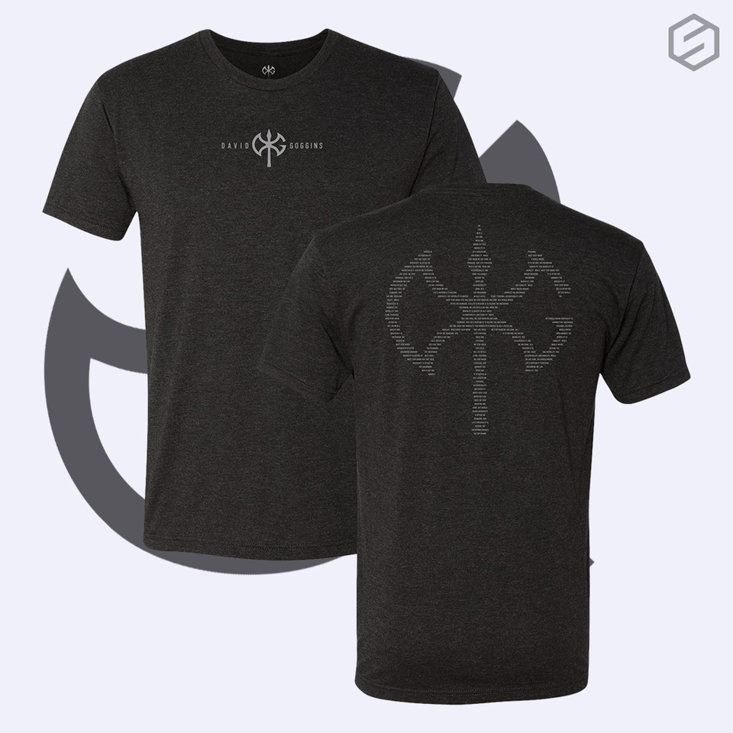 David Goggins’ record speaks for itself. He is the only man to complete Navy Seals’ training, Army Ranger school, and Air Force Tactical Air Controller training in US military history, and the only man to go through the Navy Seals’ ‘Hell Week’ three times (one question, why?). He is an ultramarathon runner who this month came second in the MOAB 240, a 240-mile foot race in Utah, and is an ultra-distance cyclist, triathlete and once holder of the world pull-up record (4,030 in 17 hours) - Goggins deserves your full attention. He demands the best, and the launch of his clothing range is no different. 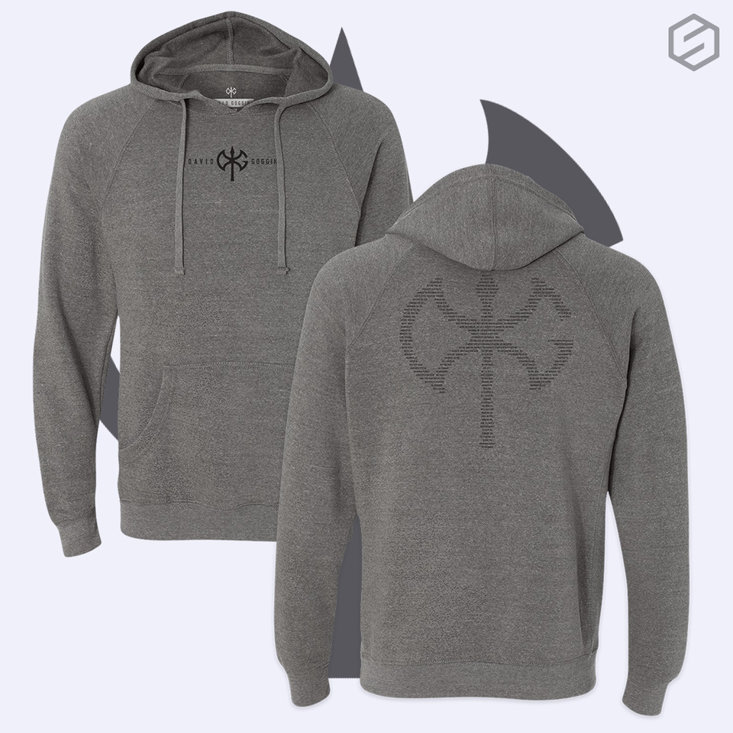 For a while now, Goggins’ no nonsense attitude and simply stunning life story has catalysed millions into changing their lives (he boasts 3.4m followers on Instagram including everyone from A-listers to UFC stars but follows absolutely nobody himself) and such is the man’s popularity, much of the stock sold-out almost immediately after a countdown to the range’s launch hit zero. 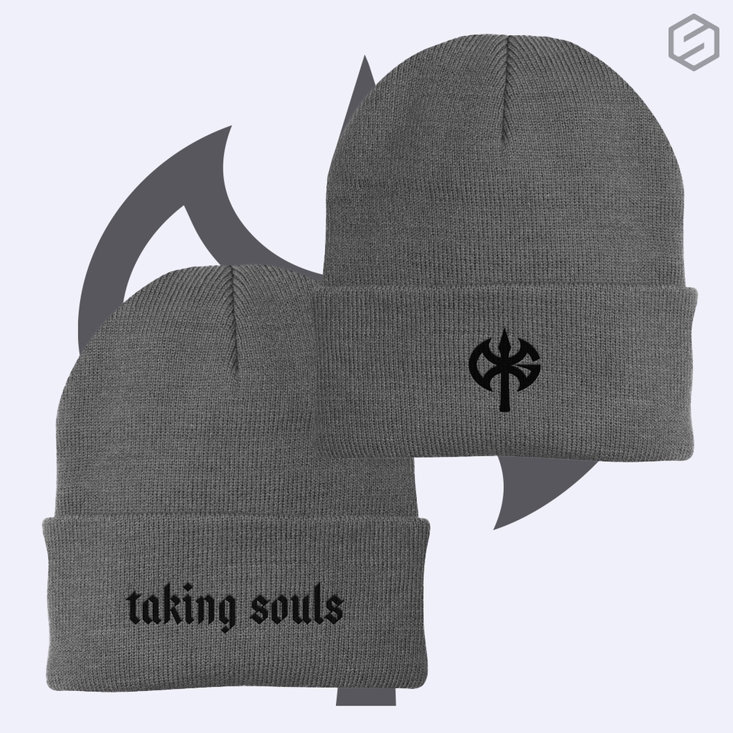 On offer is an array of high quality clothing from t-shirts to fleeces, varying in design - some opting to use David Goggins’ super-cool logo, a trident with the letters ‘D’ and ‘G’, representing his name (obviously) and his history with the Navy Seals. Others use some of Goggins’ most famous phrases and mantras such as “Uncommon Amongst The Uncommon”, “Taking Souls” and, a homage to his special forces training, “Who’s Going To Carry The Boats?” - simply put, it’s all badass. On top of clothing, the range also includes headwear like snapback caps and beanies, and accessories like water bottles and face masks. 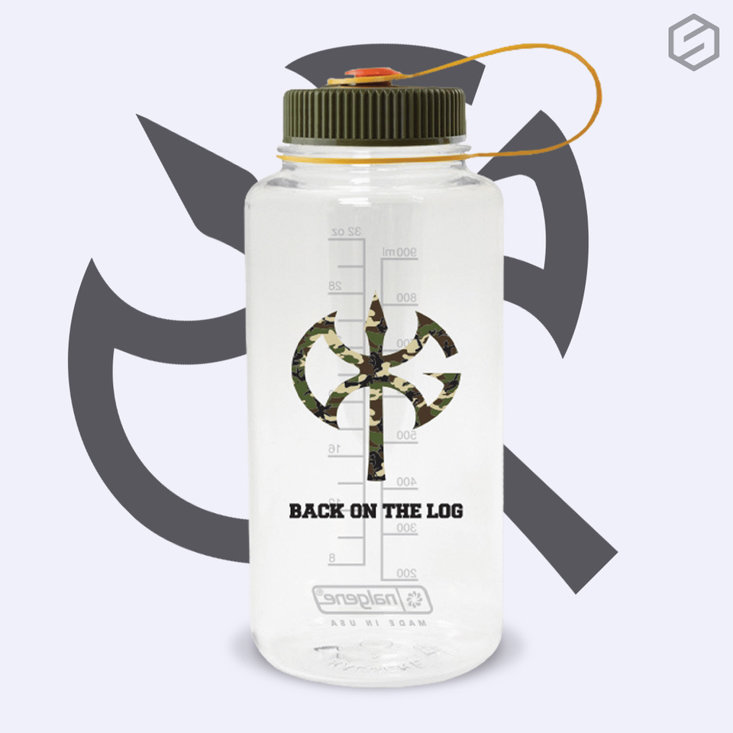 David Goggins doesn’t do half measures, so when he makes gym gear you better believe it’s guaranteed to be the best it can be. You can find the line on David Goggins’ online store.