Here at The Sportsman we are no strangers to the Manchester Bee. Mainly because we live, breath and graft right here in Manchester. The humble worker bee has been a symbol of the city since the Industrial Revolution and its presence is everywhere, from the city coat of arms, to the mosaics at the town hall to the murals in the Northern Quarter. And now, direct to your feet from the shoe boffins at Nike, comes the ‘Manchester Bee’ Nike Air Force 1. 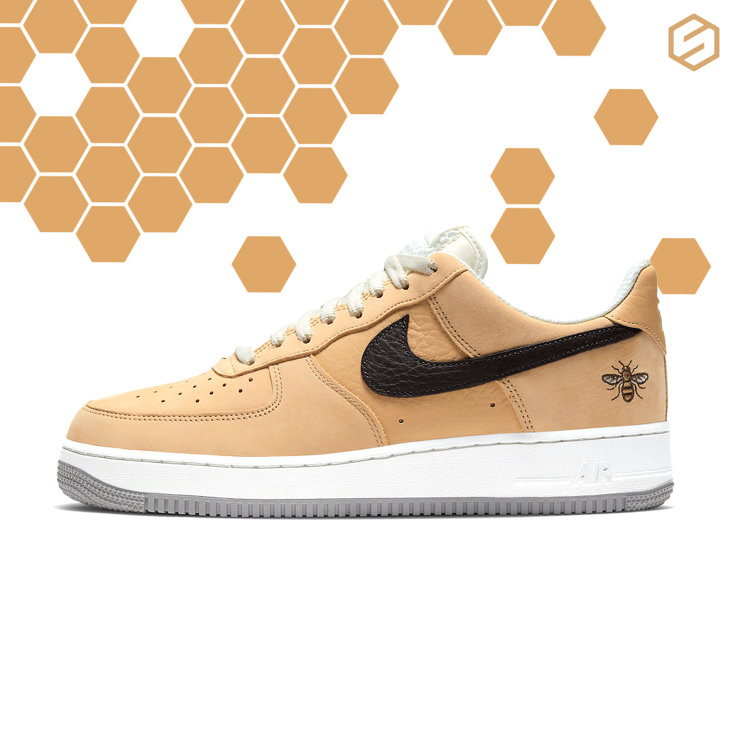 As you would expect, honeycomb features along the heel (incidentally fact fans, the bee’s hexagon honeycomb shape is also the basis for The Sportsman’s logo). The bee sits across from the honeycomb towards the rear, and the colour? That’s right, you guessed it, honeycomb. 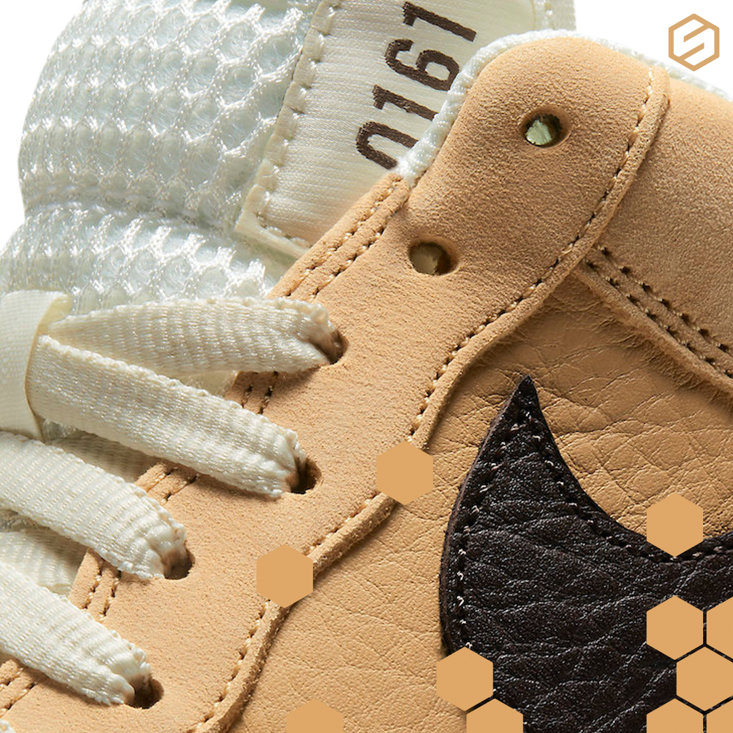 Cream laces nicely offset the black swoosh and two-tone white grey lower sole, but the 0161 tag on the tongue might cause some confusion to folks stateside - it’s not a postcode, it’s the city phone code. You know, in case you want to call the, erm city, at any point. We love them, but then again we would. 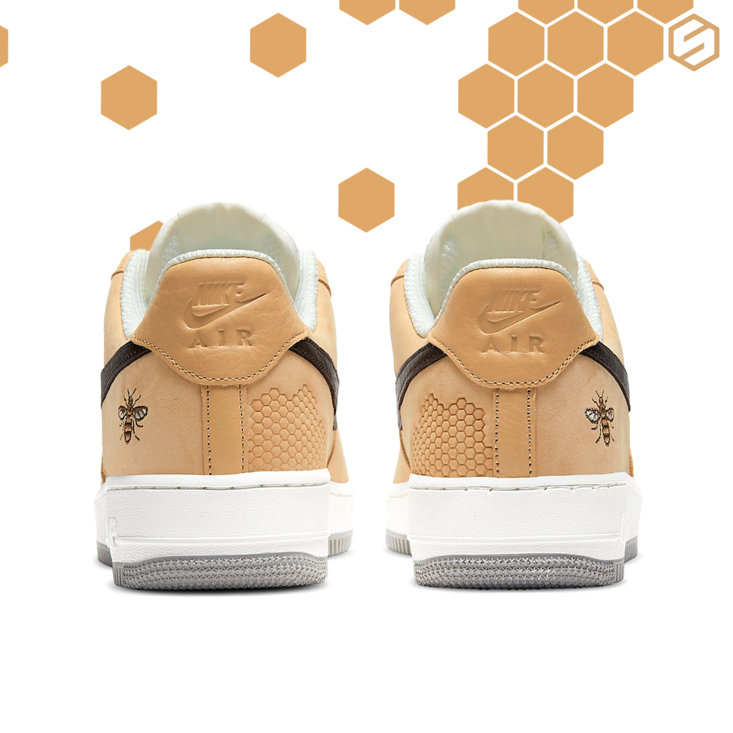