Those were the immortalising words of Hall of Fame forward Larry Bird after his Boston Celtics side had beaten Jordan’s Chicago Bulls in the 1986 play-offs. However, despite the win on the night, 135-131, it was MJ who stole the headlines with one of the finest individual performances we have seen in NBA history. 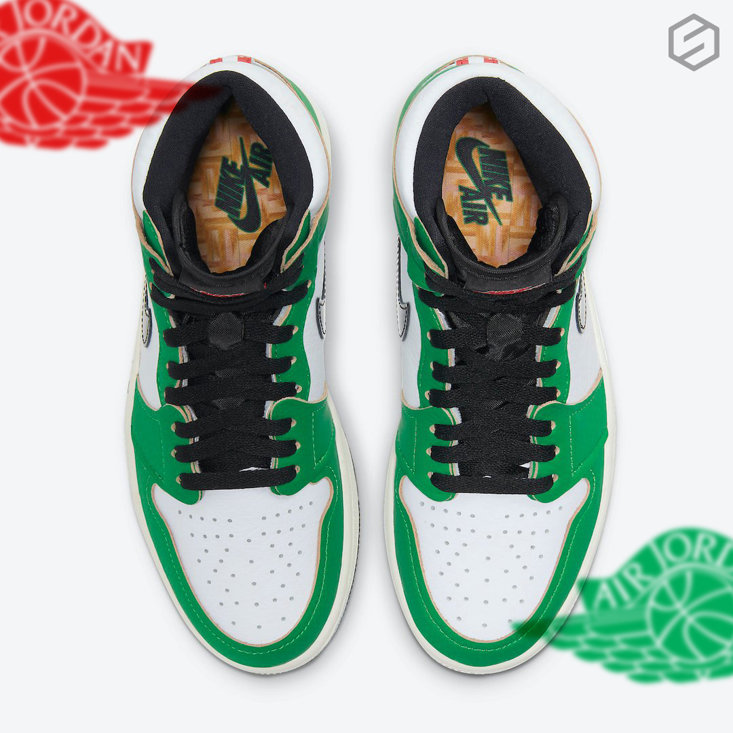 If you’ve been hiding under a rock and not managed to see The Last Dance on Netflix yet, do yourself a favour and get it streaming pronto. You won’t regret it, that’s our pledge to you. And if you have seen this phenomenal series, you will know all about the fierce rivalry between the Bulls and the Celtics. In the context of the game Bird’s words held even more weight than they do when written on paper. 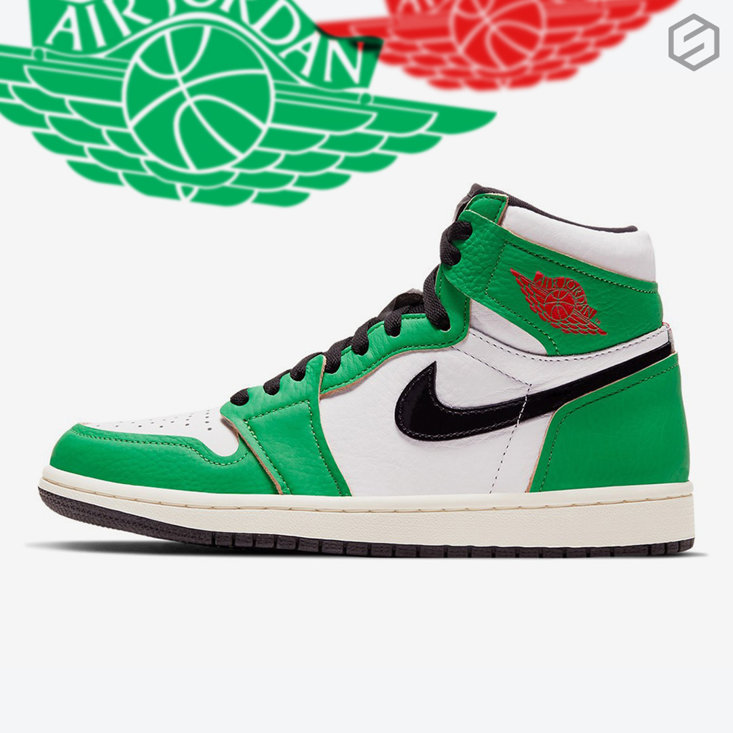 Jordan had only been able to play in 18 regular season games due to a foot injury but in round 2 of the series v Celtics, he turned on the style, netting a ridiculous 63 points against the dominant force in the league. Bird was joined by Kevin McHale, Robert Parish and Dennis Johnson yet time after time Jordan got the better of them. It was scintillating, engrossing and magical to watch. 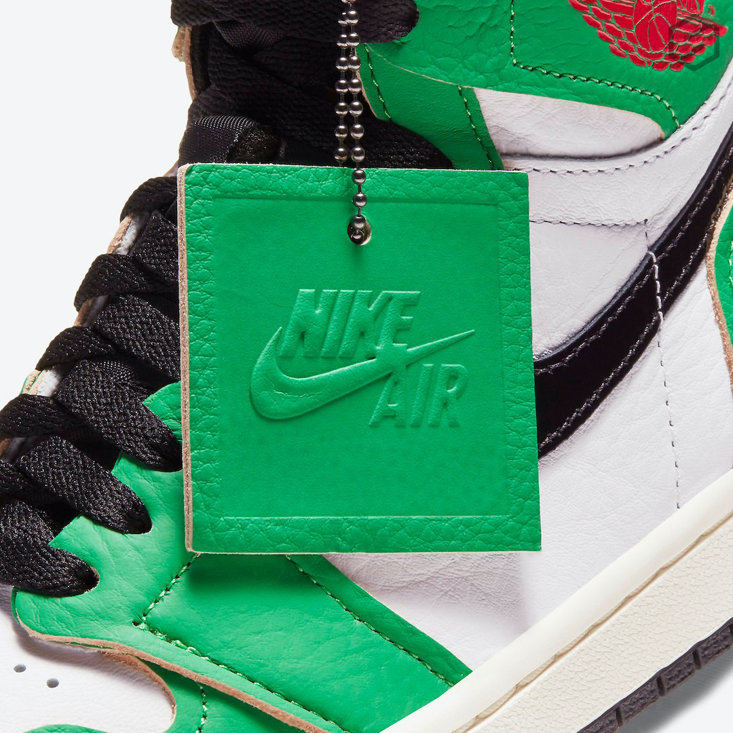 Now this iconic performance has been immortalised in sneakers as the Air Jordan 1 ‘Lucky Green’ have been announced. In a market that is so heavily weighted towards men, in a refreshing twist these have come out as a women’s-exclusive initially. But extended sizes for men are expected to follow, so stand down men. 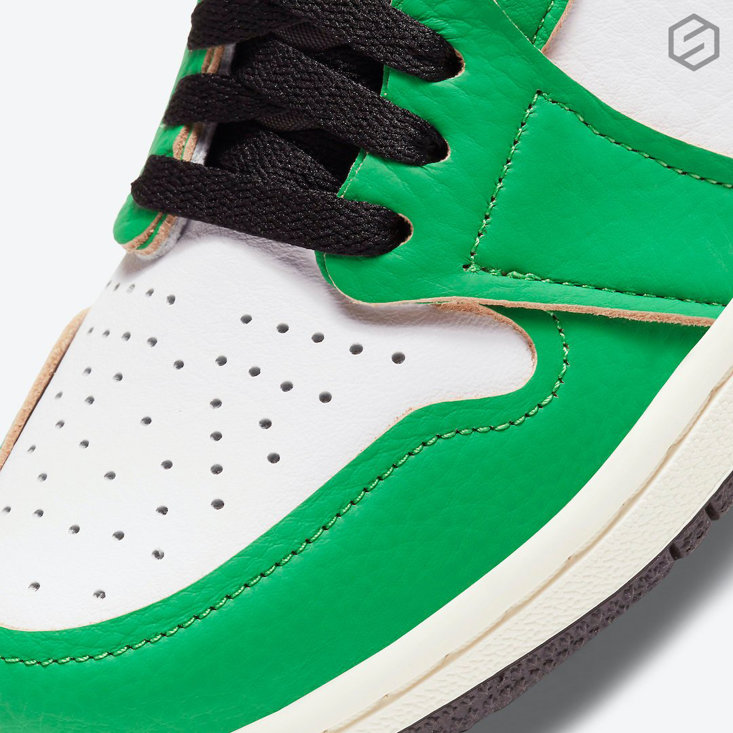 The ‘Lucky Green’ name is a hat-tip to the Celtics’ green and white colour scheme, which these shoes tastefully adorn. The detailing on these is seriously cool with some bright flashes of red, including the tongue badge, a tribute to Jordan’s Chicago Bulls. Those clever touches shine throughout, there is a hardwood print on the insoles in a nod to the Boston Garden where the game was played and the eyestays are not fully stitched on - a clever hat-tip to the fact Jordan wasn’t perfect, and was still rising to the top of the game, his game, in 1986.