There is plenty to look forward to in Wednesday's action at Glorious Goodwood, with the Sussex Stakes being the feature. There is lots to keep us interested before and after that one though...

The first race on day two of Glorious Goodwood is a 1m4f class 2 handicap with Nagano set to head the betting for Roger Varian. The son of Fastnet Rock was last seen finishing sixth in the King George V Stakes at Royal Ascot when hampered and, if getting a clearer run, could be very competitive.

Godolphin’s Siskany is another lightly-raced three-year-old having only run five times, winning three. The son of Dubawi will be ridden by James Doyle for the first time and has won on soft ground which brings him into the reckoning.

Pleasant Man has always been highly regarded by his trainer Roger Charlton and returned to winning form recently at Salisbury when beating the likes of Alpine Stroll and Lord Protector.

Of the others, Pied Piper for John and Thady Gosden, who will be ridden by Frankie Dettori, and Chase The Dollar for Mark Johnston could both go close at big prices.

The selection, though, is KOLISI for William Haggas and Tom Marquand. The son of Harzand was unlucky not to win at Nottingham on his second start but managed to break his maiden tag at Salisbury last month in what was an eye-catching performance. Having looked under pressure midway through the race, the gelding powered away at the line and the step up in trip should only bring out further improvement. 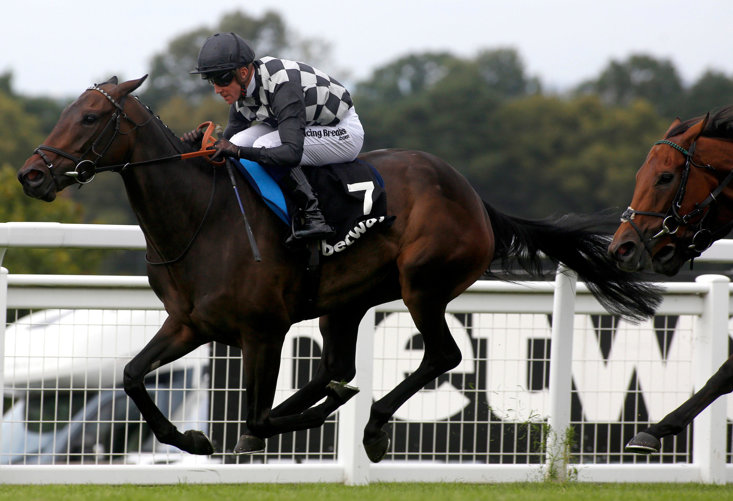 The Group 3 Oak Tree Stakes is a 7f contest for the Fillies & Mares and has been won by the likes of Red Evie, J Wonder and One Master.

This year’s renewal is wide open with a number of three-year-old fillies set to line up. One of the most interesting contenders from the classic crop is Sacred, who was sent off as short as 9/1 for the 1000 Guineas. Despite finishing seventh at HQ, she was only beaten by four lengths and has not been seen since.

Another three-year-old that could go close is Vadream for Charlie Fellowes. Having won on debut at Newcastle, the daughter of Brazen Beau was not beaten far at York in the Summer Stakes and could be a big danger to the rest of the field.

Bounce The Blues for the champion Oisin Murphy ran really well at Windsor when last seen, and Agincourt was a good second over a mile here for David O’Meara back in May.

Amanda Perrett’s LAVENDER’S BLUE is the selection though. The five-year-old mare was considered good enough to run in the Nassau Stakes last season and has also won at Group 3 level. The ground may be a question mark, but at the prices she may be the value.

The Molecomb Stakes is a Group 3 for the two-year-olds in which Fearby is set to go off as the favourite. The son of Havana Gold looked potentially top class when bolting up at Sandown when last seen and, with PJ McDonald keeping the ride, should be hard to beat.

Chipotle gave Eve Johnson Houghton a famous victory in the Windsor Castle Stakes at Royal Ascot last month, and despite disappointing next time out at Newbury can bounce back to form and be involved in the finish.

A couple worth a mention are Boonie, who looked very good on debut at Beverley for Kevin Ryan, and Armor, who created a real buzz when landing a maiden at Doncaster.

The selection, though, is CHIMGAN, who won easily at Nottingham earlier this month and could give Clive Cox and Adam Kirby their first win in the race. 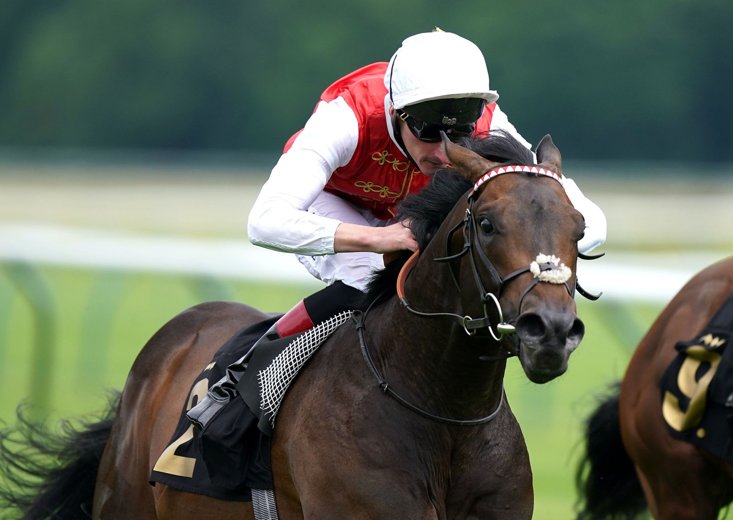 The Group 1 Sussex Stakes is the feature on day two of Glorious Goodwood and has once again attracted a stellar field, with the likes of Poetic Flare, Order Of Australia and Snow Lantern all set to line up.

Starting with Jim Bolger’s classic-winning three-year-old, the son of Dawn Approach  looked potentially top class when winning the St James’ Palace stakes at Royal Ascot and, if replicating that performance, he would be the one to beat.

However, Order Of Australia, who caused a big surprise when winning the Breeders’ Cup Mile last season, bounced back to form when winning over a shorter trip at the Curragh and, having won over further, should have no problem if the mile becomes testing.

Richard Hannon’s Snow Lantern was a surprise entry for the race and brings in some really good form after victory in the Falmouth Stakes earlier this month in superb style. The daughter of Sky Lantern also acted on the heavy ground in the Coronation Stakes when behind Alcohol Free and could give Richard Hannon his first victory in the race which was won by his father three times.

Juddmonte Farms’ Tilsit has won on soft ground and has finished in the top two in five of his seven career starts. The lightly-raced four-year-old could quite easily make the frame, along with Century Dream, another who enjoys testing conditions.

The selection, however, is DUHAIL for the master, Andre Fabre. The French raider seems to be getting better with age and has been placed in 73 percent of his races so far. The gelding has won on soft, and the trainer, who won the race in 1987 with Soviet Star, has been very bullish about his chances.

The fifth race on day two of Glorious Goodwood is a 5f Fillies' Conditions Stakes in which Flotus and Canonized are set to battle it out for favouritism. The former is trained by Simon and Ed Crisford and was sent off as the favourite for the Albany Stakes earlier this season, meanwhile the latter is seeking a hat-trick of wins for William Haggas having won twice at Windsor recently.

Karl Burke’s Illustrating was last seen finishing seventh in the Queen Mary and the ground may well suit, unlike a lot of her opposition, seeing as though she is a daughter of Showcasing.

La Feile won well on debut and could go close for Richard Fahey and Paul Hanagan, but the value may well be with Andrew Balding’s FRANKELLA.

With the sire being Frankel and the dam being Arabian Queen, she is beautifully bred and should have no problem acting on the ground. The filly broke her maiden tag at Newmarket and was only beaten by three lengths at listed level when last in action.