As wide open as the Grand National always is, the public always latch on to one or two ‘plunge’ horses, where the money comes in its droves and bookmakers rack up big liabilities.

This year, I expected a pair of females to be subjected to lots of support, one human, one equine.

Rachael Blackmore hit the headlines twelve months ago when becoming the first female to ride the winner of the Grand National aboard Minella Times, and the pair are back to defend their title. He was well backed on Friday afternoon and evening, but that support dried up slightly on Saturday morning.

Meanwhile, Snow Leopardess has all the hallmarks of a horse to capture the public's imagination. She is a grey mare who has had a foal, won all three starts this season and has won over the famous fences. What’s not to love? Well, she may not love the ground here at Aintree but while she has seen some support, it is not to the volumes one expected earlier in the week.

So, who has been supported?

Betfred reports the highest volume of money has been for Good Boy Bobby, Dingo Dollar and Fiddlerontheroof. 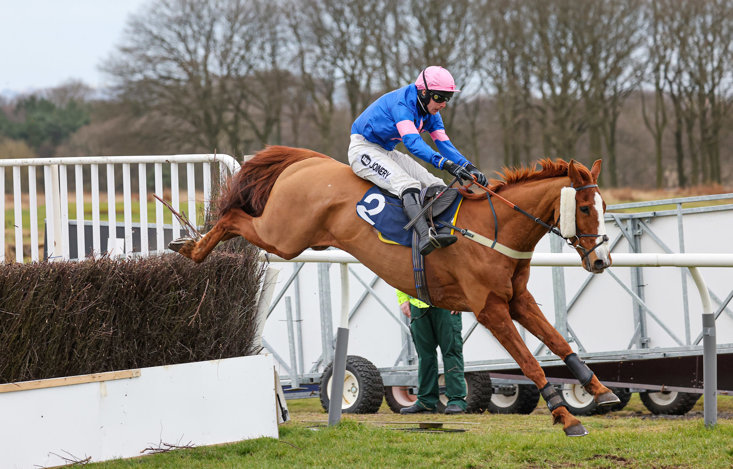 Is that an indication of there being a lot of Roberts, ‘I’m A Celebrity’ fans and musical lovers in the British Isles?

There has also been a spread of support for some horses at bigger prices.

That’s the beauty of the Grand National. In the last 15 years, there have been winners at 100/1, 66/1 and 33/1 twice as well as three successful favourites, so don’t be afraid of backing an outsider, or a market leader.