It’s a busy weekend ahead of racing action with the turf flat season getting underway at Doncaster with the traditional curtain raiser, the Lincoln Handicap complementing some good jumping at Kelso and Newbury, all weather fans catered for at Kempton and the not so small matter of Dubai World Cup night in Meydan.

We will start at Doncaster though and with extra places up for grabs in the Lincoln itself, I will take two against the field.

The two ‘sexy’ horses at the top of the market, Eastern World and Haqeeqy will be very popular. Haqeeqy actually had Eastern World well behind at the track in September, but the latter has since hosed up at Meydan and both these lightly raced four-year-olds have the profile of recent Lincoln winners like Auxerre and Addeybb. Eastern World is ahead of the handicapper by 3lb, while Haqeeqy will be looking to give John and Thady Gosden the perfect start under their dual training license.

I would like some more juice in the prices though and will seek to take them on with KING OTTOKAR and DANYAH. King Ottokar deserves to land a big prize. He has been luckless and plenty of big field handicaps last year, whether it be ground or draw related or just not getting the breaks, but he ran some solid races in good company including when travelling across the track at Ascot on Champions Day in the Balmoral Handicap to finish a sixth from the worst of the draw. He is very well handicapped and the addition of first time cheekpieces may sharpen him up a little while the booking of Ben Curtis is no negative.

DANYAH runs in the silks of Sheikh Hamdan Al Maktoum, who sadly passed away earlier this week, and would be an emotional success. He won well on his final three-year-old start ay Haydock and has a 6lb turnaround with another leading fancy in River Nymph for their Newbury meeting on soft ground in August. The better ground will suit Danyah and he rates a good each way hope at double figure prices.

The Sportsman
@TheSportsman
A sad day for the world of racing. 🥀
Sheikh Hamdan Al Maktoum has sadly passed away at the age of 75. 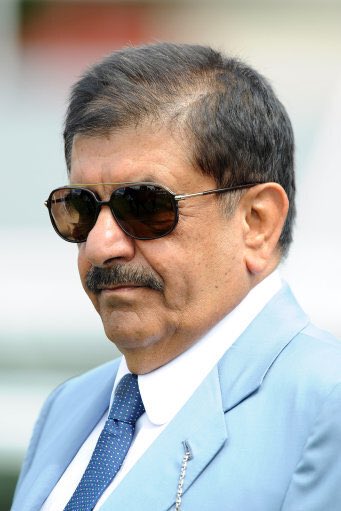 Elsewhere on the card at Doncaster I like the claims of MONTATHAM in the Listed Doncaster Mile. His only blip last year came when drawn on the wrong side in the Cambridgeshire but had won two good quality handicaps prior to that before finishing second in this grade at Sandown. He looks ready for the step up and is the one to beat.

The Spring Mile is the consolation race for the Lincoln and the likely favourite ACQUITTED looks sure to go well if back to form. On his run to be second to Place Pier at Newcastle on seasonal reappearance last season, he looks very well treated and he was also a winner on debut suggesting he goes well fresh. I can forgive his bad run at Royal Ascot over ten furlongs on soft ground while he didn’t handle the track at Sandown afterwards. He has ben given time off and reports suggest he is back to form for this season opener.

Whilst we are chatting flat racing, we will move to Dubai and have a look at Meydan’s card where KHAADEM is fancied to run well in the Al Quoz Sprint. He is another owned by the late Sheikh Hamdan who only ran twice last season, fourth in both the Diamond Jubilee and July Cup. A repeat of either effort will see him bang there on his first start for nine months and although the favourite Space Blues is rock-solid, all his wins have come over further and he was beaten over this trip here last season.

I also fancy the claims of LORD GLITTERS in the Dubai Turf. His course and distance form reads 3131 including a third in this race in 2019. He has won two at this year’s carnival from wide draws with the defeat in between coming in a small field of a slower pace. He will get the quick pace he desires here and a better tow into the contest from stall four and can be a winner on the board for Britain on World Cup night.

The Dubai Sheema Classic can go to Japan again. The same connections who landed the race with Gentildonna in 2014 are back with another five-year-old mare in CHRONO GENESIS. She landed the G1 Arima Kinen in December, one of the biggest races in Japan and even her close third to Almond Eye in the Tenno Sho in November would see her have leading claims here with her sex allowance. Her main rivals are the Saudi Cup hero, Mishriff and Aidan O’Brien’s Hong Kong Vase winner Mogul. Mishriff has a wide draw to overcome and must prove himself at this twelve-furlong trip while Mogul is talented and frustrating in equal measures. The track should play to his strengths, but he has never been at his best after a break, and this may pave the way for success later in the season. 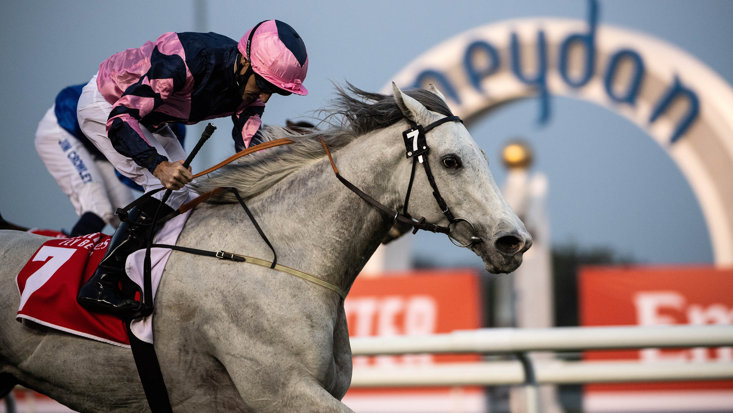 It is the middle weekend between Cheltenham and Aintree but there is still some decent jumping action to view at Kelso and Newbury.

Newbury’s feature is the Grade 2 Mares’ hurdle final, and ROSE OF ARCADIA is fancied to give the Tizzards a big Saturday winner on what has been an indifferent year for the yard. There were signs at Cheltenham that the yards runners were back to form with some solid efforts, including second places for Eldorado Alen and Fiddlerontheroof while Native River was best of the British in the Gold Cup. Rose of Arcadia just got the better of subsequent dual winner Fable at Wincanton earlier last month while the third has also won impressively since. She is a lightly raced six-year-old owned by Cheveley Park Stud and consequently has a big reputation to uphold. Misty Whisky ran well at Kempton two starts ago but the form of her Sandown third was let down at Haydock on Wednesday and the form of the Harry Fry continues to concern.

The following novices handicap chase can go to KALOOKI for Phillip Hobbs and Richard Johnson. His chasing career started with a course success in November and wasn’t disgraced back here behind Next Destination at the Winter Festival. He didn’t enjoy Kempton in the G1 Kauto Star at Christmas and was well beaten in the Reynoldstown at Ascot five weeks ago. He was Grade 2 placed over hurdles and a return to Newbury can spark him into life and should get an uncontested lead which will help him get into a jumping rhythm.

Up at the borders venue of Kelso, there are three horses who I will be backing on Saturday afternoon.

In the staying handicap chase at 1.35, SHANTOU VILLAGE can gain compensation for an early exit at Newbury. He was well backed that day in a veteran's contest and was going enthusiastically until blundering at the cross fence. Brian Hughes is an eye-catching booking for the in-form Neil Mullholland stable and this well handicapped eleven-year-old can gain compensation. 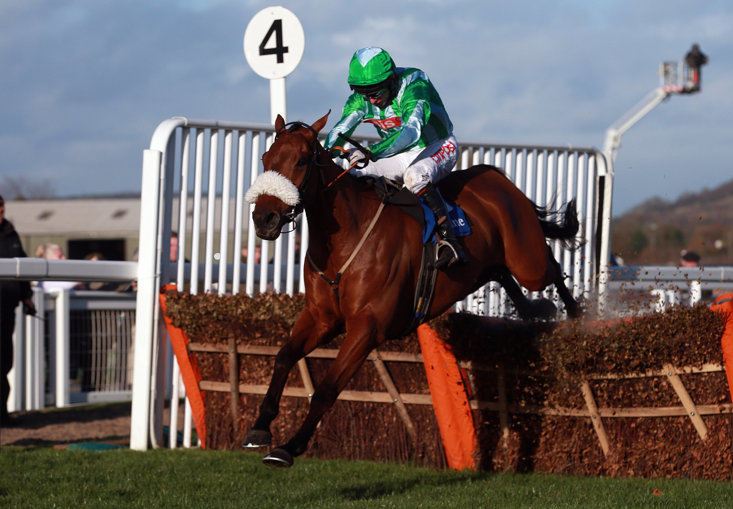 Half an hour later I like the claims of both MR HARP and MAHLERVOUS in the staying handicap hurdle. Mr Harp split both Imperial Alcazar (disappointing favourite at Cheltenham) and Pertemps third Come On Teddy when running second at Warwick in January and also had last Saturday's Uttoxeter winner Saint Dalina six lengths behind when winning at the Staffordshire venue in December. He was not disgraced in graded novice company last month and this lightly raced ultra-consistent eight-year-old can win again of what looks a competitive handicap mark.

I cannot let Mahlervous go unbacked either though on his return to hurdles. His chasing career has an indifferent look to it although his second to Severano at Sandown in November does read well now, but he returns to hurdling off just a 4lb higher mark than when victorious at Ayr at the 2019 Scottish Grand National meeting and must be competitive here on that evidence.

Finally, TOMMY’S OSCAR can bounce back to winning ways in the two-mile handicap hurdle at 2.40pm. He was well backed for a decent prize here three weeks ago but lost his position in the back straight after a weakening horse came back into his lap. It cost him a few lengths and he had to use a bit of petrol to get back into contention and did threaten turning for home before weakening between the final two flights. That run was behind Festival scorer The Shunter and the third home Favoir also won at Newbury on Friday (albeit all out at very short odds) but I think Tommy’s Oscar is better than the bare result of his last run and can show it here.