Michael van Gerwen suffered a disappointing 16-12 defeat to Gary Anderson in the semi-final of the Grand Slam Of Darts in Wolverhampton last weekend, but the Dutchman will look to return to his dominant best this weekend when he heads to Butlin's Minehead for the Players Championship Finals.

'Mighty' Mike has yet again been the dominant figure in the darts world this season amassing a plethora of tournament victories, but the William Hill World Darts Championship is on the horizon and van Gerwen will want to head to the Alexandra Palace with a notable win to his name as he looks to recapture the world title he has won on two previous occasions.

Beaten by eventual winner Rob Cross in the semi-finals of the Worlds last season, van Gerwen has certainly focused his whole season around recapturing the trophy he won in 2014 and 2017, and this weekend he will be looking to add more silverware to his collection in Minehead as he looks to head to the Ally Pally with a recent victory to his name.

For those adoring MvG fans it's fantastic news as the 'Dutch Destroyer' has won the last three editions of the Players Championship in Minehead and has been a cut above his rivals since the tournament moved to the holiday camp, as he also bagged the prize in 2013.

Amazingly, that 105 average was eclipsed a year previous as van Gerwen banged in an average of over 108 during his 11-3 annihilation of Dave Chisnall, so it's an event that brings out the best in the Dutchman and with the William Hill PDC World Championships just weeks away then the world's finest darts player will be desperate to retain his Players Championship crown and head to the Worlds on the back of a fine victory. 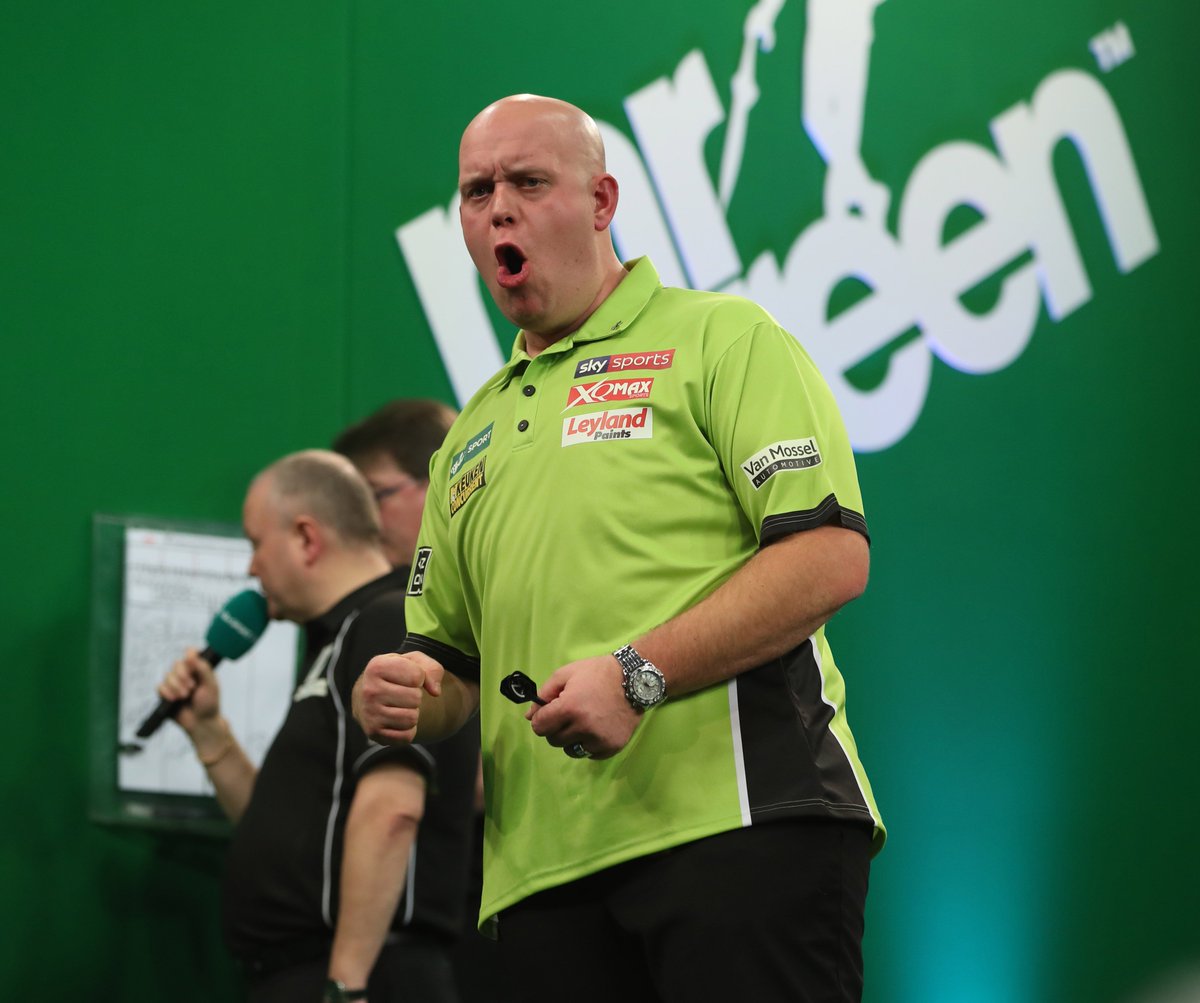