Now the ground has come good, this weekend’s horse racing action carries a very competitive theme for the most part.

The ITV cameras will be in action at Kelso, Doncaster and Newbury while there is a decent flat card at Lingfield too.

We will start up in Scotland though, at Kelso’s feature meeting of the year and their Grade 2 Premier Hurdle. My Drogo has a penalty for a win in the same grade at Ascot and is actually rated lower than both Any News and Lucky One. The form of My Drogo’s Ascot win though was franked when third home Soaring Glory won the Betfair Hurdle and he has been taken out of all Cheltenham engagements, suggesting it is this race then either Aintree, or put away until next season. He looks an exciting type, especially if he can give weight away here. 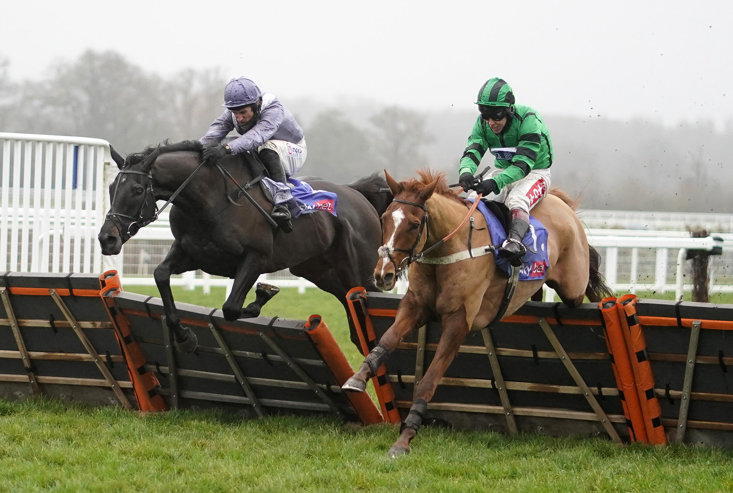 The 2.05 Kelso is a competitive 2m 4f handicap hurdle and Paul Nicholls sends a good team north. He saddles Flash Collonges here who is lightly raced and won well over this trip at Wincanton two months ago. He will be popular, as will Mega Yeats who ran second in a jumper’s bumper at Kempton on her return from a long layoff. If the market speaks in favour of Sail Away, take heed. He has not been seen for eighteen months and is having his first start for the Skelton’s having moved from France. Sebastopol had his finest our when winning at Musselburgh a year ago and had had a wind op since last seen back there on New Years Day. He too is of interest in a hard race to call.

The Premier Chase at 2.40 is a stepping stone to the Grand National for some, including current 14/1f Cloth Cap. It may pay to focus on the recent 1-2 in a race at Warwick though. Two For Gold just held on by a neck from ASO over 2m 4f there, but both stay this 3m trip and ASO has a huge turnaround in the weights, receiving 3lb after giving Two For Gold 6lb at Warwick. That’s 9lb better off for a neck and he can take advantage. Definitely Red won this race as Evens fav twelve months ago but this looks a deeper renewal, and he isn’t in the same form.

The Morebattle Hurdle is a cracking handicap on the card with fourteen starters set to line-up and it is hard to rule any out. Christopher Wood tops the weights after winning the Scottish County Hurdle for Paul Nicholls who also saddles last years Adonis hero Solo, who is on the comeback trail. Favoir steps out of novice company seeking a hat-trick for Dan Skelton, while The Shunter makes the trip over from Ireland again having already taken the Greatwood Hurdle at Cheltenham in November.

Onto Doncaster and a couple of favourites I like the look of.

Rikoboy in the 2.55 looks to have good claims despite the handicapper putting him up once again. He and another well treated rival came clear at Musselburgh last time from the consistent Defi Sacre and although it is a concern, Rikoboy was not the strongest in the finish, I’m hoping he can travel into it and pounce late. Zoffee I hope will put some pace to the race and at the age of five, I hope we haven’t seen the best of Rikoboy yet. 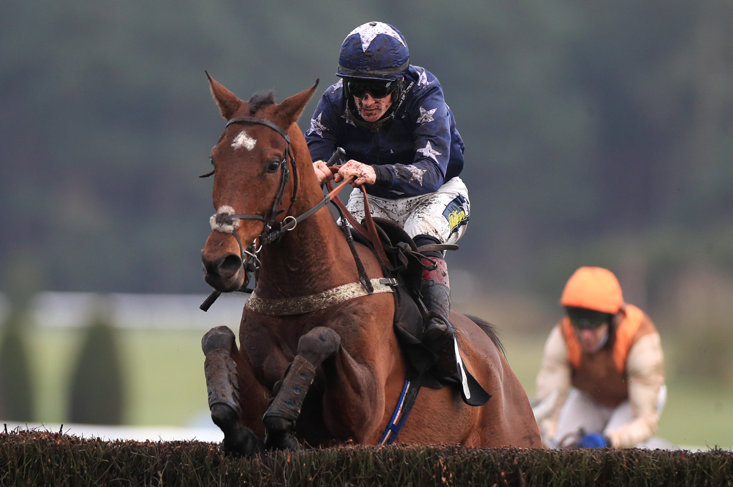 The Grimthorpe at 3.30 also sees some Grand National contenders tuning up for the World’s Greatest Race and Canelo looks a solid play. He was a good fourth in a much deeper race, the Skybet Chase, here five weeks ago. He made a mistake two out or would have been much closer. He has won three of his last six chase starts, including the Rowland Meyrick at Wetherby over Christmas and is 1lb lower than his last appearance. Chidswell won the race in 2019 and is feared again, as is the well handicapped Red Infantry. However, it has been a while since these showed the form Canelo has been in and he is taken to land a knockout blow.

Newbury also hosts some competitive racing in front of the ITV cameras.

Winning form is thin on the ground in Veterans’ Chase and it is a case of which side of the bed some of these get out of as to who will show their form on their day.

The feature race in Berkshire is the Greatwood Gold Cup at 1.50. Paul Nicholls has won five of the last seven renewals and saddles the top two in Capeland and midweek gamble Grand Sancy. Grand Sancy is making is handicap debut having been running in Grade 1’s as a novice while Capeland never seems to run two races alike, which bodes well as he was pulled up early at Ascot in January. Killer Clown is up 15lb for winning a decent contest at Kempton on Boxing Day but represents the in-form Emma Lavelle stable, while Umbrigado is seeking a hat-trick for David Pipe. Senior Citizen goes well fresh and is being primed for a run in the Topham at Aintree for Alan King and is another who enters calculations. 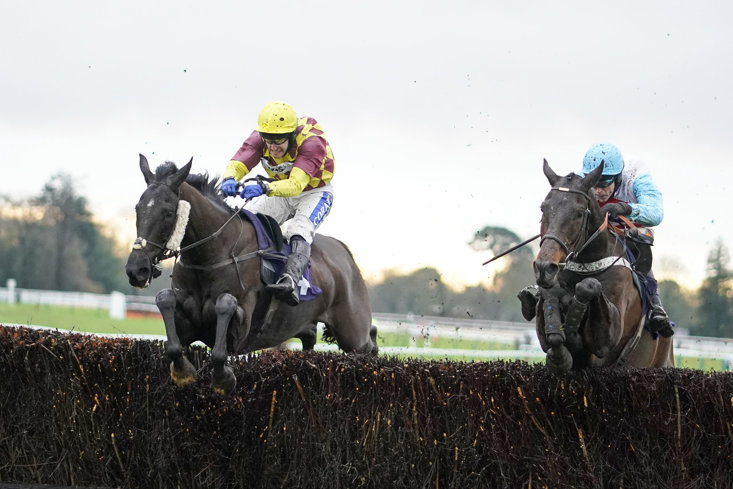 Betfred are once again paying four places and I can’t resist a small each way play on The Russian Doyen who is extremely well handicapped on his form a coupe of years ago and has his first run for Jeremy Scott this afternoon having left Colin Tizzard. Any market positives would be encouraging.

The two-mile hurdle at 2.30 will be fast and furious. Sofia’s Rock usually likes to blaze a trail and that could set it up for his stablemate Proschema. This one is chasing a hat-trick after a couple of jumpers’ bumpers wins and soft ground can be blamed for him pulling him up at Cheltenham in November. He will be a different proposition on better ground, and he had a coupe of entries this weekend, so it looks significant connections have settled on a tilt here. Tegerek, if consenting to behave himself and run to form, rates a big danger.

There is also a good card at Lingfield.

I will give another chance to Royal Birth in the sprint at 1.25.  He blew the start last week when behind Blue De Vega and Ornate but once again it looks being a pace burn up which should suit him. Of his fourteen course and distance starts, he has won five (including this race twice before) and been second on four occasions and the 3lb claim of Marco Ghiani makes him a well handicapped sprinter.

The Listed Spring Cup at 2.00 is the feature of Lingfield’s all-weather card. El Drama was made odds on favourite for a winning Doncaster Debut last season and will be popular for Roger Varian while Magellan went off just 11/2 for the Group 1 Vertem Futurity Trophy in October. Ryan Moore has been in flying form the last two weekends at Lingfield and rides Thank You Next who was last seen finishing second in the Group 3 Oh So Sharp Stakes at Newmarket and gets weight off the whole field being the only filly in the race.