Sachin Tendulkar enthralled a country of more than 1.2 billion people with his batting for almost a quarter of a century as well as the rest of the world, making him one of the most recognised and idolised sportsmen there has ever been, so where does he rank when it comes to the greatest to play the game?

India has brought us some of the finest cricketers the game has ever seen over the last 50 years or so, Kapil Dev, Virat Kohli, Harbhajan Singh and MS Dohni to name just a few; each one a big name, a fine role model and an icon in the history of Indian cricket in their own right, but none in the same stratosphere as Sachin.

For longevity alone, Tendulkar sits head and shoulders above his peers and having made his debut at the age of just 16 he went on to play cricket for the best part of 25 years in all forms of the game and at the very highest level.

No player has since come anywhere close to these numbers and the likelihood is they never will again even if they go on to enjoy a long and injury-free career. But it’s not just his performances at the crease which makes Tendulkar a national hero in India, it’s the burden of expectation he played under when he took to the field.

Few cricketers, Indian or otherwise, have been under more scrutiny than Tendulkar when he’s walked out to bat and as well as the expectations of his teammates he would often carry the hopes of over a billion people on his shoulders. As Indian cricket commentator and journalist Harsha Bhogle once  put it:

With that expectation came great pressure as Sachin knew that any mistake he made would be magnified more than anyone else on the side regardless of his achievements and no more so than when India faced Pakistan in the first of a five game Test series at Chennai in 1999.

Tendulkar, playing his fifth Test match against Pakistan since bursting onto the scene as a teenager in 1989, took to the field with India needing 265 to win and reeling at 6 for 2; having scored a duck in the first innings he was somewhat under pressure.

The “Master Blaster” scored a stunning 136 which led to him being awarded the man of the match, however, despite Sachin's supernatural efforts with the bat, the hosts ended up losing the match by 12 runs and such was his disappointment at the defeat he refused to turn up for the ceremony to pick-up his award.

"He got India close to the target, but fell for 136 with India needing 17 more runs.” revealed then Coach Anshuman Gaekwad. “He got into the dressing room disappointed. When he got to know that India had lost he just didn’t budge from the dressing room. He was weeping buried under his towel.”

In the period between his 99th and 100th century Sachin scored 94,91,81,80,76 and 73, though each time he failed to get to three-figures, it was seen as something of a personal failure with fans even counting his score backwards from 100 – the kind of pressure no player will likely ever have to endure in their career again.

Despite all his on-field accomplishments, the accolades he has earned and the records he has broken, Tendulkar’s greatest achievement is surely the legacy he left the game as, quite simply, Sachin Tendulkar is Indian cricket.

That’s because two generations grew up watching him play the game, seeing him bat, admiring his style and elegance at the crease over a playing career which lasted well over two decades.

When Sachin first turned out for India Kapil Dev was still at the very height of his powers in the game while MS Dohni was barely old enough to ride a bike and Virat Kohli, the idol of modern day Indian cricket, was still in nappies.

By the time Tendulkar hung up his bat for good in 2013 India had seen eight different Prime Ministers, Dev had been retired for nearly 20 years, Dhoni had become India’s greatest captain and Virat Kohli was already being touted as the man to fill the void he had left.

On paper, there are better batsmen to have played the game. The great Sir Donald Bradman boasts a Test match batting average of 99.94, in a career which saw him play only 52 tests in 20 years due to the Second World War while he never played in the trying conditions of Indian subcontinent.

Adam Voges, Steve Smith, Graeme Pollock and even Eddie Paynter can all bring a higher Test match batting average to the table, some having only played just over 20 times; but try telling the 1.2 billion for whom cricket is a way of life that Sachin Tendulkar, with his rather measly average of 53.78 in 200 games, is not the greatest batsman that ever lived.

Perhaps it’s fitting, then, that when Bradman selected his all-time greatest XI shortly before he died in 1999, he picked two openers in that line-up, himself and only one other specialist batsman: Sachin Tendulkar.

Sachin Tendulkar
@sachin_rt
A great game of cricket, arguably the best of the #CWC19.
Loved the spirit shown by Afghanistan.
Bumrah & Shami were absolutely amazing & Chahal getting Rashid's wicket was the difference at the end. Crucial spells by Hardik & Kuldeep.
It was a good test for 🇮🇳.
#INDvAFG 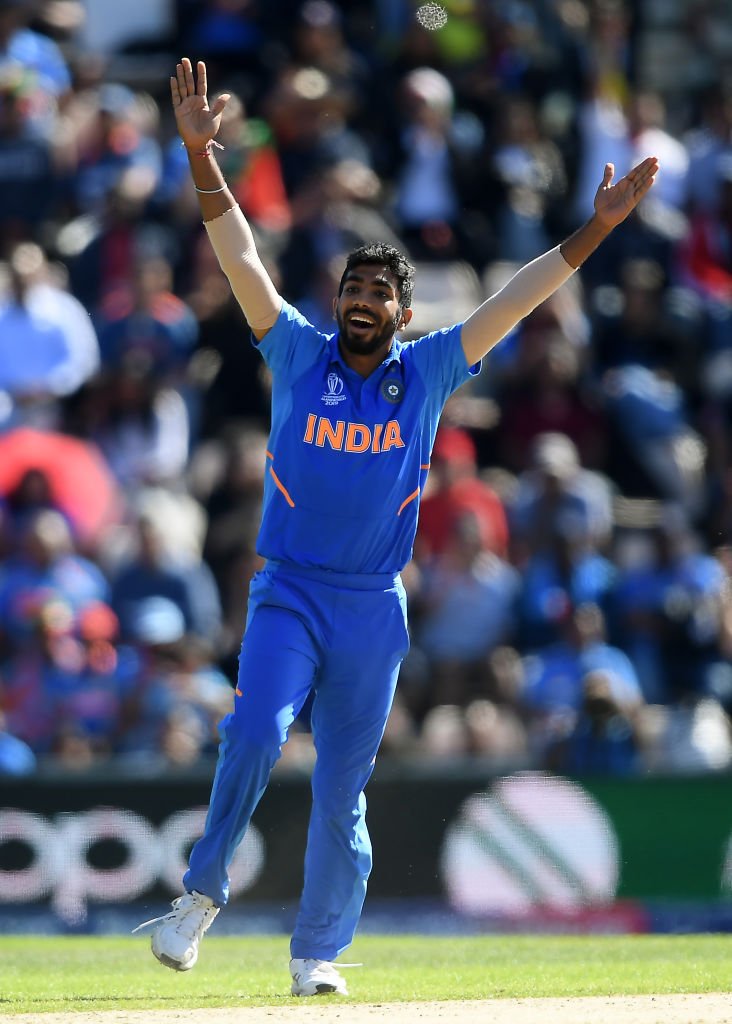