After Storm Eunice is set to hit the country this weekend, there is a good chance that most of these meetings could be cancelled, with Haydock already calling a preliminary inspection at 8am tomorrow morning. However, let’s hope that we can get some racing this Saturday as the Road to Cheltenham starts to heat up.

A six-runner strong field go to post in the first race on the ITV4 cameras with Kim Bailey’s Does He Know, heading the market at 5/2. A very solid performer over the smaller obstacles, the 7yo has taken his form to a different level over fences. The performance last time out against Threeunderthrufive, looks easily the best form in the race, with the Paul Nicholls’ runner going on to win two subsequent races including a Grade 2 victory at Warwick. However, the soft underfoot conditions do look an obvious concern with the horse yet to win a race on ground either being soft or heavy. It may be worth chancing your arm therefore at something at a slightly bigger price. Given the question marks surrounding the favourite, I fall on Doyen Breed who looks to be progressive for Sandy Thomson and Ryan Mania. He ran a good second behind aforementioned Threeunderthrufive in the Grade 2 and will relish the softer conditions. He has yet to finish outside the top four in any races over obstacles with soft/heavy in the ground description and looks to have an outside chance.

I was strong on a few Colin Tizzard’s runners last week on the column and it’s not a surprise to see them coming back into form at the perfect time, with the Cheltenham Festival only four weeks away. They have the favourite in here with the 8yo Fiddlerontheroof, who will be ridden by the in-form Brendan Powell off top weight. He ran a cracker last time in the Ladbrokes Trophy coming 2nd but gets a 5lb rise for that, which might put paid to his chances of following up here. A horse that I will follow off a cliff round Ascot in these conditions will be Regal Encore. His record here on soft ground speaks for itself: PU1131323. He is not the force of old at the tender age of 14 and admittedly has looked regressive on both starts this season. However, the handicapper is giving him a chance here, dropping him to his lowest mark in six years. I’m also hoping a return to this track with optimal conditions can see Anthony Honeyball’s gelding to best effect. He’s the outsider of the field which I feel is slightly overpriced at current odds of 20/1, so I’ll take the chance that he rolls back the clock and return to the Winners Enclosure. 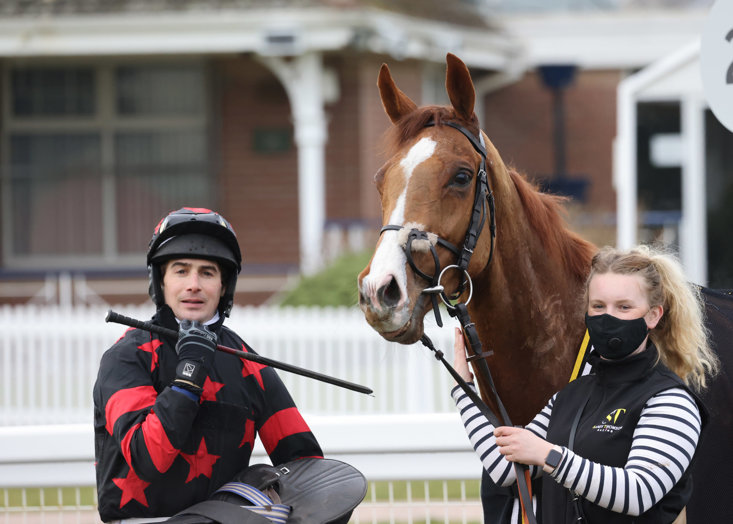 For me, the 3:00 at Ascot is the race of the day. There will likely be a few non-runners before the off, due to the adverse weather conditions, however if all 13 line up to post, it looks set to be a cracker. Heading the market is Good Risk At All, who keeps bumping into one, after coming 2nd to Douvan’s brother, Jonbon and Barrichello in his last two starts. He looks to have a huge chance and it’s no surprise to see him so short in the betting. He’s currently a 15/8 shot, and at that price I’m happy to let him win and find something with an each-way price. Given the trip and likely conditions, I’m shocked to see Kerry Lee’s Ballybegg at such a big price. The Herefordshire based team tried to go over fences with him, but it didn’t remotely work. He was pulled up on both of his chase starts and now reverts to hurdles which looks a wise move given that the 7yo boasts an amazing 3-3 hurdles record over 2m4f. His maiden hurdles form also suggests that a mark of 135 still underestimates his ability, and with Daire McConville taking off a handy 10lb, don’t be surprised to see the yellow and purple silks of Ballybegg hitting the frame.

A very appetising nine-runner field head to post for the Grade 1 Ascot Chase. Four course and distance winners are involved here. Dashel Drasher is the pick of those with Jeremy Scott hoping that the 9yo can continue his scintillating form at the Berkshire track, having won four of his five starts at the course. It is a solid renewal of the contest with the King George 3rd, Saint Calvados, among those lining up but it is the Joseph Patrick O’Brien runner, Fakir D’Oudairies who makes the most appeal here. His resume isn’t as good as it could be but that is mainly down to the fact that he keeps bumping into the Willie Mullins’ superstar Allaho. Despite that, he’s a Grade 1 winner in both England and Ireland. A strong travelling sort, who will be able to get into a nice rhythm with the strong pace that is likely to be set. The 7yo is still improving and this is a marked drop down in quality to what he’s been facing, so I expect to see another Grade 1 return to Ireland. 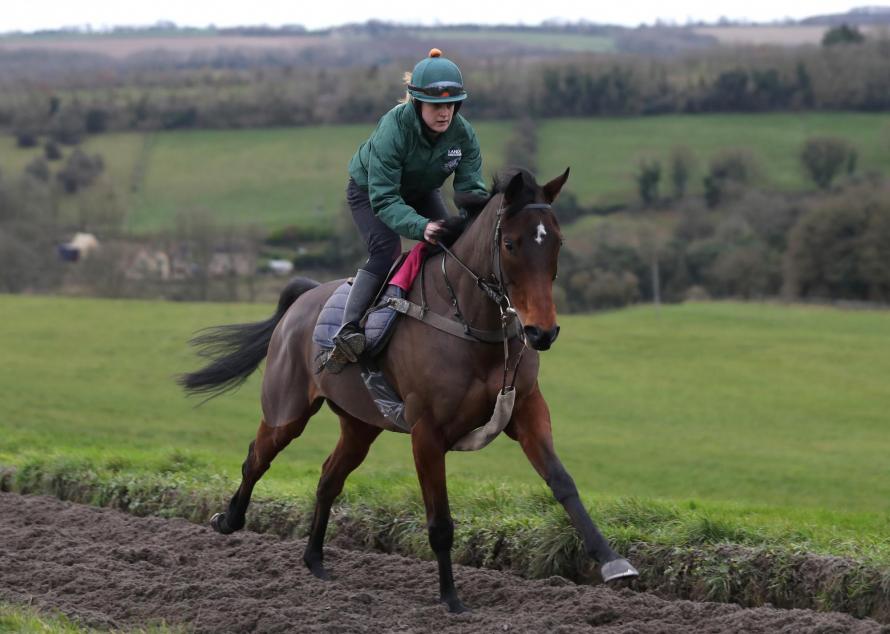 If the schedule does remain at Haydock, the ground will be completely bottomless. Finding horses who will relish the brutal conditions that the Merseyside course can throw up will be key. The one that fits perfectly into this category is the Hughie Morrison runner, Third Wind. The 8yo gelding has turned up to the track twice, and has finished 2nd and 1st, with the latter being a Grade 2 contest. He does carry a penalty for that so will have improve again giving 7lb to some runners which will pose obvious problems, but this is going to be a hellish renewal and I’ll take the 4/1 shot to make it 2-3 at Haydock.

From one hellish renewal to another, and if we thought the Rendlesham Hurdle will be tough, this Grand National Trial could result in just a smattering of runners being able to complete the 3m5f trip. I refer to my previous statement, that horses who you know will enjoy this track and conditions will be vital in finding a betting angle. Blaklion is a horse who looks revitalised this season for the Skelton team. After falling 30lb in official ratings, the evergreen 13yo has won back-to-back races at the track this season. He won by 28l on his last start, cantering to victory over today’s distance, and even despite the hefty 9lb rise, Blaklion is still well handicapped on his best form and will be one of my two plays in the race. The other will be Lord Du Mesnil who is the epitome of C&D specialist, boasting an excellent record over C&D. He’s 2-3 in this race, and then finishing 2nd in 2020 so we know he’ll love the test that this will certainly provide, and the 9yo is now only a 1lb higher than when winning this in 2021. I expect him to be involved at the death and hopefully will make a mockery of the current price being offered, with Betfred offering 11/1 (4 places) at the current time of writing.

The ITV4 cameras also head to Somerset, with the Kingwell Hurdle usually providing a useful steer on a potential Grade 1 contender. The enigmatic Goshen returns to the race where he hacked up last year, beating Song For Someone by 22l. He has a real tendency to jump to his right which has proven an issue at courses like Cheltenham in the past, but it is no such issue here and will go off odds-on here in a substandard renewal. It had been thought that the Gary Moore runner had lost his way, having been unplaced in six straight races, but bounced right back to form at Sandown. The 6yo looked back to his Triumph Hurdle best, demolishing a small but competitive field in the listed contest and a replication of that performance would see him win here. I don’t play at these sorts of prices so it’s a no-bet race for me, but fingers crossed the Moores have got the horse right once again, and we can see him perpetuate himself to new heights.