The November meeting at Cheltenham is second only in stature to the Festival in March and will provide ample clues to those four fantastic days in the Spring.

It features a whole host of hot novice contests and keenly contested handicaps, popular with punters and purists alike who thankfully can descend on Prestbury Park once again.

Just four runners line up for the novice chase at 1.40 and if the Third Time Lucki turns up that wowed the crowds in October, he should be landing very skinny odds. So let’s focus on the more competitive Cheltenham races.

Only two of the last fourteen winners have carried over eleven stone to victory in this prestigious handicap so the stats gurus can immediately narrow this down to the last eight runners on the card. However, this looks a stronger renewal than most years with Grade 1 novice winner Protektorat and Festival winner Simply The Betts topping the weights. It genuinely has the appearance of a Grade 1 Handicap, something that has been called for to help the competitive nature of contents on these shores.

Of those on an ideal weight, last year's winner Coole Cody, the 5yo Galahad Quest and Nietzsche, who has some good course performances on his CV make appeal, but I’m taking a couple who will be carrying slightly more weight than the average winner.

AL DANCER makes lots of appeal. He has won on his seasonal debut for the last three seasons and was sent off 5/1 favourite for this race twelve months ago when third, beaten by just four lengths. He returns off a 5lb lower mark and has since joined Sam Thomas who has started the season in red hot form. He is also a dual course winner who has had a long break since underperforming at Kempton in February. He ticks a lot of boxes and should be bang there after the last.

The second selection goes to MIDNIGHT SHADOW. He won a Dipper Novices Chase at the course on New Year's Day 2020 and was second in the December equivalent of this race last year. He returns 1lb lower and had a cracking warm up for this when chasing Allmankind home at Aintree three weeks ago. He won over hurdles at Cheltenham and is another solid yardstick who should run his race. On that Dipper form, Deyrann De Carjac must also get a mention as he was only a couple of lengths behind and is now 10lb better off. Alan King’s charge has struggled subsequently but is too well treated to totally discount. 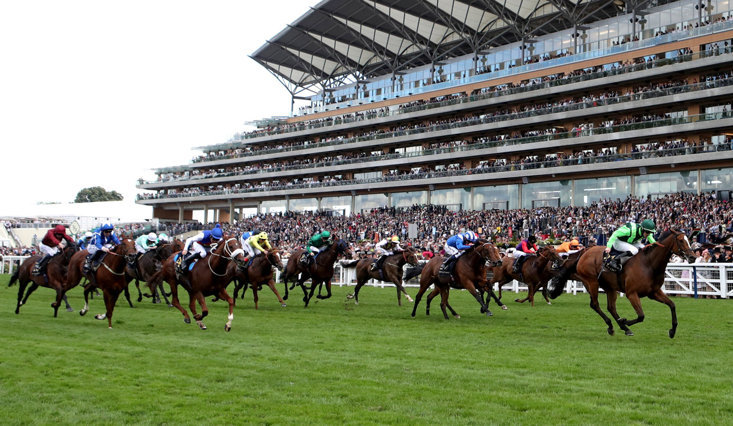 Of the other market leaders and sexy horses, the likes Protektorat (big field handicap) Lalor (recent form and wellbeing) and Simply The Betts (a year off the track) all have questions to answer, while Zanza is certainly well handicapped if staying the extra half mile. He won over 2m 3f at Taunton over hurdles so there is optimism and Phillip Hobbs is another trainer to start the season well.

The Skelton’s have a good chance in the feature race but it is their other ‘Pro’ that I like here. PROSCHEMA was clearly ridden to get the three miles in the G2 West Yorkshire Hurdle last time and he loomed as a major threat late on behind Indefatigable. She was a very well backed winner there and he had Paisley Park a further two lengths behind. He has only been edged up 3lb as a result, but this new trip could unlock some more improvement and as a course winner from the April meeting and dropping back into handicap company, he’s the one to beat.

Dragon Bones was mightily unlucky here three weeks ago in company, having to switch a couple of times and just denied by a length by an Irish raider. She looks the main danger ahead of recent course and distance winner Kansas City Chief and Newton Abbot scorer Ballymillsy.

MACKELDUFF appeared to need every yard of the two- and half-mile trip at Aintree, getting well on top at the line over three lengths in what looked like being a bunch finish. He stayed on strongly to beat some well fancied rivals that day and a 7lb rise may not be enough to stop him here. The extra furlong and stiff finish look certain to be in his favour for trainer Olly Murphy who is operating with a 33% strike rate in the last fortnight.

Unexpected Party was an expected winner at Wetherby judging by the market on that day but has been hit with a 11lb hike and I don’t believe it was as strong a race as the Aintree one won by Mackelduff, while Benson’s winning run came to an end at Ascot back in December and it could be difficult to him to resume improvement after eleven months off the track. 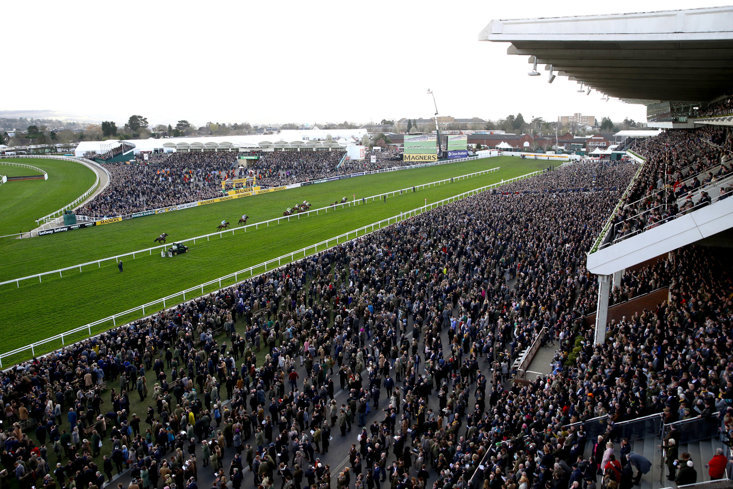 I can’t go without mentions the two listed races at Lingfield.

The 3.05 features The Last Lion, last seen in 2016 beating Blue Point in the G1 Middle Park Stakes. He has produced a few winners at stud but has not been the hit connections had hoped and so he tries to reinvent his racing career over five years on. He adds an intriguing story to a red-hot sprint that features the last two winners in Good Effort and Judicial and it is too difficult to call.

The 3.40 meanwhile sees G1 winner Pyledriver make his long-awaited return. He was last seen winning the Coronation Cup on Derby weekend at Epsom in June and has missed some engagements since through injury. He is clear on the figures unsurprisingly, but I think is vulnerable off his lay off and under a penalty against some all-weather specialists. The one to take advantage is FELIX. He was third to Lord North in G1 company at Meydan in March and despite not setting the world alight in two turf runs this summer, his course and distance form figures read 122 and is a standing dish in these types of contests. Hollie Doyle is booked and he Is the solid option in a fascinating clash.