Cheltenham opens its doors for the first time this season and the ITV crew are there for five races. Coverage is shared with five races on the flat from Newbury and Doncaster, with the latter playing host to the season’s final group 1 contest, the Vertem Futurity Trophy which should crown the winter favourite for next year’s Derby.

The opener at Cheltenham is a two-mile hurdle for conditional jockeys, stars of the future in the saddle.

The one to be with could be SARASOTA STAR for Martin Keighley. The yard loves a winner at their local track and won this race in 2017. This one was noted travelling very strongly at the April meeting when brought down two out. He reverts to hurdles after winning over fences at Worcester last month and looks a decent each way play at a double figure price.

Heavy ground is the order of the weekend at Newbury so horses who will handle conditions are a must.

This may rest though between the Flying Scotsman 1-2 of NOBLE TRUTH and Hoo Ya Mal. Just a nose separated them on that occasion despite NOBLE TRUTH being a big drifter on the day, but he has subsequently proved his effectiveness on heavy going when second at Longchamp on Arc weekend and that earns him the vote.

The first place to start with this staying handicap chase is top weight and last year’s beaten Grand National favourite Cloth Cap. He usually needs a run to put a fitness edge on him and was third in this race behind the admirable Frodon last year before winning the Ladbrokes Trophy. He travelled well for a long way in the National before weakening after Valentines the second time and making a noise. He has had a breathing operation over the summer but returns here 18lb higher than last season and this will put him right for future targets.

Lots of punters will point to Kerry Lee’s sensational start to the season, saddling seven winners from her 16 runners so far, including the last five. Her Storm Control is a two-time course winner and despite winning after a break, he usually does need a first run of the season and that is a slight sticking point when looking at a 9/2 shot.

It is not an issue with JERSEY BEAN whose record after a break of 100+ days is 11234 and is just 4lb higher than when winning over this trip on the new course in April. He has won three of his nine races over fences and off just 10-7, he can win on appearance again with conditions such as track, trip, and ground in his favour. 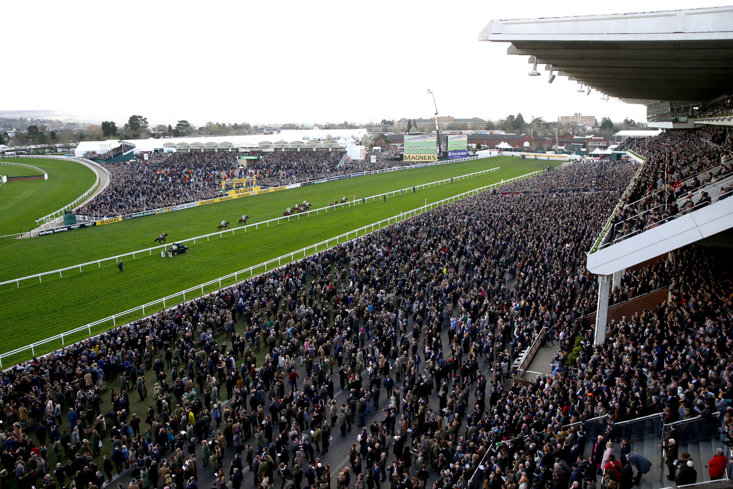 Siskany steps up to Group 3 company after winning a competitive handicap in good style at Newmarket a fortnight ago, gets a weight allowance as three-year-old and has impressed on his only start in soft ground, but that was on handicap debut of what now was clearly a favourable mark. he is short enough in the betting and better options may come with MAX VEGA and Morando, both proven mudlarks.

Morando hasn’t had his ideal trip and ground since a close third to Hukum at Goodwood in May and can be expected to run well. He finished alongside MAX VEGA at Newmarket last time but the selection ran an excellent fifth in the Ebor and was unlucky not to get much closer. He was a soft ground group winner as a juvenile and was close fourth in deep Longchamp ground in a group 2 last autumn. He was well backed for the Newmarket race a month ago and landed a deserved victory here.

Just four runners go to post for the big four-year-old hurdle but there is still quality on show.

The one to be on is I LIKE TO MOVE IT for Nigel Twiston-Davies who has race fitness on his side. That came from a very promising hurdles debut success at Worcester a fortnight ago and he was good enough to take his chance in the Champion Bumper at the Festival, finishing in mid pack. He is a National Hunt bred individual and can take care of the pair who started life on the flat for a team whose jumpers are usually pretty forward this early in the season.

Luxembourg will be all the rage for the season’s final group 1 as Aidan O’Brien bids for record equalling tenth victory in the contest, bidding to draw level with the late great Sir Henry Cecil.

Royal Patronage was a big priced winner of the Acomb at York and proved that was no fluke when staying on strongly to win the Royal Lodge. He may have been fortunate to beat the idling Coroebus on that occasion and although does hold Imperial Fighter on both a strict interpretation of that run and in the Acomb, Andrew Balding’s (winning trainer in 2019) has only had three runs and should get a lot closer.

That is strong form but the best in the book looks to be held by BAYSIDE BOY. The race wasn’t run to suit but he still stayed on strongly to win the Champagne Stakes here at Doncaster in September but arguably bettered that form when third in the Dewhurst Stakes. The concern is that was only a fortnight ago, but he was closest at the line and looks likely to relish this step up in trip to a mile.

A trappy two mile handicap chase featuring two Cheltenham Festival Grand Annual winners and no less than four last time out winners in the nine strong field plus a pair who were beaten in hat-trick bids on their latest starts.

The best bet may be BEFORE MIDNIGHT for Gold Cup winning jockey turned trainer Sam Thomas. He battled on for success at Chepstow in April and is ultra-consistent. He has only had seven runs over fences so could improve again this season and the yard has started the season in good form with its few runners to date. 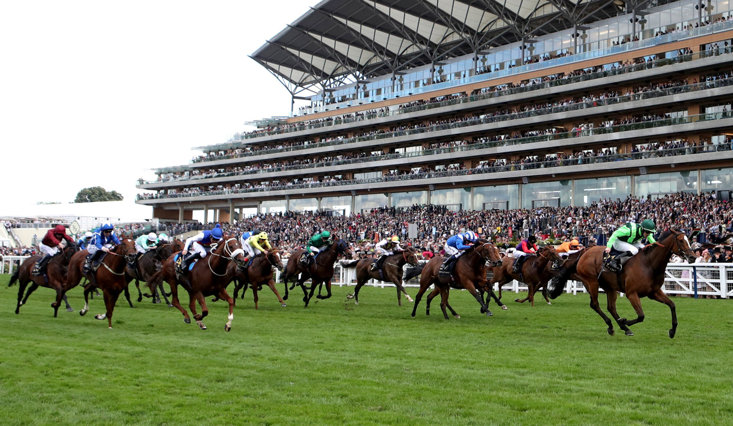 I am a lover of the famous Juddmonte silks of Khalid Abdullah’s operation and when I see a once raced unbeaten youngster pitched into pattern company, I get all gooey eyed. DEODAR has plenty more going for him though than my strange affections.

He was a 12/1 debut scorer at Newbury, beating Richard Hannon’s Witch Hunter, who had previous experience, by a neck. Subsequently, the runner-up was mightily unlucky at listed level at York when denied by half a length and racing away from the developing action. That form is a timely boost to the selection while the third home was previously runner-up to the now 108 rated Hierarchy.

The first six in this contest will qualify for the final at the Festival in March and although that is still six months away, connections will not want to be blowing handicap marks and it’s always a case of treading carefully in these contests and sometimes pays to look at those towards the foot of the weights who need a significant rise to have a chance of making the cut in the spring.

Tullybeg represents the Gordon Elliott stable and is looking for three wins on the spin after narrow success at Navan and last time on handicap debut at Gowran Park. The British handicapper has hit him with a 10lb rise though plus his exciting jockey, Jordan Gainford claims 2lb less than in those success.

He still could have plenty in hand and is major player, but I expect BORN PATRIOT, almost ten lengths behind at Navan but now 10lb better off, to get much closer and hopefully turn the form around. He had some excellent novice form behind the likes of Gars de Sceaux and Threeunderthrufive and connections tasted festival success last season with Belfast Banter. He has a nice weight of 11-4 and this prize looks likely to head to Ireland, but not courtesy of the favourite.

A wide-open sprint handicap with a third of the field last time out winners. Illusionist’s victory at York was sensational, after missing the break and switching sides, he passed the entire field to nab Zargun, a winner subsequently at Catterick, right on the line. Incredibly, Illusionist is 3lb better off to confirm the form.

Raasel has rattled off a hat-trick at a lower level and could still have plenty more improvement for the shrewd Horse Watchers, but he will need to off a 6lb higher mark, although the 5lb claim of Adam Farragher makes that more manageable and he is a major player at the foot of the weights.

The second and third home at Musselburgh in a conditions race may hold the key here though as there was nothing to choose between INDIAN SOUNDS and Makanah. Makanah deserves another good prize as he has been knocking on the door all season off a three figure mark and may just need a helping hand from the handicapper to score.

INDIAN SOUNDS finished just ahead of him at Musselburgh off levels, flying home and was just denied by the 105 rated Roulston Scar. He comes here untouched on a mark of 90 (10lb pull with Makanah) and must enter calculations. He has finished second and third on his two Doncaster visits and can make it third time lucky for sprint king, Paul Midgley.