It’s a case of the best of both worlds for horse racing fans this weekend with some top class flat action at home and abroad courtesy of the Winter Derby at Lingfield and the world's richest race in Saudi Arabia.

Meanwhile, the focus here will largely be on the final few festival clues at Kempton as punters try to make the Prestbury park puzzles a little clearer with just two and a half weeks to the ‘Greatest show on turf’.

The Winter Derby at Lingfield is one of the highlights of the all-weather season and was the principal race before the All-Weather Championships came along.

This year’s renewal has star quality with a pair of Royal Ascot winners in Alenquer and last year’s Dubai Sheema Classic winner Lord North. I am not sure this track will suit Alenquer, who looked a strong stayer over 1m 4f last year and makes his all-weather debut here, while the globetrotting star that is Lord North represents a stable that hadn’t saddled a winner this year from nineteen runners going into Friday’s action.

That leaves FANCY MAN, who impressed when winning the trial for this race three weeks back and beat Alenquer by three lengths at Haydock when they met as juveniles. Richard Hannon immediately suggested a trip to Qatar for big bucks, but he didn’t feature among the entries for that race last weekend so must have had a change of heart. He also said how they would love a tilt at finals day, but a Middle East excursion would have scuppered that idea as he needed to run twice more to qualify.

It is interesting that they have decided to stay at home, a sign of confidence he can win this weekend to qualify outright for the Easter Classic on Good Friday and rates the most solid proposition of the three favourites. 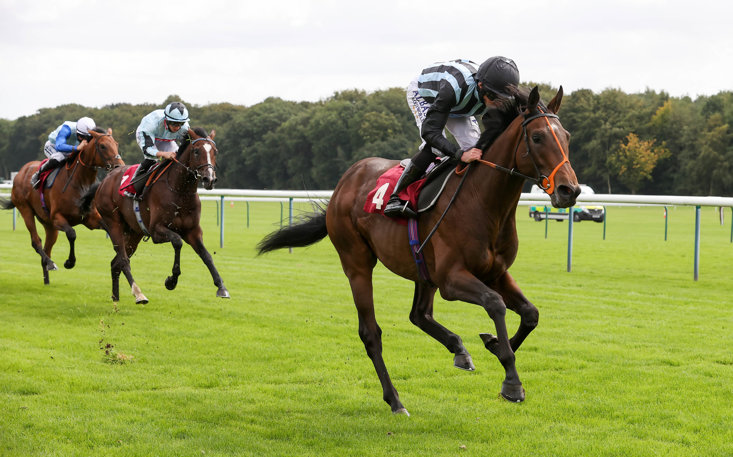 Brian Hughes makes the trip to Kempton for three rides on Saturday, the best of which and clearly the reason for his visit is MINELLA DRAMA in the Pendil Novices Chase.

After winning on chasing debut at Uttoxeter, he went down by a head to War Lord, who has subsequently franked the form, before having excuses in Grade 1 company at Sandown when well beaten, having pulled off a shoe. He was a very impressive winner upped to this trip last time at Haydock when giving 6lb and a near ten lengths beating to the useful Hardy Du Seuil. He chased home My Drogo in top novice hurdle company at Aintree last season and can make it three from five over fences this weekend.

It was interesting reading Brian Hughes comments about riding in the north during Cheltenham week and how he gets a buzz from every winner he rides. He would have had easier chances of winners at Newcastle this afternoon for Donald McCain but instead heads south and that could prove significant.

Of his rivals, Pic D’Orhy, despite being 7lb clear on figures, needs to bounce back from a poor run at Sandown, Millers Bank has unseated the last twice and Goa Lil has 20lb+ to find.

Hat-trick seeking Fantastic Lady, in receipt of 12lb could be the biggest threat. 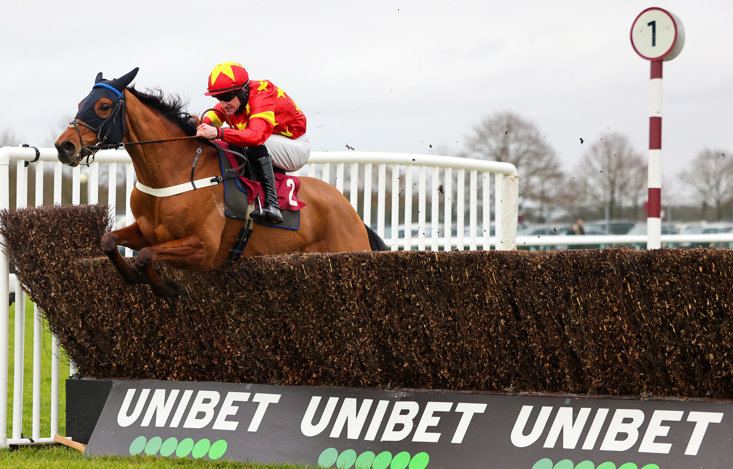 The Dovecote Novices Hurdle can be used as a springboard to the Supreme at the Festival, but winners have rarely challenged in recent years.

It will need an impressive performance to upset the top of the market with punters hoping Shallwehaveonemore can throw his hat into the ring after a wide margin victory when making all at Sandown three weeks ago. He was put in his place by Constitution Hill in the Tolworth though and at prices around Even money, he must be taken on.

Aucunrisque is on a hat-trick after easy wins at Plumpton and Wincanton representing the winning stable from 2020 and will be a popular alternative as will Paul Nicholls’ ICEO. He bolted up over track and trip over Christmas despite pulling hard and was again too keen when pulverised by Pied Piper on Trials Day at Cheltenham.

I will make an each-way case for MORIKO DE VASSY, who has won all three completed starts. He beat dual hurdle winner Datsalrightgino on his only bumper start before looking very smart when winning on hurdles debut at Hereford by thirty lengths. He was giving Nicky Henderson subsequent Cheltenham runner-up, Balco Coastal, 7lb and a real race when falling two out at Huntingdon. He would have been second at worst and the third and fourth have both won since.

Last time out Doncaster, again he was giving weight away all around and cruised into contention, travelling better than everything before a bad mistake at the last cost him a lot of momentum. However, he showed his class to get up by only a neck but a better jump would have seen him win cosily. Double figure prices underestimate him in my opinion.

Always a competitive handicap, this famous three-mile Chase, which has had many guises down the years, has produced a wide range of winners, from well handicapped runners, progressive ones and high-class horses that went onto graded contests, such as Nacarat and last year’s winner Clondaw Castle.

Christian Williams had three entered earlier in the week, the best of which I would say is Five Star Getaway whose form on this course and distance win over Christmas has been well advertised by Fortescue subsequently.

I am siding with GALAHAD QUEST here for Nick Williams and David Noonan. He ran his best race for some time when second at Cheltenham on trials day behind the well treated Torn And Frayed and is interesting upped to three miles for the first time. 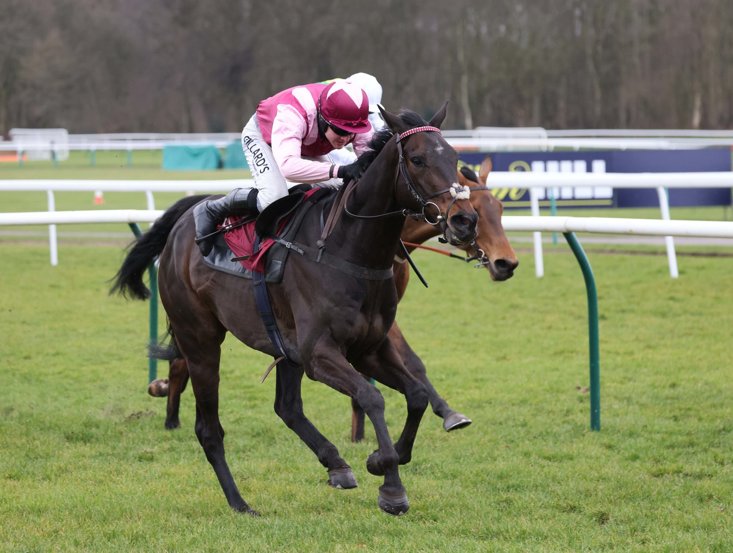 His last three completed runs were all in competitive Cheltenham handicaps but a speedy three miles around Kempton could very well suit this 6yo off just 10-9. I was keeping an eye on his Cheltenham entries as he was in my mind for the Plate, but he was well backed for this race in midweek and still represents some value around the 8/1 mark.

I was very keen on the well handicapped Mister Malarkey on his debut for Richard Bandey, but sadly wasn’t declared. Keep an eye on where he springs up next.