Cricket
News
Stokes is back, and England are much closer to their rivals than first thought
Simon Lillicrap
12:00, 07 Dec 2021

Six months ago there was almost no hope for England Down Under. Yet on the eve of the Ashes, which begins at midnight Wednesday morning, there seems to have been a slight shift toward optimism rather than the predictable pessimism for Joe Root’s men. Now this may simply be a case of blind belief, but there are some significant factors that have marginally swung the pendulum towards the visiting side.

The most significant factor for England has to be the return of Ben Stokes. The talismanic all-rounder is the beating heart of England’s middle order and, as we have seen in the past, has the individual ability to win a Test match single handedly. His performance at Headingley in 2019 goes down as one of the greatest one-man showings we have ever seen in the sport and his aggression and talent will be key to England’s success over the next six weeks.

Stokes’ return also strengthens a weak point of the squad that has hampered Root and the selectors in recent times. Dawid Malan has often been pushed up the order with varied success and while Ollie Pope boasts sound technique and has huge potential, it is a big ask for him to hold the fort against a fierce Australian bowling attack. Now Stokes is back to help lighten the load and he will relish the challenge of taking on the Aussies on their own soil.

But it isn’t just Stokes’ return that has brought the two sides slightly closer together. Australia have had to cope with a late captaincy change after Tim Paine stood down in November following the ‘sexting scandal’ that led to a misconduct investigation, and that has not been the perfect preparation given how well he had led the side.

Instead, Pat Cummins will become the first pace bowler to permanently captain the Baggy Greens in their 144-year history, and the first bowler in general since Richie Benaud in 1963. This isn’t something the Aussies are used to and, given the importance of a captain in the sport in terms of bowling choices and on-field decisions, this weakens the Aussie line-up.

Cummins has been a solid vice-captain and will now step up to the plate, while Paine will miss the series completely. So England are strengthened, Australia are weakened and even the weather looks as if it is going to play ball for the visiting team. 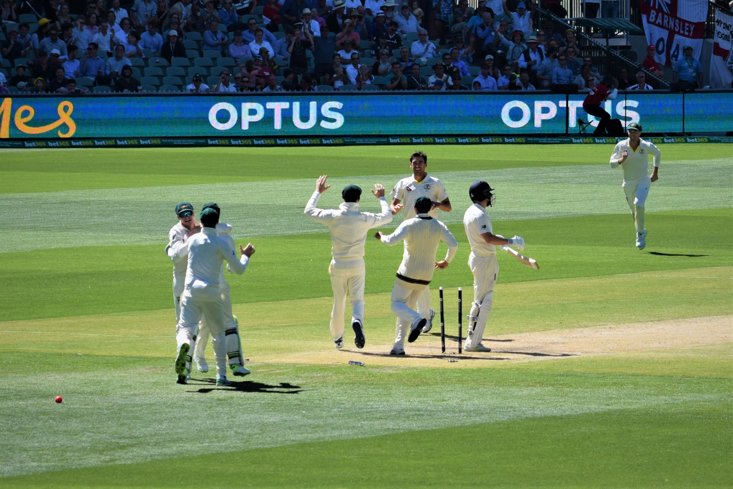 The 'La Niña' weather system which occurs every few years has arrived and brings cooler daytime temperatures to the north and east of the country, as well as more rainfall to those regions. This could well assist Root’s predominantly fast‑medium attack when playing in these regions and the likes of Jimmy Anderson, who is being rested for the first Test, could take full advantage of these ‘more British’ conditions.

Betfred’s odds reflect the slight change of optimism around this England side. They have moved from 5/1 to 4/1 to win the series as the first Test looms, while if England are still in contention by the time we reach the fifth and final Test, they have been handed another boost.

Covid restrictions in Western Australia have meant that the final Test has been moved away from Perth's new Optus Stadium. The relocation from the old WACA ground was already great news for the tourists, with England having an absolutely abysmal record in Perth. They have lost their last eight matches on that ground, and their last win was way back in 1978, 11 Tests ago.

Make no mistakes, England are still the heavy underdogs for the Ashes series. But these factors in the build-up have given Joe Root’s side a fighting chance, and when the clock strikes midnight we’ll find out if the captain can lead his side to a historic victory.