Football
News
The new Premier League fixture list has arrived and we've broken down all the key matches you need to look out for next season
Conor Keane
09:54, 16 Jun 2021

Football supporters may be deep in Euro fever but fans will have been up early this morning to feast their eyes on the 2021/22 Premier League fixtures list. The season commences on Saturday 14 August with the likelihood of fans back in their masses. Here are some of the key fixtures to look out for.

Last season’s champions Manchester City start their campaign off with a trip to London where they will face Tottenham Hotspur, while their rivals Manchester United go head-to-head with Leeds United at Old Trafford. Norwich City’s return to top-flight football will begin with a tough challenge as they host Liverpool at Carrow Road.

Champions League winners Chelsea play host to Crystal Palace at Stamford Bridge and the struggling Arsenal face a trip to Premier League debutants Brentford – a team that will likely cause a few upsets this season and Arsenal would be a prime target. Watford’s return to the Premier League starts with a home clash against Aston Villa at Vicarage Road.

The following weekend (2 October) sees Liverpool host Manchester City in the biggest clash of recent seasons and Liverpool will be determined to bring the title back to Merseyside. 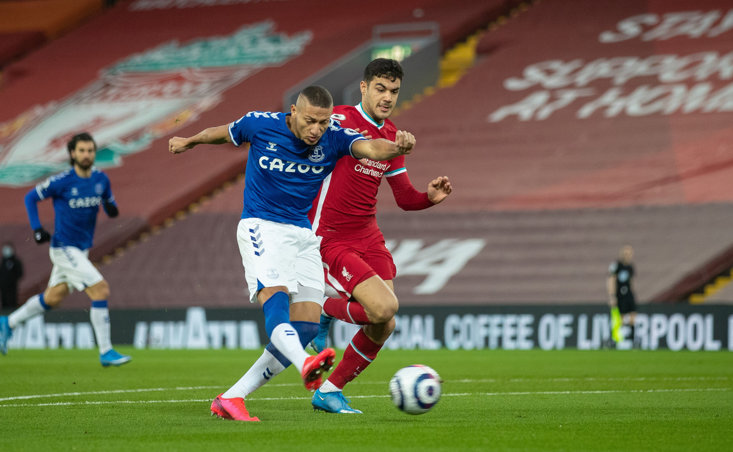 The second Manchester derby takes place at the Etihad stadium on 5 March and then City also host Liverpool on 9 April. Liverpool then host Manchester United at Anfield on 19 March.

Tottenham’s second North London derby clash with Arsenal is pencilled in for 15 January before they travel to West London a week later to take on Chelsea.

The only West Midland derby offering this season is Aston Villa against Wolverhampton Wanderers. Villa Park is the venue for their first clash on October 16 and they face each other at Molineux on April 2.

A good set of crunch ties early in the campaign to whet your appetite but hopefully with fans back in Premier League stadiums, it will be a more thoroughly enjoyable season and the countdown begins now.