After much anticipation, Rangers have finally got their man as Giovanni van Bronckhorst becomes the 17th manager in the club’s history. Exactly one week after Steven Gerrard’s departure, Gers fans rejoiced as the news broke that the club legend will return to Ibrox.

It is safe to say that Van Bronckhorst has the fans backing and is walking into a well-oiled machine as Rangers sit top of the SPFL table, have a League cup semi-final on the horizon and are still in with a chance of progressing in the Europa League. Although Steven Gerrard’s swift exit may have been subject to criticism from the supporters, his contribution to getting the club back on its feet does not go unnoticed.

Gerrard brought title number 55 to Ibrox in spectacular fashion, finishing the season with 102 points and remained unbeaten in the league. Not to mention his successful run in Europe as he guided Rangers through to the Europa League round of 16 in two consecutive seasons. Stevie G definitely raised the expectations at the Scottish club and his successor is sure to feel the pressure.

Van Bronckhorst is no stranger to silverware, winning five trophies during his three-year spell at Rangers and impressing in his maiden managerial role at Feyenoord by guiding them to a league title and four domestic cups. Rangers will expect the Dutch manager to replicate this success as they wish to re-establish their dominance in cup competitions.

As reflected in his stint as Feyenoord manager, the 46-year-old is a fan of the 4-3-3 formation where he utilises his full-backs when pushing forward. This mirrors the style Gerrard has instilled at the club, making this managerial swap seem straightforward. 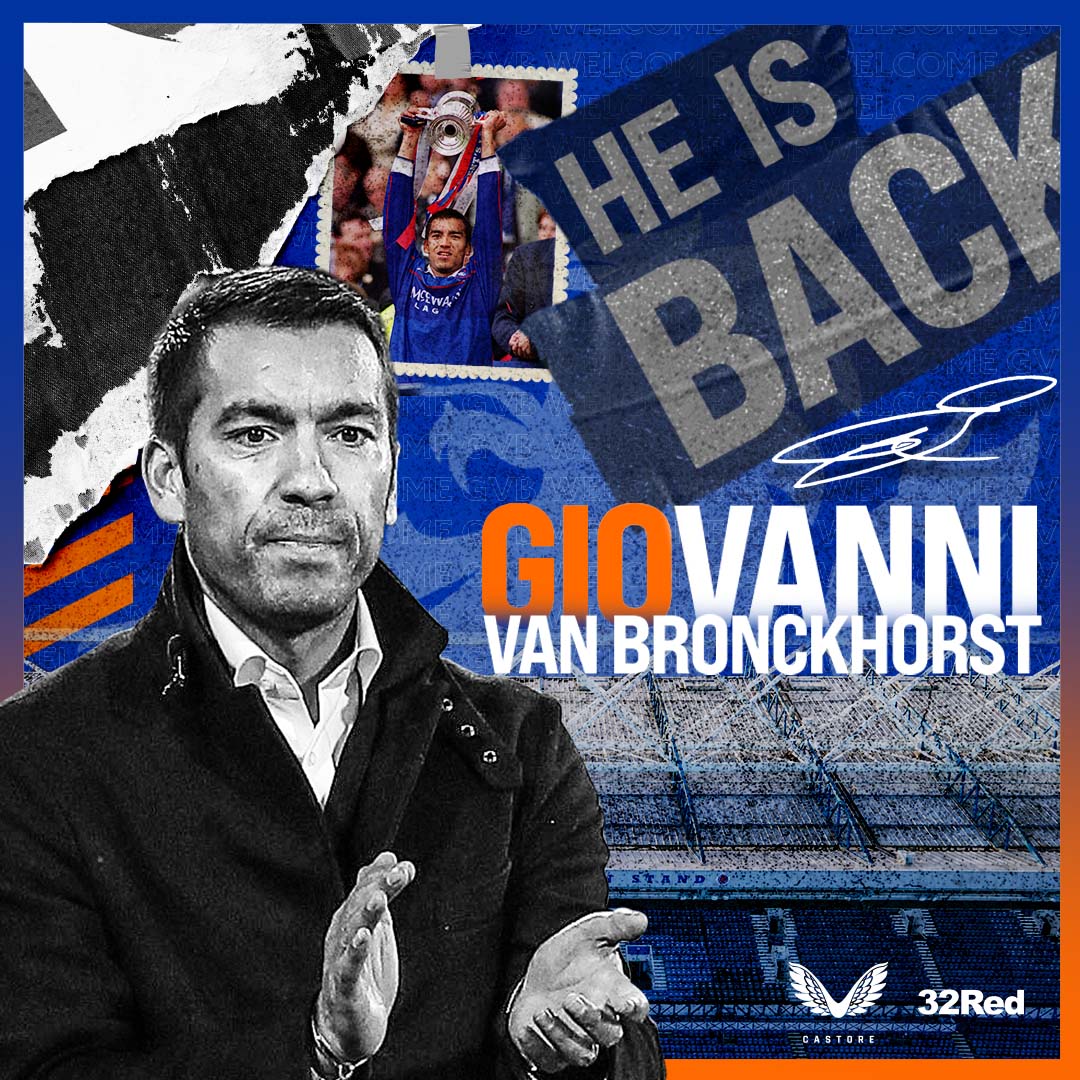 The former Liverpool captain has built a strong team at Rangers, signing Ibrox favourites such as Ryan Kent, Glen Kamara and Allan McGregor. However, the defence has not looked like the almighty wall they once were in their title-winning season. The Gers have conceded 13 goals in the league this season, which is the same number of goals they conceded in the whole of last year’s campaign. This will be an area that the Rangers fans will be keen for Van Bronckhorst to whip back into shape.

Another issue the Dutch manager is pressed with is the possibility of players being keen to follow their former gaffer to Villa. Van Bronckhorst will have to be prepared for losing the likes of key players such as Kent and Connor Goldson in the upcoming January transfer window. Furthermore, Rangers will need to provide their new manager with sufficient funds to replace the departed.

Nevertheless, this season holds much promise for the defending champions in their bid for a Champions League return, as the table toppers of the Scottish league this season will automatically enter the group stages. There is history to be made at Rangers and fans will hope that Giovanni van Bronckhorst lives up to their expectations.