Football
News
The Gunners are on the verge of missing our on European football next season
Kris Voakes
13:00, 12 May 2021

Bruce Rioch was managing a squad featuring the likes of Glenn Helder, John Hartson and Chris Kiwomya when Arsenal last went into a season with no European football to look forward to. That was 26 years ago, long before Arsene Wenger and the Emirates Stadium, let alone the Kroenkes, AFTV and the short-lived Super League.

Should Arsenal lose to Chelsea at Stamford Bridge on Wednesday night, their first failure to qualify for Europe after 25 successive entries will be all-but confirmed, leaving Mikel Arteta and the club’s board with a lot of questions to answer but also potentially a bit of breathing space to make some of the changes necessary to return the Gunners to the upper echelons of the Premier League.

Obviously the lack of continental competition will be a big blow to a club looking to attract some of the world’s best players on board to replicate what they had in the days of Thierry Henry, Dennis Bergkamp, Robert Pires et al. But the status quo of recent years has to be broken, and their current predicament may well be a blessing in disguise. 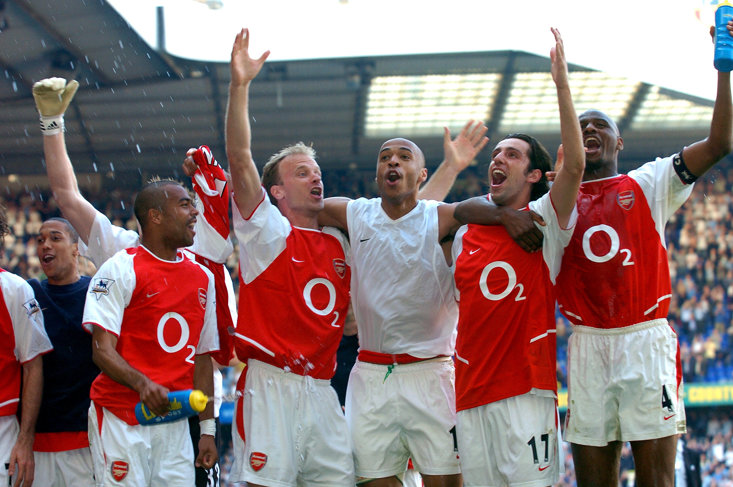 For the last quarter of a century Arsenal have been European mainstays, but they have rarely threatened to actually turn that into unqualified success. Aside from their 2006 Champions League final defeat to Barcelona and a couple of Europa League losses to Galatasaray and Chelsea, there hasn’t been a lot to shout about beyond their presence in itself.

There were 14 straight years between 2003 and 2017 in which they reached the knockout stages, with only Real Madrid boasting a better return, but that included seven successive seasons of being beaten in the round of 16 before they eventually fell out of the top four. Arsenal were good at existing but not quite as good at competing.

“If you look at how many teams have done that in Europe, you will find very few and that shows it is not easy,” said Wenger in 2013 of their consistency in the Champions League, and while he was right, it won him nothing other than time in the long run. He never lifted the storied trophy, and when all was said and done they had achieved nothing which really left a mark on the wider football audience beyond north London.

Whatever the explanation for their inability to trouble Europe’s top clubs, whether that be the cost of building a new stadium, or Wenger’s decision to favour an ultra-passing style come what may, or the owners’ refusal to pay out big money for top talent, the north London giants became a side issue both in England and on the continent.

And again over the last few years, they have been existing both in a domestic and a European context but not really troubling anybody. They have broken records for constancy, but what else have they actually done? 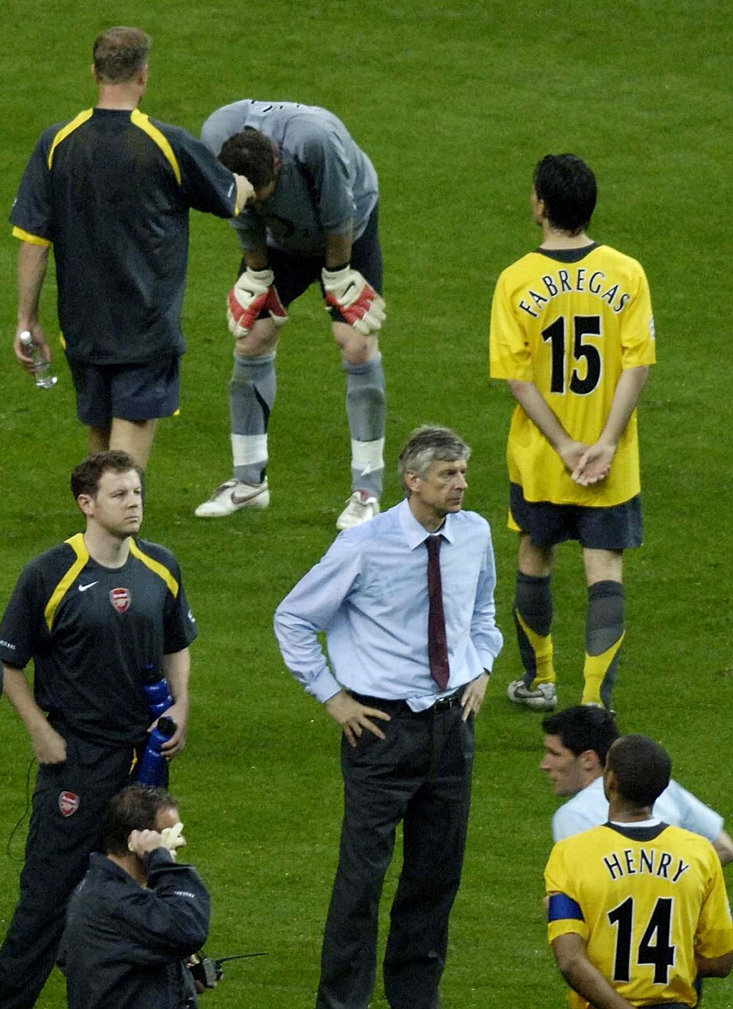 Manchester City have won as many Premier League titles in the last four seasons as Arsenal have in the competition’s 30-year history, while their current title drought matches the one which spawned the Fever Pitch book and film whose main character decried the “18 f***ing years” in which the Arsenal side of his era had gone without a league title. It is high time for a reset at the Emirates, which is exactly what they might get from having so many extra midweeks without competitive football.

There are countless examples of clubs making the most of a Europe-free season, with Inter Milan just last week clinching their first Serie A title in 11 years thanks to an unbeaten run which has coincided with their early exit from Europe. One game a week is hugely preferable to the kind of calendar Manchester United, for example, are having to deal with.

Of course, a bit of extra time between games is not all that is needed. Arteta must begin to deliver the kind of slick, successful football that many thought he would be able to guarantee following his time learning at the right hand of Pep Guardiola at Man City. That is what Arsenal fans had come to expect, and mediocrity has never been enough for Gooners.

A structure needs to be put in place which harnesses the quality of players like Bukayo Saka and Emile Smith Rowe while injecting experienced heads which can really contribute consistently. No more Willians, thank you very much.

After 25 years together, Arsenal and Europe need some time apart. It is a relationship which hasn’t had a spark for what feels like forever. It’s time to get back to basics, with time on the training ground just one of the many factors needed to start returning the Gunners to their previous heights. The absence of European football would be a blessing in disguise.