Football
News
It was a result that nobody saw coming, but that turned the form table on its head
Conor Keane
15:00, 10 Jan 2022

805 days. Over two years. Back in October 2019, when Birmingham City last won a WSL game on home soil, coronavirus didn't even exist. It's a different world now, but the Blues have finally ended that barren run, in emphatic fashion as the basement dwellers handed the unbeaten leaders Arsenal their first league defeat this season.

Darren Carter’s side, who hadn’t won a league game all season, stunned Jonas Eidevall’s team at St Andrew’s in what was an outstanding display from the Blues, who desperately needed to get that first win on the board. Carter was appointed as Birmingham boss on an interim basis as Scott Booth was dismissed just months after his arrival in the West Midlands.

Both were dealt bad hands in terms of the structure that the women’s side was in - which forced last season’s miracle-worker Carla Ward to resign in the summer. In recent years, the Blues have regressed due to a lack of investment from the club’s owners and have seen many of their best assets depart the club. Once one of the powerhouses of this division, they have found themselves scrapping to stay in it.

Carter knew the task in hand and in his first game, his players narrowly lost to Gareth Taylor’s Manchester City 3-2, and there were signs that the 37-year-old was having a positive impact on the team. But then in his second league match they were bested and beaten 2-0 by fellow strugglers Leicester City which seemed like it would have a detrimental effect on the Blues for the rest of the campaign.

That is why everyone was completely shocked at how they not only beat Arsenal on Sunday, but outclassed them in every department as well. Libby Smith and Veatriki Sarri were the goalscorers but every single player on the pitch played their role to perfection. The result against this year’s title contenders, handing them their first loss in the division this year will only provide a huge mental boost to Carter and his players, but another confidence boost should come from keeping a clean sheet against a side that had scored 66 goals in 22 games in all competitions this season.

Birmingham City Women
@BCFCwomen
Kicking off 2022 with a win. 😁
The perfect #MondayMotivation. 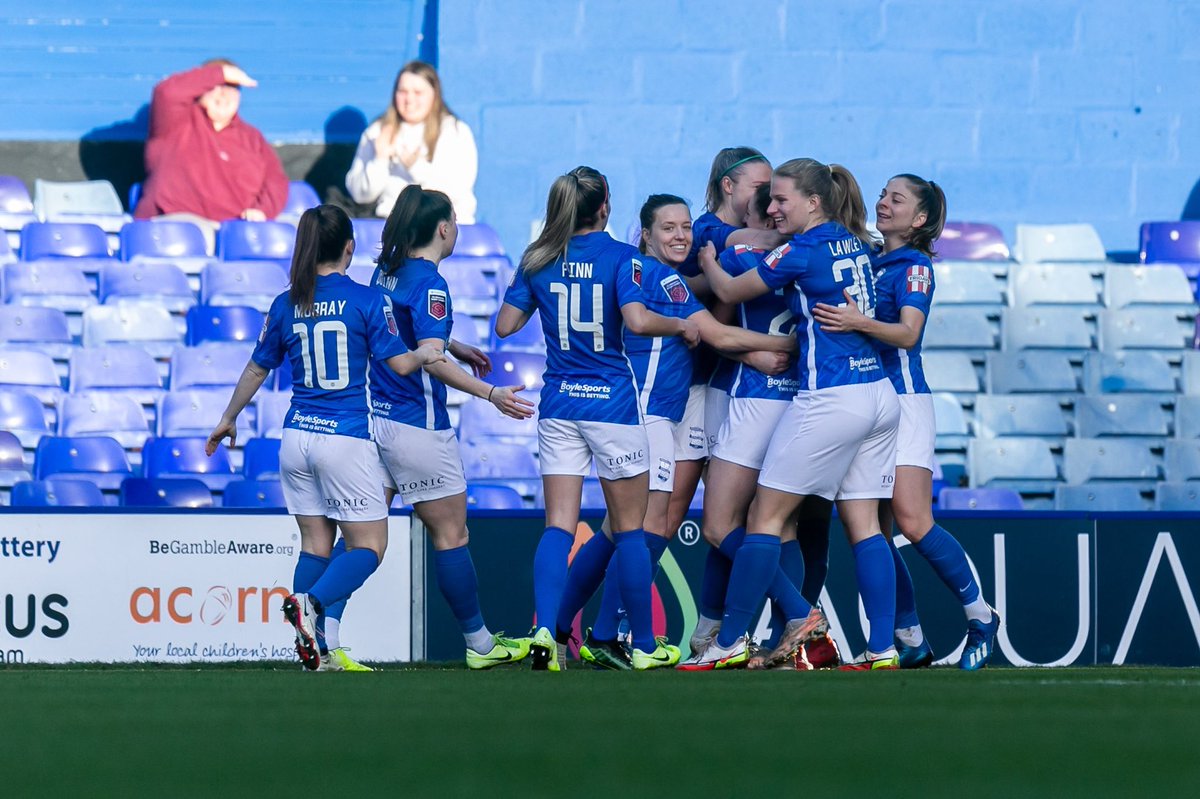 For the Blues themselves, it ended that infamous 805-day run without a league win at home, spanning back to October 2019 and the vital three points lifted them above Leicester City who lost 1-0 to Reading on the same day. Carter has a strong attachment to the club, not only a boyhood fan, but he played for the men’s team in the early days of his professional career and even scored the winning penalty in the shoot-out of the Football League First Division play-off final in 2002 which fired the club to the Premier League for the first time – at just 18 years of age.

There was never going to be anyone questioning Carter’s commitment to the cause with the women’s side, especially with them in such a downward spiral, yet he seems to have found a balance and harmony among his squad who now look prepared to give any side in the division a run for their money. The club and the supporters will be hoping he is the person to get the team back fighting towards the top of the table.