Football
News
The Toffees have had eight managers in 10 years but will hope for calm under their new boss
Elliott Bretland
11:01, 01 Jan 2020

From the time of their formation in 1878 until 2010, Everton made only 25 managerial appointments.

Some were caretakers only in for short spells, while the legendary Howard Kendall had three different stints.

In the 2010s however, the Toffees have had eight different gaffers. Eight.

David Moyes started the decade in the Goodison hot seat before leaving for Manchester United, and since his 2013 departure Everton have rifled through managers at an alarming rate.

Roberto Martinez, Ronald Koeman, Sam Allardyce and Marco Silva all took to the dugout at Goodison Park while Duncan Ferguson and David Unsworth, both Everton through and through, restored some pride during temporary assignments.

Carlo Ancelotti is the next and, hopefully for the Blues, the last for a good while.

The coup of landing such a massive, successful name, should allay any fears that the 2020s will be as chaotic as the last 10 years.

But is it really so bad that the Toffees have gone through so much change in the dugout? Well, it’s the modern way, you could say. Football clubs dispose of coaches at the first sign of trouble. However, this was never the Everton way. 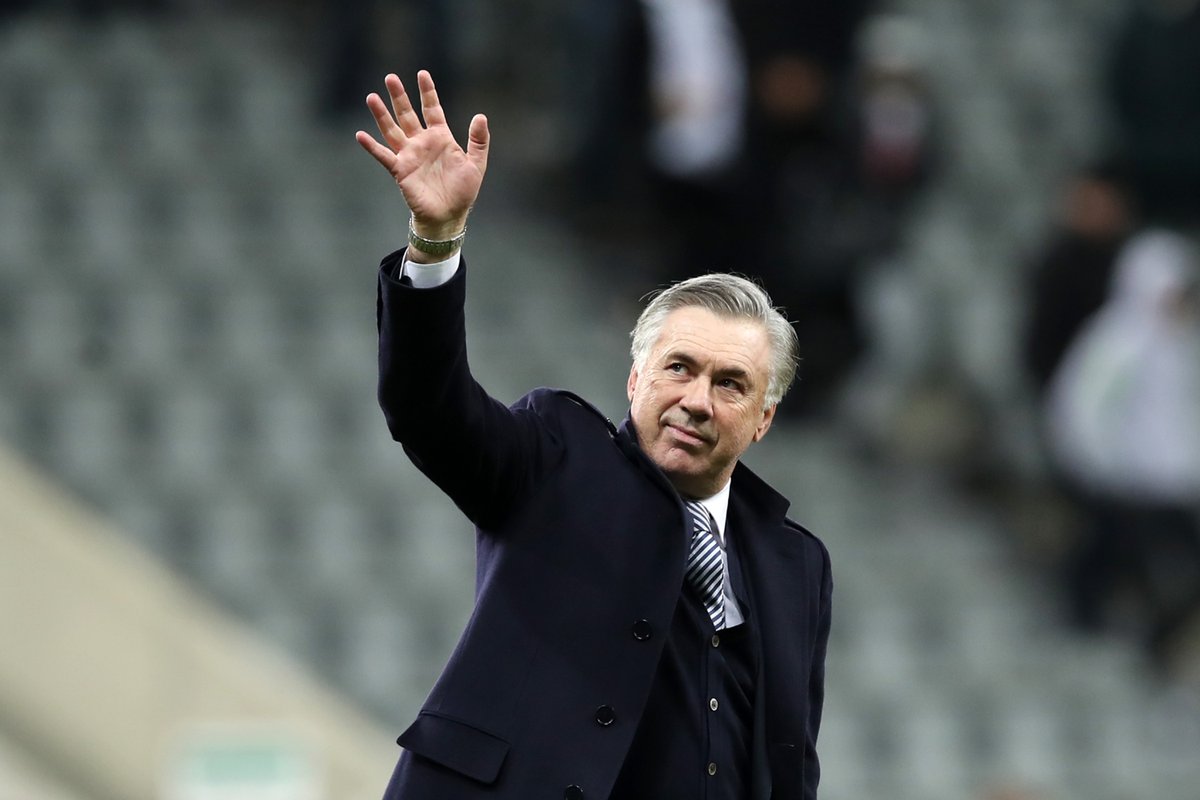 Moyes spent 11 years at the club. Turning the Blues from perennial relegation strugglers into a strong outfit regularly qualifying for Europe meant he was never in danger of losing his job.

Loyal and ‘punching above their weight’ in money terms, the Goodison hierarchy were content to stick with their man. They became the definition of stability and an example to all.

While Portsmouth, Blackburn, Leeds and more went under, paupers Everton stayed up and more, pushing the modern big boys all the way and regularly getting the better of them at home over 90 minutes.

Fans though, fully aware of Everton’s giant standing in the English game, were buoyant when billionaire Farhad Moshiri purchased the club and threw money at the respected Koeman to replace the sacked Martinez.

The good times were set to return and Everton were back. However, that proved not to be the case whatsoever and Everton just haven’t been Everton for far too long now. Poor decisions, rash pursuits and panic appointments have sullied the reputation somewhat.

Where once they were always on the right track and astute in the transfer market, the Toffees became a bit of a joke. An embarrassment of riches in the truest sense.

They have dreamed of the Champions League and silverware but floundered every other season, with hope distinguished and disappointment enveloping matchdays.

Now though, with two wins from two under Ancelotti and some giant names including James Rodriguez being linked with a switch to the club, along with a brand new waterfront stadium to move into on the horizon, it seems the 2020s could be much brighter and, just as importantly, much calmer.

So while on the face of it the Everton of January 2010 bore a much more stable and structured reputation than the one of January 2020, there has to be a very real belief in the next decade proving to be far better than the last one on the blue half of Merseyside.

The reckoning begins away to champions Manchester City on Wednesday.