This weekend the fourth Copa America in six years kicks off, but the tournament hasn’t been without drama already. The competition has been moved at late notice from Argentina and Colombia to Brazil due to a rise in Covid-19 cases, but the hosts are far from happy with that decision.

In fact, the players were considering boycotting the competition, but have now confirmed that they will play as Brazil look to retain the crown they won two years ago. Neymar’s preparation for this tournament has been far from ideal, with the Paris Saint-Germain superstar even getting inadvertently tackled by a fan outside his hotel, but they are still favourites to win the 47th edition of the competition.

Brazil manager Tite has lost just four of his 54 matches in charge of the national team and with a talented squad at his disposal including Liverpool duo Alisson and Roberto Firmino, Everton’s Richarlison and Real Madrid’s Vinicius Jr, they could well win their second Copa America in a row. Having won six from six in their World Cup qualifying group, they are certainly the team to beat.

Their competition could well come from nearly-men Argentina. They’ve lost four of the last six finals as Lionel Messi’s hunt for an international trophy continues, with the back-to-back shootout losses against Chile in 2015 and 2016 leaving a lasting sense of failure. Their squad is not as strong as Brazil’s, however, and their shaky defence has cost them in recent World Cup qualifiers. Despite Messi, it would be somewhat of a shock if Argentina went all the way on this occasion.

Chile, who have proved their international mettle on several occasions in South America, will be looking to go far under new boss Martin Lasarte. Alexis Sanchez and Eduardo Vargas are joined in the squad by Blackburn Rovers forward Ben Brereton, born in Stoke to a Chilean mother. Football League fans will be watching with eagerness to see how he fairs in South America’s premier competition.

Uruguay will once again be led by the dynamic duo of Luis Suarez and Edinson Cavani, with the Atletico Madrid striker fresh off the back of a remarkable season, in which he scored 21 goals to lead Atleti to the title. Backing him to win the Golden Boot may be a sensible decision. 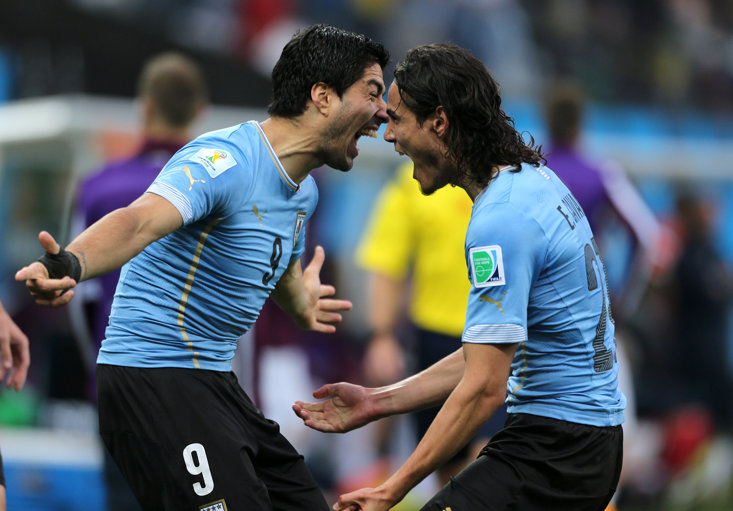 Then of course, you have Colombia, who drew 2-2 with Argentina last time out and won this competition back in 2001. Their World Cup exit to England in 2018 typified the battling qualities of this side that boast Yerry Mina and Davinson Sanchez as a tough centre-back pairing. They’ll be tough to beat.

The Copa America usually includes 12 teams but the two invited countries, Qatar and Australia, both withdrew this year due to World Cup qualifying commitments. That means we are down to ten, which have been split into two groups of five.

Usually split into three groups of four, the countries have all been handed a lifeline in what seems like a bit of a pointless group stage. Four teams out of each group of five will qualify for the quarter-finals, which begin on the 2nd July after a lengthy group stage.

All eyes will be on Messi to see if he can end his international trophy drought this summer, but it seems far more likely that Brazil, now on home soil, will reign supreme in South America once again.