Football
News
We caught up with Tom Jordan from @AFCBPodcast to ask them about the upcoming Premier League season
Sam Penfold
08:35, 29 Jul 2022

In this edition we catch up with Tom Jordan from the @AFCBPodcast to ask them about the Cherries' key men and their Premier League predictions.

Scott Parker’s side will be looking to fight against the drop having fought their way back to the Premier League after two years in the Championship and the likes of Dominic Solanke, Philip Billing and Jefferson Lerma will undoubtedly play key roles in the battle ahead. It’ll be a tough campaign but given the recent happenings in the Premier League you can never count anyone out too early.

Expectations are unsurprisingly low amongst the fanbase - survival is the aim and we’d all be delighted with 17th. My head says it will be a tough ask, but my heart believes we can just about do enough. 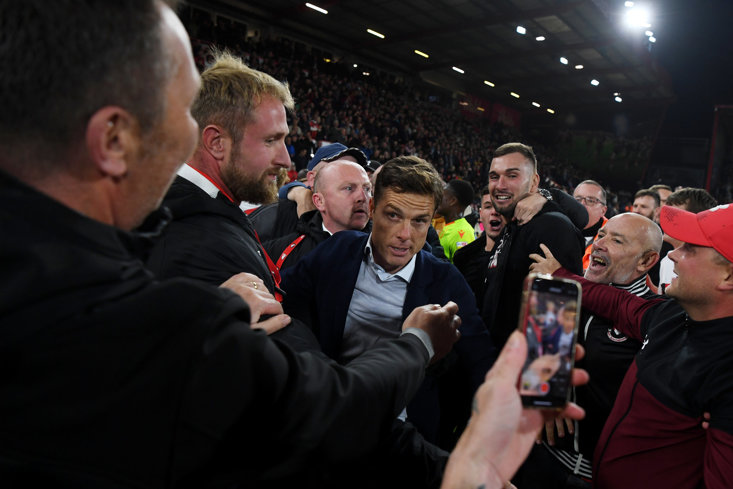 I think Dom Solanke could have a good season for us. He’s struggled in the Premier League previously, but this is the first time he’s in it knowing he’s the ‘main man’ at this club. He produced his best goal return last campaign, he’ll be absolutely pivotal to our survival chances, and I back him to do well.

I’m hopeful that Lewis Cook will show everyone the hype that surrounded him at a young age when we signed him. Fitness and injury problems have always been the issue, but he’s vital in the way we try to play. A classy player who likes to get on the ball and start our attacks, I think he’ll surprise many... If he stays fit!

As much as deep down I believe it’ll be very impressive if we manage to avoid the drop, I just can’t predict my side to go before a ball has been kicked. So I’m going to tip Fulham, Brentford and Everton to go down.