Football
News
We caught up with @siphillipssport to ask him about his expectations for Chelsea this season
Sam Penfold
06:55, 04 Aug 2022

In this edition we catch up with Chelsea fan Simon Phillips (@siphillipssport) to ask him about Chelsea’s key men and his Premier League predictions.

Thomas Tuchel has brought in Raheem Sterling and Kalidou Koulibaly into a squad which many think could be the closest challengers to Liverpool and Manchester City next season. Keeping Reece James and Ben Chilwell fit could be vital for Chelsea if they are to challenge, while finding a consistent attacking unit will be high on Tuchel’s agenda.

The way things are transpiring with our transfer movements over the last week or so then we should really be mounting a serious challenge to the top of the league, as long as the rumoured names we are pursuing come off. We are two or three signings off challenging right now and things are looking very promising. 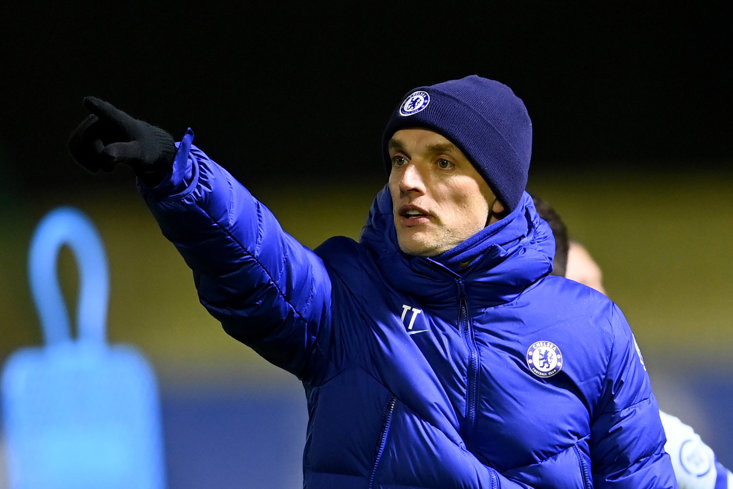 Raheem Sterling. He has the edge over any of our other attackers and takes us up a level. We haven't had a player who can make something out of nothing like he does since Eden Hazard, and I think we will soon become reliant on his impact.

Trevoh Chalobah. He quietly had a decent season last time out and, providing he gets the game time, his progression will go up another level this season. We might even see him play in midfield depending on circumstances, and I think he will surprise many there.