Football
News
We caught up with @EllisV3 to ask him about his expectations at Old Trafford this season
Sam Penfold
12:05, 03 Aug 2022

In this edition we catch up with @EllisV3 to ask them about the Red Devils' key men and their Premier League predictions.

Manchester United have started another new era. Erik ten Hag has taken over the reins at Old Trafford and United fans are rightfully optimistic. The summer transfer business has seen the Red Devils strengthen in key areas although saga surrounding Frenkie de Jong and Cristiano Ronaldo still loom large as the season edges closer. Pre-season has proven that United look competent under Ten Hag and there’s no reason this side can’t kick on and get into the top four.

As a Manchester United fan it’s always important to have high expectations so I am expecting us to win at least one trophy this season. In the league I reckon we’ll finish 4th. 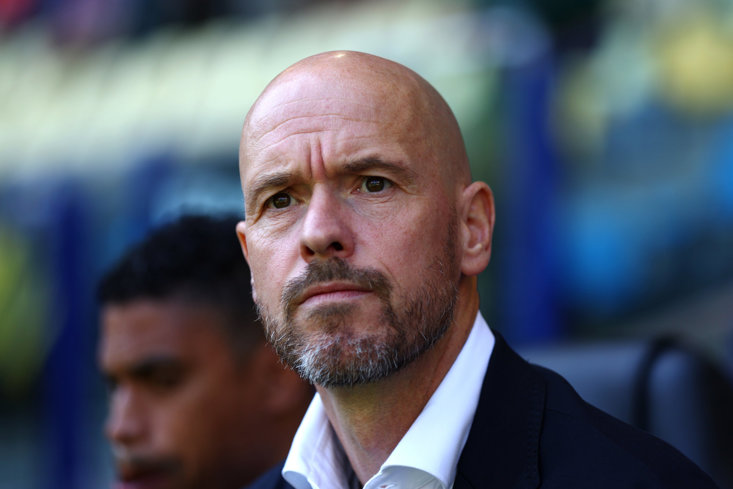 This is actually a hard question because I think quite a few of our players will have a very good season. If I had to choose one player in particular it’d probably be one of the new signings, Lisandro Martinez. He already knows what to expect from Ten Hag having played under him and the quote where he said “when I go out on the pitch, I fight for every ball. If I have to step over dead bodies, I WILL DO IT" excited me a lot and leaves no doubt in my mind that he’ll be immense for us.

Rashford will surprise fans and pundits the most. As football fans we’re very reactionary people and tend to judge players/managers from what we can remember from the last 1-3 months and completely discredit what they’ve done before. Rashford before he fractured his back was in my opinion up there with the likes of Son, Mane etc and the numbers are there to back that up. If Ten Hag can have him performing anywhere near that level then he’ll be back amongst the best wingers in Europe no doubt.

Manchester City. Now that they’ve added goals to the team in the shape of Erling Haaland and Julian Alvarez I can’t really see any other team in the league troubling them.