Football
News
We caught up with @LastWordOnSpurs to ask them their thoughts ahead of the new season
Sam Penfold
08:35, 03 Aug 2022

In this edition we catch up with @LastWordOnSpurs to ask them about Tottenham’s key men and their Premier League predictions.

Antonio Conte’s side will be looking to push on this season. The likes of Harry Kane and Son Heung-Min will undoubtedly play key roles in the season but the addition of Richarlison will help with the burden, offering options up front in what will be a long campaign with Champions League football. Yves Bissouma, Clement Lenglet and Ivan Perisic are welcome additions with highly coveted full-back Djed Spence another name to join Conte’s squad. It should be an exciting campaign for Spurs.

Expectations should always be to improve on last season therefore it would be great if we are in a position to be competitive in a title race and aim to win a domestic trophy. But don’t rule out another historic Champions League run! 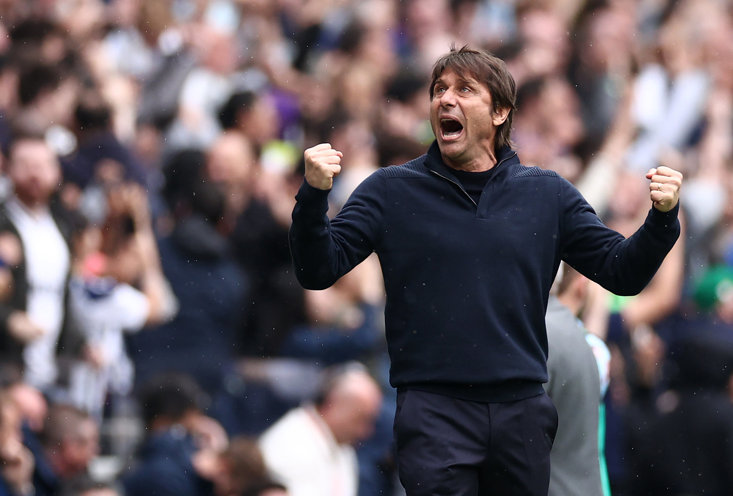 Yves Bissouma. He shone at Brighton in the big games. With higher calibre players around him, there’s no reason why he cannot succeed.

Ryan Sessegnon is our player to watch. He’s been working ever so hard during the off-season and has the confidence to know under Conte that he’s trusted.

Very close to call between Liverpool and City, but going to edge Man City!