Football
News
We caught up with @WOLVESFANCAST to ask them about their expectations for the new season
Sam Penfold
08:35, 24 Jul 2022

In this edition we catch up with @WOLVESFANCAST to ask them about Wolves’ key men and their Premier League predictions.

Bruno Lage’s side will be looking to push on this season. Last year saw them prove tough to beat for the bulk of the season but failed to create many clear cut opportunities and score enough goals. The return of Pedro Neto should be a welcome boost and, if they keep hold off Ruben Neves, they could kick on to secure a European place.

On the back of last season's poor end, losing nine out of the last 14, optimism isn't high within the fanbase currently, but hopefully with a few more additions and keeping Ruben Neves, we can improve on last season's 10th placed finish and hopefully sneak a European place.

Hopefully Raul Jimenez has the best season for us. He really needs to fly out the traps for Wolves and himself to seal his place in Mexico's World Cup squad. 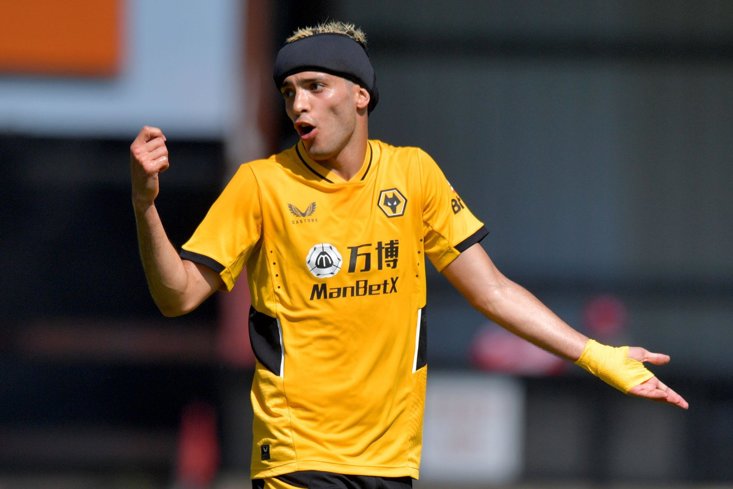 All eyes will be on Morgan Gibbs White. Coveted by many clubs on the back of his impressive loan spell last season in the Championship, can our academy graduate carry his momentum through to this season? If Daniel Podence can stay fit, we believe he'll hit double figures for goal contributions this upcoming season.

Chelsea and Liverpool have again improved their squads, but looking past Man City over a 38 game season and Klopp getting his five-sub wish, how can the rest of us compete against those mentioned.

Unfortunately in regard to relegation, we fear for Nottingham Forest. They didn't look great in the play off fixtures we viewed and they haven't really bought anyone of note who we'd look at and think ‘he's good enough to keep them up’. Could this be the season Southampton or Everton finally drop? Hopefully Bournemouth join one of those relegation contenders mentioned.