Football
News
It’s startling the progress Villa have made this season compared to the Magpies
Elliott Bretland
08:00, 23 Jan 2021

If the Premier League was a building site, Aston Villa’s terrace would be taking shape nicely. The scaffolding would be up, the brickwork nearly complete and the foundations laid down months ago. However, over at Newcastle United Mews, the builders would be having another brew, completely oblivious to the fact the site had flooded with not a single spade in the ground.

The Villans and Magpies have both been in need of a rebuild job for several years having fallen through the Premier League trapdoor in recent times, though it’s startling the progress Villa have made this season compared to their Geordie counterparts. 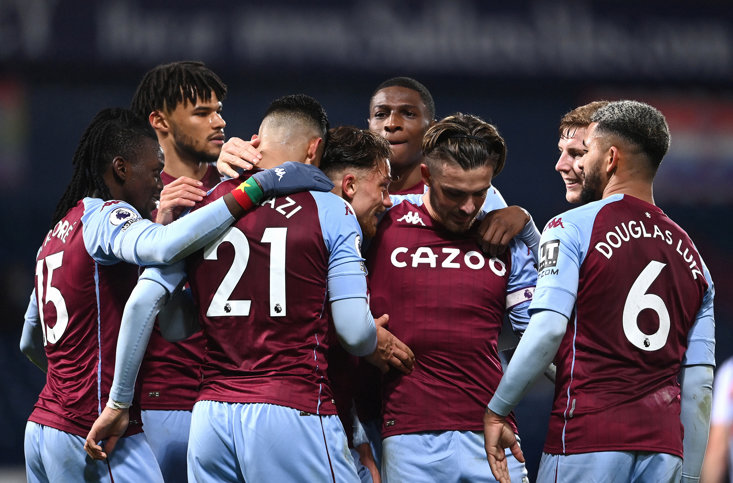 A decent return from their three games in hand and the Midland giants will sit in or around the European places. The Toon, however, are averaging just a point a game. While there is reason for optimism at Villa Park, there is the annual feeling of a malaise which just won’t shift at St James’ Park.

The two clubs are managed by boyhood fans but the feelings towards each man from their respective clubs couldn’t be in starker contrast. While one senses the Villa faithful are on a journey with Dean Smith, who used to sit in the Holte End, Newcastle fans are growing weary of Bruce’s tactics and the play on show.

“We were absolutely f***ing hopeless the other night; we were absolutely s***e,” he said following a defeat to bottom club Sheffield United. “Unfortunately that’s happened a little too often in my 18 months here; it was nowhere near good enough for the challenge ahead. Maybe it’s a mentality thing.” That’s not good, and begs the question where do you go from there? 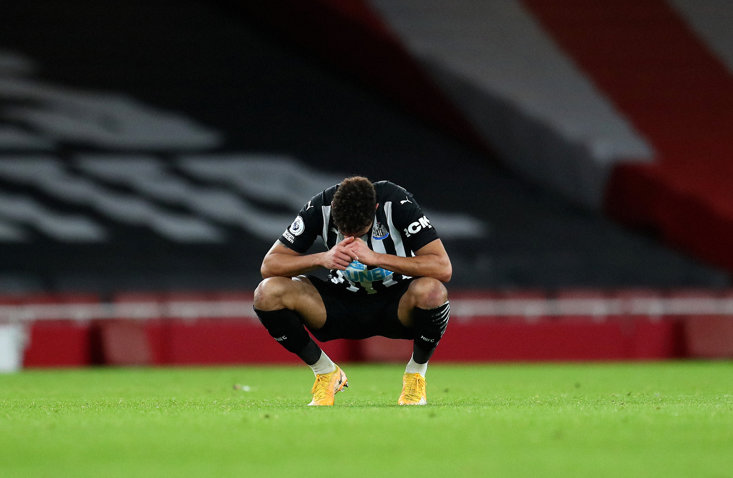 Perhaps the greatest comparison in where these clubs lie is their homegrown icons. Jack Grealish burst to life again this season, taking things up a level and inspiring Villa with five goals and seven assists. Andy Carroll, meanwhile, is back in the north east but has featured for just 291 minutes, netting a solitary strike.

Villa have invested. It shows, and they are on an upward curve it seems. At Newcastle however, there is no urgency for improvement, it’s just a constant struggle and must be entirely draining for a loyal and passionate fanbase. Villa supporters have been there too, but there is lots of light now as they emerge from a tunnel of yesteryear gloom.

When the two sides meet in the Premier League’s only fixture this weekend, it’s surely an easy Villa win? The home team has their house in order, Newcastle’s is crumbling around them yet again among the rubble and debris of previous false dawns.