Football
News
The Blues overcame a tough Brentford at the Community Stadium to move to the top of the Premier League
Conor Keane
19:47, 16 Oct 2021

Ben Chilwell’s first-half strike was the difference in a tight west London derby as Chelsea defeated Brentford at the Community Stadium in the first top-flight clash between the pair since 1947.

The game was a tense affair and, as we have already seen this season, Brentford are not going to bow down to Premier League big boys and they made their west London neighbours really work for the three points. It wasn’t the best attacking display Chelsea have produced this season, but they were able to convert one of their best chances of the game and also one of the hardest.

Chilwell showcased his ability and also his composure for his match-winning strike, the ball fell kindly to him and he could’ve easily blazed it over the bar but he positioned himself brilliantly to hit a sensational half-volley into the goal. 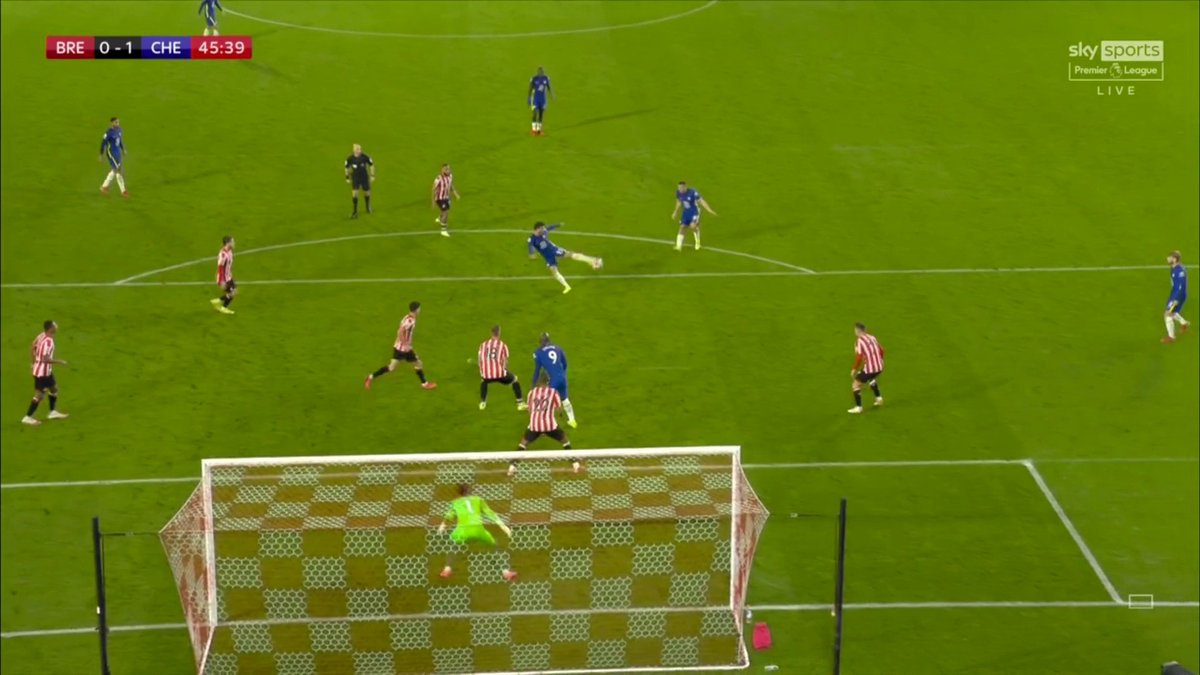 The England international’s goal was his third in as many games for club and country and while it’s not his job to deliver the goods at the other end of the pitch, he is an example of how well-stocked the Blues are and if Chelsea are to reclaim the title, all players need to help the forwards with the goalscoring burden, especially with Romelu Lukaku currently not having the impact everyone would’ve expected at this stage of the season. The Belgian only has three Premier League goals to his name, and after recent weeks, Chilwell’s total is just one less than the giant centre-forward.

Chilwell always knew he was going to have to make huge strides in his performances after leaving Leicester City and in recent weeks he has been outstanding for both Chelsea and England. At the start of the season, with the displays Marcos Alonso was turning in, it was looking to be a long campaign ahead for the 24-year-old. However, the competition for that left-sided role has only spurred him on to work even harder to earn the faith of Thomas Tuchel. With a regular run of games in the team, the former Fox is thriving and he will play a key role in Chelsea’s quest for the title.

It took a while for the game to liven up but it finally went up a gear when Bryan Mbeumo hit the post before Lukaku had the ball in the back of the net on the break only to be flagged offside. There was a real lack of quality in the final third for both sides but Chelsea were able to find the breakthrough just before half-time.

Brentford upped their tempo in the second period and gave Chelsea a lot more to think about as they tried to get the ball to Ivan Toney and Mbeumo quicker. Ivan Toney managed to get a shot on goal from a throw-in which forced Man of the Match Edouard Mendy, who was simply sublime today,  to divert for a corner. The Bees continued to push Chelsea until the very end as they bombarded the box with crosses in the latter stages, but credit had to go to Chelsea’s makeshift defence, with Malang Sarr excelling on his Premier League debut. 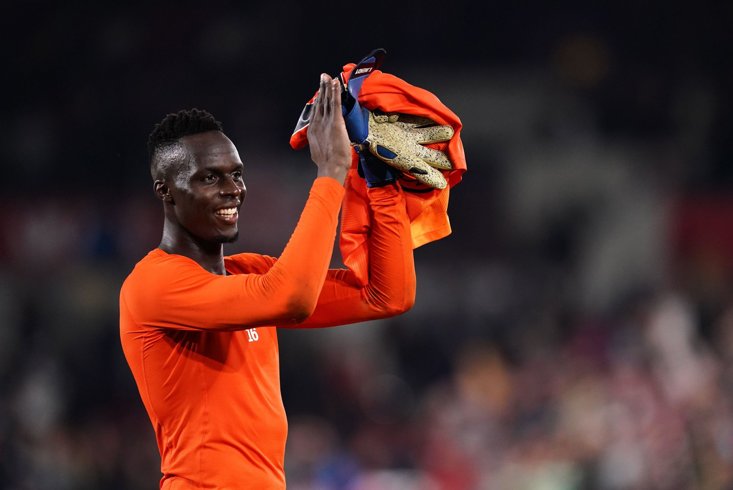 He has found game time limited since his move to the club in 2020, but that didn’t stop him from delivering when called upon. He, alongside Andreas Christensen and Trevoh Chalobah did enough to get the job done to replace the absent Antonio Rudiger and Thiago Silva, even though there were some shaky moments which goalkeeper Mendy dealt with brilliantly.

Thomas Frank’s side will come away wondering how they left the game empty-handed, which is a great reminder of how much of a brilliant addition his side have been to the Premier League.

Table-topping Chelsea are currently 5/2 to win the Premier League with Betfred.