Football
News
The midfielder has been linked with a move to Camp Nou in the past
Conor Keane
10:18, 03 Aug 2022

The Portuguese star has been a key component for Pep Guardiola’s side over the last few years and has evolved into one of the best midfielders in the Premier League. Silva has two years remaining on his current contract at the Etihad Stadium and the club may consider cashing in on him if they receive a sufficient bid.

This isn’t the first time that Silva has been linked with a move away after it was reported last summer that he wanted to leave, with Barcelona once again thought to be his preferred destination.

Since joining City from Monaco in 2017, Silva has gone on to make 250 appearances across all competitions, scoring 48 goals and providing 50 assists. He has so far collected four Premier League titles, four League Cups and one FA Cup in his five years with the Cityzens. 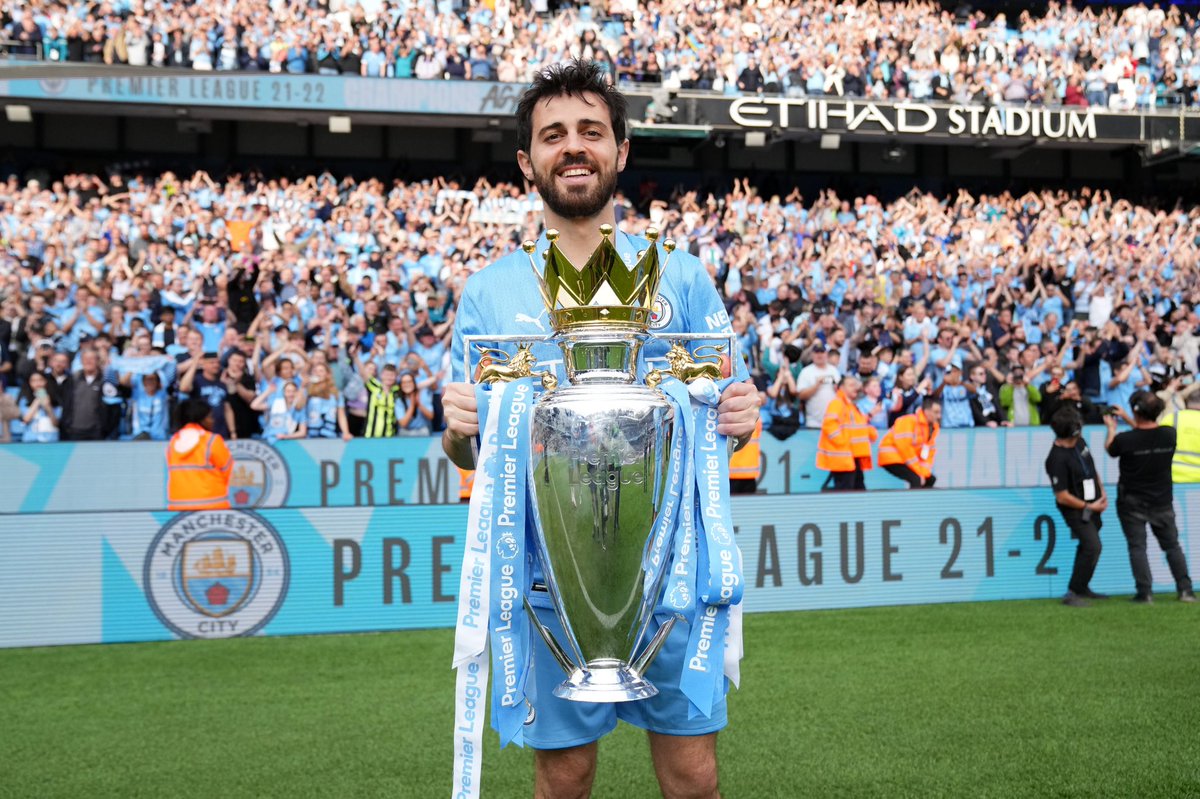 As his side were crowned the champions of England again in 2021-22, Silva’s lightning form in the first half of the campaign was integral for Guardiola’s side achieving another back-to-back title success. While the second half of the year was stolen by Kevin De Bruyne, it was Silva who essentially carried City’s attacking output before Christmas and for those few months, he was arguably the best player in the league.

If these reports are accurate and Silva were to complete a move to the Catalonian giants then he would become their sixth signing of the summer behind Robert Lewandowksi, Raphinha, Jules Kounde, Andreas Christensen and Franck Kessie.