Football
News
Fred Done has called the Premier League title over and will start paying out on City
Kris Voakes
19:00, 04 Mar 2021

Betfred founder Fred Done has announced he will pay out immediately on all bets which have Manchester City to win the Premier League with 11 games still to play.

Pep Guardiola’s side have a 14-point lead at the top of the table following Manchester United’s 0-0 draw at Crystal Palace on Wednesday, prompting Done to call the title race early and start paying out on City’s title bets.

Done told the Betfred Football Show on Thursday: “I tell you what we’ll do, while we’re on the show now. Let’s pay out on City, from 7:00 tonight. Get hold of our traders and tell them to get paid out.”

This is not the first time Fred has paid out early on Premier League title bets, having famously found himself £500,000 out of pocket in 1998 when he was the first bookmaker to pay out early on league winners, with Manchester United 12 points ahead of Arsenal at the time, only for the Gunners to storm back and win the championship with two games to spare. 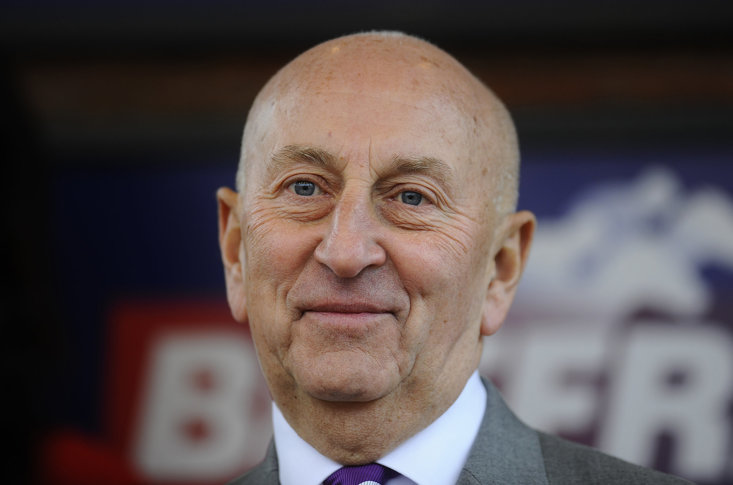 But while he has declared the title race over with plenty of time to spare, the huge United fan says that he would have done so two months ago had the Red Devils had an advantage similar to City’s, with a friendly jibe from Harry Redknapp being the only thing that stopped him calling it City’s trophy earlier.

City have won their last 21 matches in all competitions, moving up from ninth position and a full eight points behind Liverpool in the Premier League table to a comfortable lead going into the final quarter of the campaign.

The Sky Blues had been 1/200 to win the league with Betfred thanks to their incredible run of recent form, and a win over rivals United in Sunday’s Manchester derby would only strengthen their grip on a now one-sided title race.