There’s two Betfred Super League games on the cards this weekend, with an international legend of the game finally set to make his domestic debut on these shores.

Warrington vs Hull KR is already an attractive prospect with both teams high on confidence after good wins, but all eyes will be on Greg Inglis finally pulling on the primose and blue.

On Sunday two teams desperate for a win come head to head as Huddersfield host Leeds in a Yorkshire derby. 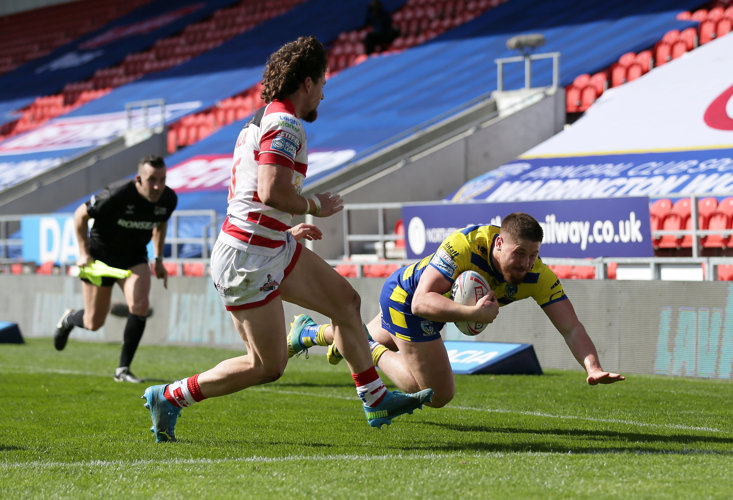 Warrington caused ripples around the rugby league world when they announced that Australian superstar Greg Inglis would be coming out of retirement to lace up his boots for the Wolves in 2021. Now almost a year on we are set a to get a glimpse of the former Golden Boot winner.

Not much has been seen of Inglis in action, even in training with Warrington giving little away about his condition, but Steve Price insists that the man who retired due to injury in 2019 is more than ready to return to the fold.

Away from the GI sideshow, Warrington will be coming into this game on a real high having put in what was probably their best performance of the season in the win over Catalans.

Steve Price made a bold call in Perpignan, dropping marquee signing Blake Austin, but the risk clearly paid off with Ratchford and Widdop forming an impressive due in the halves, it will be interesting to see if Price goes down this route again.

Hull KR will also be full of confidence having recording back to back wins against Huddersfield and Leeds.

Such was the strength of their performance against Rhinos, that someone tuning in for the first time would not have been able to tell that it was the Robins that are the team tipped to be at the bottom end of the table this season.

Much has been made of the impressive showings of young duo Mikey Lewis and Jez Litten, who have added real energy and vigour to Rovers spine, whilst the experience of the likes Kane Linnet, Shaun Kenny-Dowall and Ryan Hall has give them an obvious sense of composure.

Prediction: This has the potential to be the most exciting game of the round, and Rovers have been involved in some real blockbusters this season. I think Warrington will just have too much though, if they can get passed the occasions of GI’s debut. Wolves by 10 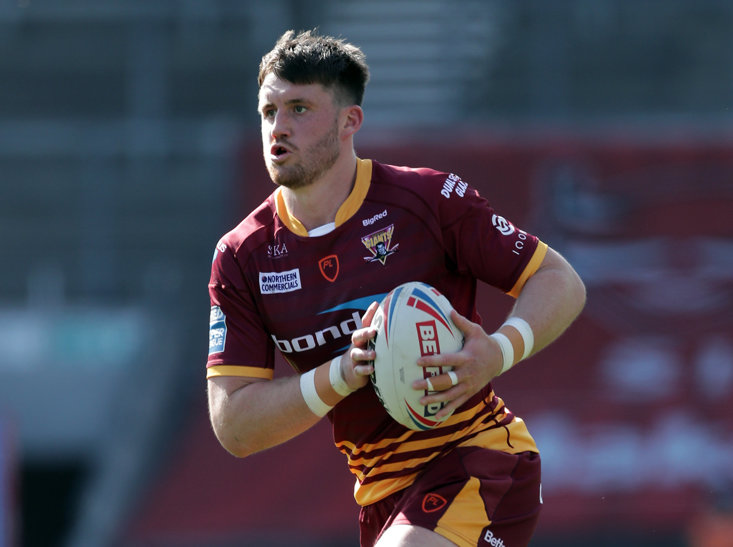 Both Huddersfield and Leeds will probably feel that this is the perfect time to play the other, with both sides low on form and confidence.

Ian Watson’s Giants can take some heart from the way they stuck with St Helens in last weeks defeat, but the former Salford Boss will know that improvement is needed quickly if they are to regularly get themselves back in the winners enclosure.

The Huddersfield spine did certainly look more settled and structured with Aiden Sezer getting back to match fitness and sharpness alongside Jack Cogger, and success for the Giants may hinge on how quickly those to can form a cohesive partnership.

Leeds will have been extremely disappointed with their defeat to Hull KR as they welcome a number of first team players back into the fold.

Richard Agar will rightfully feel aggrieved at the bad luck his side have suffered so far this season, forcing him to regularly swap out partnerships in a number of key positions, and the hope for the Rhinos is that the returning troops such as Konrad Hurrell and Richie Myler will be better for having 80 minutes under their belts.

Predictions: This is really tough to call, but based on last week, Huddersfield looked like a team slowly improving, whilst Leeds looked like a side deep a rut of bad form, the Giants will win a game eventually and this may well be it. Huddersfield by 10