The news is out. Gareth Southgate has announced his Three Lions squad for the upcoming Nations League fixtures and as expected West Ham United’s star man Jarrod Bowen has been handed his first call-up, alongside fellow debutant and Leicester City defender James Justin.

With the Qatar World Cup just months away we could be looking at the blueprint for what the England boss’ final squad selection will look like come November. Bowen has been brilliant for the Hammers this term and his stats have been mesmerising. In the Premier League, he registered 12 goals and 12 assists as he helped his side to a Europa League final and a commendable seventh-place finish in the Premier League.

His arrival at St George’s Park will inject something different into Southgate’s already quality-filled ranks and similar to his new Three Lions teammate Jack Grealish, he is a player that likes to drive the ball forward. However, as he has shown over the last nine months he can not only create chances but finish them as well. His movement is also one of his strongest attributes and it is something that supporters will be excited to see over the next few games ahead of what they are hoping to be a successful World Cup campaign.

The full-backs roster has been bolstered with the arrival of Leicester’s James Justin who has adapted well since his long-term injury that ruined his chances of making the Euro 2020 squad last year. 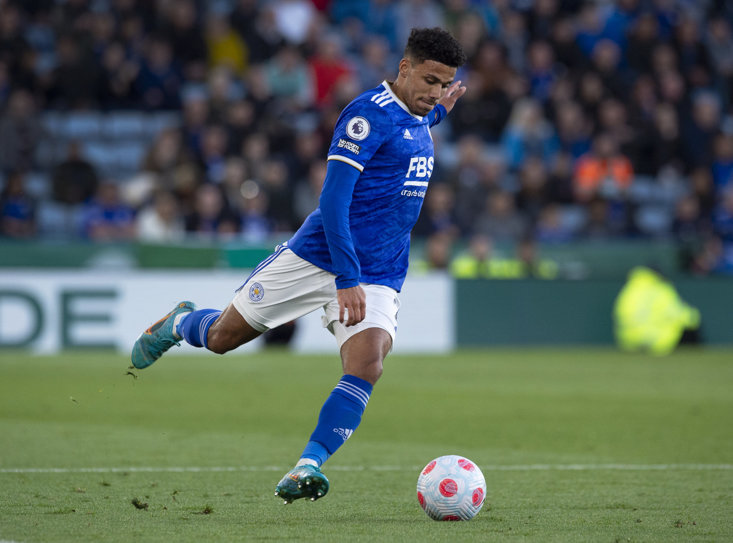 Given how well he performed before the injury, it's fair to assume that Southgate would have been monitoring Justin’s performances closely this term. He has shown his versatility in the past in being to play on both sides of the defence which the England boss likes, given the success Kieran Trippier has had when playing on the left. These upcoming fixtures will give Justin the perfect platform for an audition on a stage far greater than what he is used to and fans will be interested to see what he can do.

Centre-back Fikayo Tomori comes in for Aston Villa’s Tyrone Mings after having an excellent campaign in Serie A, winning the league title with AC Milan, keeping 18 clean sheets in 38 games. He is another player who supporters have called on Southgate to be brought back into the fold and his heroics in Italy brings fresh ideas to the Three Lions defensive ranks. Tottenham Hotspur’s Eric Dier will also feel disappointed to have missed out after having an impressive campaign in defence, helping the club qualify for the Champions League.

Liverpool midfielder Jordan Henderson has been replaced by Leeds United’s Kalvin Phillips, but the biggest absence from this latest squad is Leicester’s James Maddison. He has had one of his best seasons in recent years and in what has been a turbulent season at the King Power Stadium, he has been a shining light. With 12 goals and eight assists in the Premier League in 2021-22, he will feel hard done by following this squad announcement.