Utterly breathtaking. If the first leg was an absolute celebration of football the second leg more than did it justice as a brilliant sequel. The goals may not have been as free-flowing as PSG booked their place in the semi-finals, losing 1-0 on the night to progress on away goals, but the chances, the desire, the talent was all there.

Two of the finest teams in Europe taking each other on toe-to-toe is exactly what the Champions League knockout stages are about and the rarity of these meetings is what makes them so enthralling. Neymar proved himself to be one of the finest players on the planet with a sumptuous performance as he hit the post and the crossbar without managing to score a decisive goal.

It was Bayern’s desperation to score the two goals needed for them to progress, combined with PSG and Kylian Mbappe’s pace on the break saw chances a plenty at both ends, but despite all the opportunities there was only one goal in Paris. That goal came from Eric Maxim Choupo-Moting who bundled home from close range after David Alaba’s shot was too hot for Keylor Navas to handle and the former PSG striker was there to score against his former club.

It was end-to-end stuff as in the second half, a brilliant piece of skill from Angel Di Maria saw him square the ball along the six-yard box towards Neymar, who just couldn’t make contact with his outstretched leg. It was his very own Paul Gascoigne moment from Euro 96, but unlike Gazza, Neymar would end on the winning side.

Amid all the arguments for rule changes, restructuring and a European Super League, this is why the Champions League shouldn’t be touched. Nights like this are the reason we suffer through those dour group stage games. Yet in 2024, those in charge of the game want to expand the Champions League so every side plays ten matches in the first stage.

Those aren’t the matches we want to see, or remember. In fact, seeing more of Europe’s top teams face off against each other in unimportant ‘league’ matches will only take away from nights like tonight. The last time these two met was in last season’s Champions League final and now, the reigning champions have been kicked off their throne. These ties should be special, savoured for key meetings not a group stage fixture that rolls around every single season. 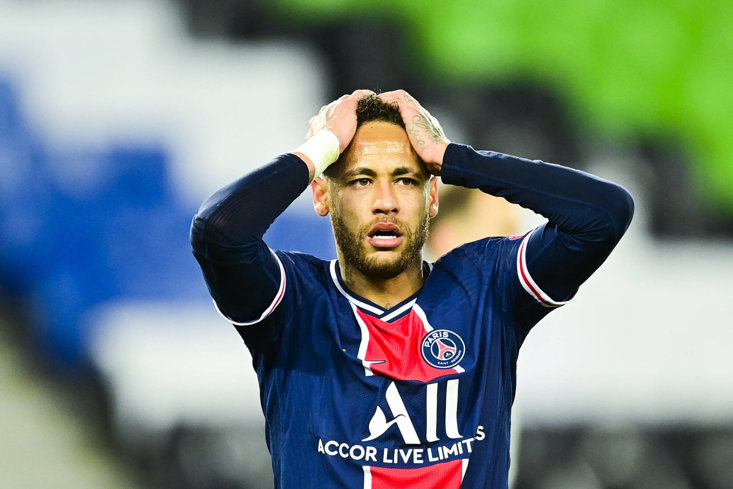 It was a couple of games that showed the very best of elite level football and credit must go to both Mauricio Pochettino and Hans Flick for setting their sides up in such a brave manner. Both sides felt they could outscore the other and, knowing how much PSG want their first Champions League title just added to the drama.

Now PSG will face either Man City or Borussia Dortmund in the semi-finals and we will get to do it all over again, watching some of the best players on the planet compete for a place in the final of the most prestigious club competition in the world.