After more than a year and a half away, the Betfred Women’s Super League will finally return in April with ten teams beginning their journey to try and reach the Grand Final on Sunday October 10.

The Covid-19 pandemic played havoc with the 2020 women’s rugby league season, halting the momentum that has been steadily building since its inception as a four-team competition back in 2017. But now it’s back up and running and will be a crucial preparation for England Women, who will be hoping to make up for lost time in their preparation for the Rugby League World Cup this autumn.

Defending champions Leeds Rhinos, who won their first Women’s Super League title in the last top-level Women’s Rugby League fixture played in this country – the Grand Final against Castleford Tigers on October 11, 2019 – will launch their season against York City Knights on Sunday April 18.

Beaten finalists Castleford, who finished on top of the table in 2019 only to fall at the final hurdle to Leeds in both the Super League and the Women’s Challenge Cup, will play their local rivals Featherstone Rovers. 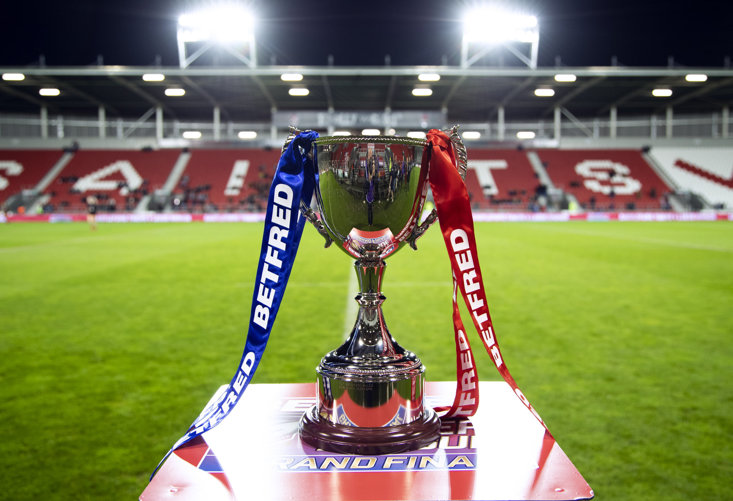 Warrington Wolves, one of the two teams who had been due to enter the competition in 2020, will finally make their long-awaited BWSL debuts against Wigan Warriors, while the other newcomers, Huddersfield Giants, will have to wait until the first weekend of May when they face St Helens. The two newcomers will, however, face each other in one of two Preliminary Round ties in the Betfred Women’s Challenge Cup.

York will play Wakefield Trinity in the other, with the winners joining the top six from the 2019 Women’s Super League table in the quarter finals in May. Those ties, and the first 10 rounds of the BWSL season, will be played behind closed doors at two central venues – Sports Park Weetwood in Leeds, and Victoria Park in Warrington.

The top four teams at that point will qualify for the Play-Offs, starting in August when it is hoped crowds will be allowed, with the teams playing each other home and away for an additional six rounds of fixtures – at which point the top two qualify for the Betfred Women’s Super League Grand Final.

The other six teams will play each other once in a Shield competition, with the top four in that mini-table qualifying for Shield semi finals leading to a BWSL Shield Final. 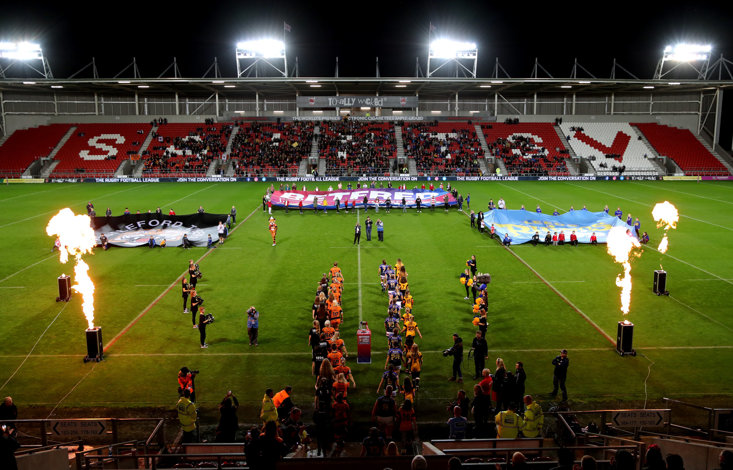 The season structure also includes a two-match Origin series scheduled for July 27 and August 7, again to aid England’s World Cup preparations – which have continued through the winter with regular squad sessions at Sports Park Weetwood.

Thomas Brindle, the General Manager of the BWSL, said: “It has been a long wait, but this will be worth waiting for. 2021 is such a huge year for Women’s Rugby League in this country, with a home World Cup to anticipate, that it’s essential for the Betfred Women’s Super League to resume.

“The players, clubs and Foundations have worked extremely hard to get us to this point, and we appreciate the continued support of DCMS and Sport England.”