You simply cannot underestimate the influence that the Belgian has had, not just on the club but on the city of Manchester as a whole. He has now called Cottonopolis his home for over a decade and he has been a crucial member of a side that has transformed from Premier League nobodies into dominant champions and probably the best side we have seen in the top flight. An unprecedented domestic treble has been the crowning glory of Kompany’s career to date.

Manchester City’s transformation has been simply remarkable. They finished ninth under Sven Goran-Eriksson the season prior to the Abu Dhabi takeover and had not won a trophy in over 30 years. The Citizens were nestled in the shadow of Sir Alex Ferguson’s Manchester United and that didn’t look like changing until the influx of money in the east of the city.

It took a few years for the money to lead to success but Kompany had proved himself as a reliable defender in the Premier League. Having settled in, he was the bedrock upon which these star players could rely on as Yaya Toure, David Silva, and Sergio Aguero came through the door.

The first trophy followed; the FA Cup in 2011 ending a trophy drought that spanned over three decades and set them on the path to success. Before Vincent Kompany, Manchester City had tasted some success, winning first division league titles in 1937 and 1968, FA Cups in 1904, 1934, 1956 and 1969 and League Cups in 1970 and 1976. In total, they won a total of 12 trophies before 2010 proving that although other fans like to joke, they do boast a rich and successful past.

You cannot argue that money and Kompany have changed things. Since his arrival, Manchester City have now won a remarkable 12 trophies, all of those coming within the last seven years. He now boasts four league titles, two in the past two years, two FA Cup wins, four League Cups and two Community Shields picking up his fourth trophy of the year as City beat Watford in the FA Cup Final.

City’s dominance shows no sign of stopping. They now have the best squad in the country, the best manager in the world and the ability to afford and attract almost any player they desire. Beneath that, City have now got one of the most talented academies around and the infrastructure in place to dominate English football for the next decade.

The future looks bright but it looks as if we could be seeing the end of one of the most influential captains in world football. Kompany will go down as one of the best players in the club’s history. His leadership, his personality and his footballing ability has helped drag Man City out from the mire to the top of the tree. 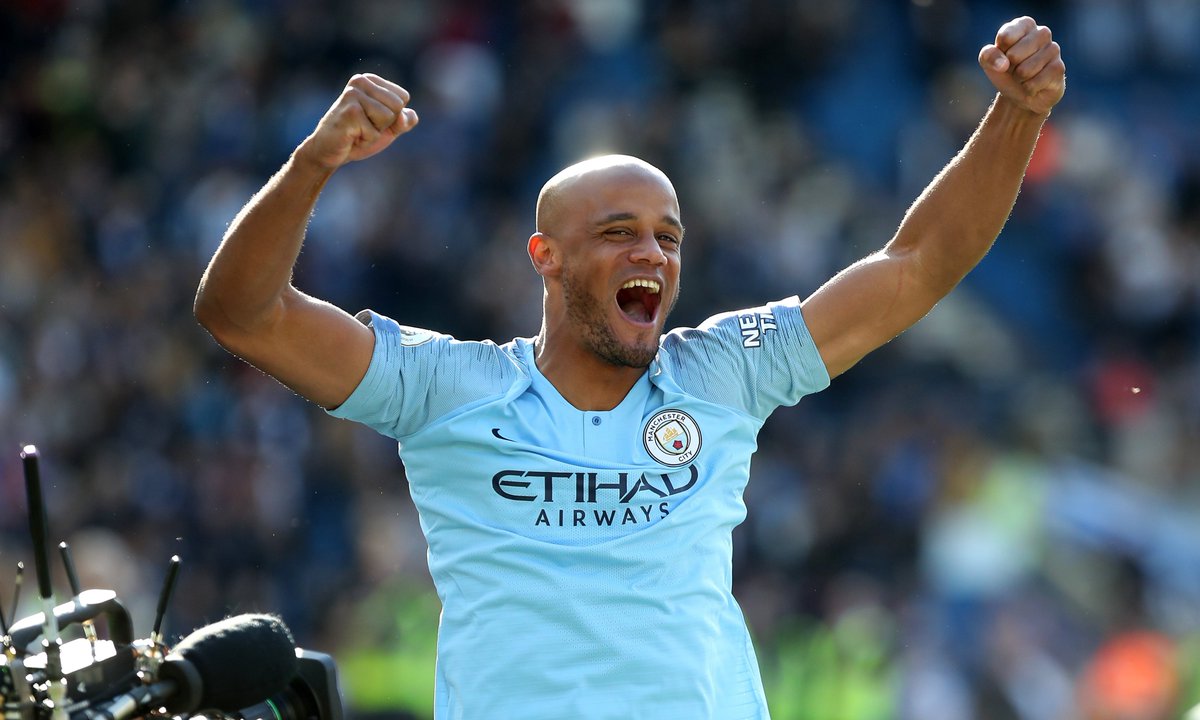